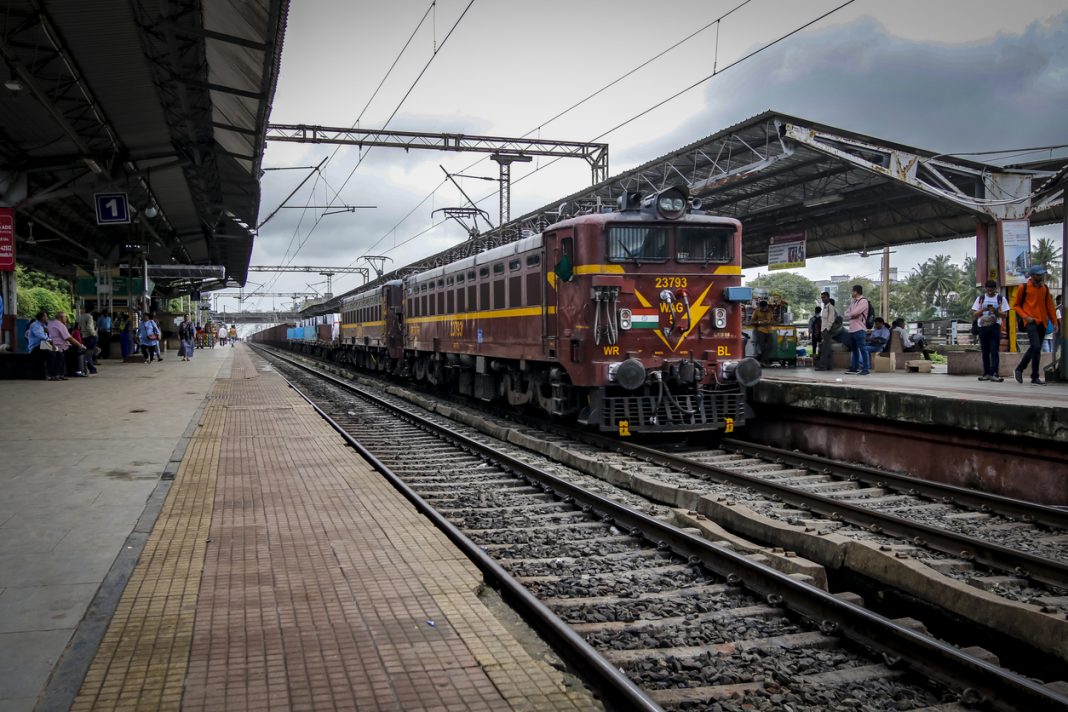 The Indian Railways, India’s largest transportation body, is planning to ban single-use plastics on both its trains and premises, reports Scoop Whoop. This eco-friendly measure is currently planned to be implemented from 2 October 2019.

The country’s Ministry of Railways has directed that all railway units stop using single-use plastic materials that have a thickness of less than 50 microns. The Railway ministry has also ordered that all railway vendors must avoid the use of plastic bags. Instead, they must use inexpensive reusable bags.

To preserve the Environment, Indian Railways resolves to ban single use plastic material in Railway premises from 2nd Oct.2019. Minimal generation of plastic waste & its eco-friendly disposal is being emphasised.
Join us in our endeavour to make IR as 'Plastic Free Railways'. pic.twitter.com/GaE7IkmLoe

According to the Financial Express, this decision was been taken following Prime Minister Narendra Modi’s annual Independence Day speech this year, where he mentioned the need to eliminate single-use plastic in India.

Additionally, the authorities will expedite the installation of over 1,800 plastic water bottle crushing machines at hundreds of major stations across the country. They have also made sure that the Indian Railways Catering and Tourism Development Corporation (IRCTC) to return any plastic drinking bottles uses as a part of this Extended Producer Responsibility. 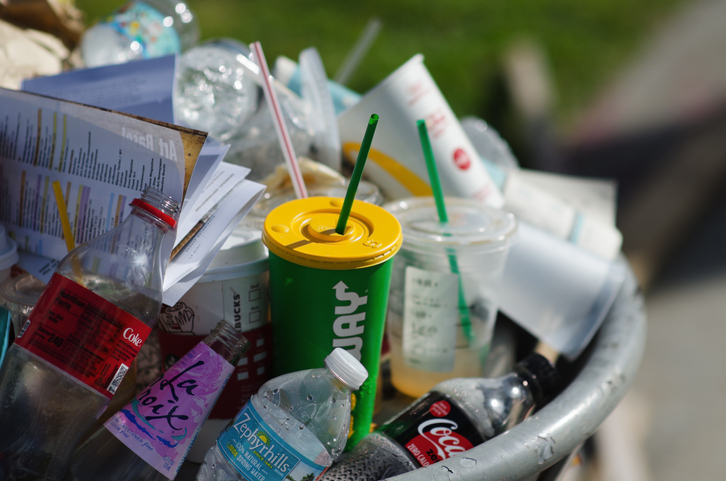 The Railway Ministry has also issued a circular regarding the various instructions that will be enforced from 2 October 2019 onwards. This includes the following: