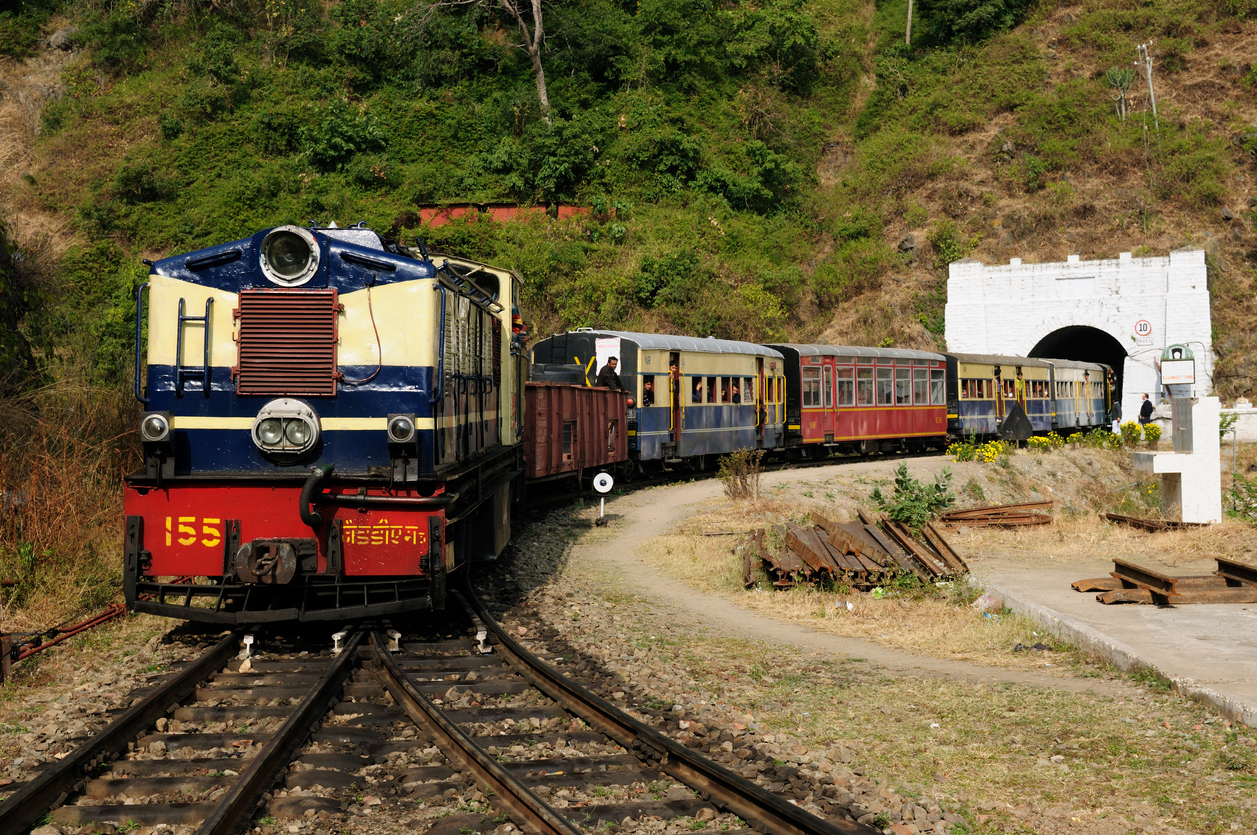 Indian railways has restored train services for thousands of local commuters to travel by train over the entire area between Baramulla to Banihal. The decision to re-start the train services in Kashmir valley was taken after due security audits and assurances by Government Railway Police in Jammu and Kashmir.

After suspending the service for more than three months ago, due to security reasons, Indian Railways has presently restored sixteen services in the valley, increasing the duration of services from five hours to nine hours. The service that was suspended on August 3rd 2019, ahead of the centre’s decision to scrap special status to Jammu and Kashrim given under Article 370 of the Constitution and divide it into two Union territories.

“ The railways has restored train services to benefit thousands of local commuters to travel by train over the entire area between Baramulla and Banihal,” said IRCTC.

Further, the Srinagar to Banihal section has also been restored to its normal speed of 100 Kmph after days of trial runs. Despite initial operations beginning in early November, the railways’ tracks in the valley were covered under heavy snow with a thickness of 20 to 45cm. Rail snow cutting machines were pressed into service to clear snow over the tracks. Having bought a sense of relief to the people of Kashmir who were earlier facing a lot of problems to commute within the territory especially in winter when the roads remained blocked due to snowfall.

Restored to its normal speed of 100 Kmph, the first train starts at 08:05 in the morning and all train services terminate at around 17:00 pm. Previously a limited passenger service of two pairs of Trains between Srinagar- Baramulla was commenced at 45 Kmph between 10:00 to 15:00 om 12th November 2019.