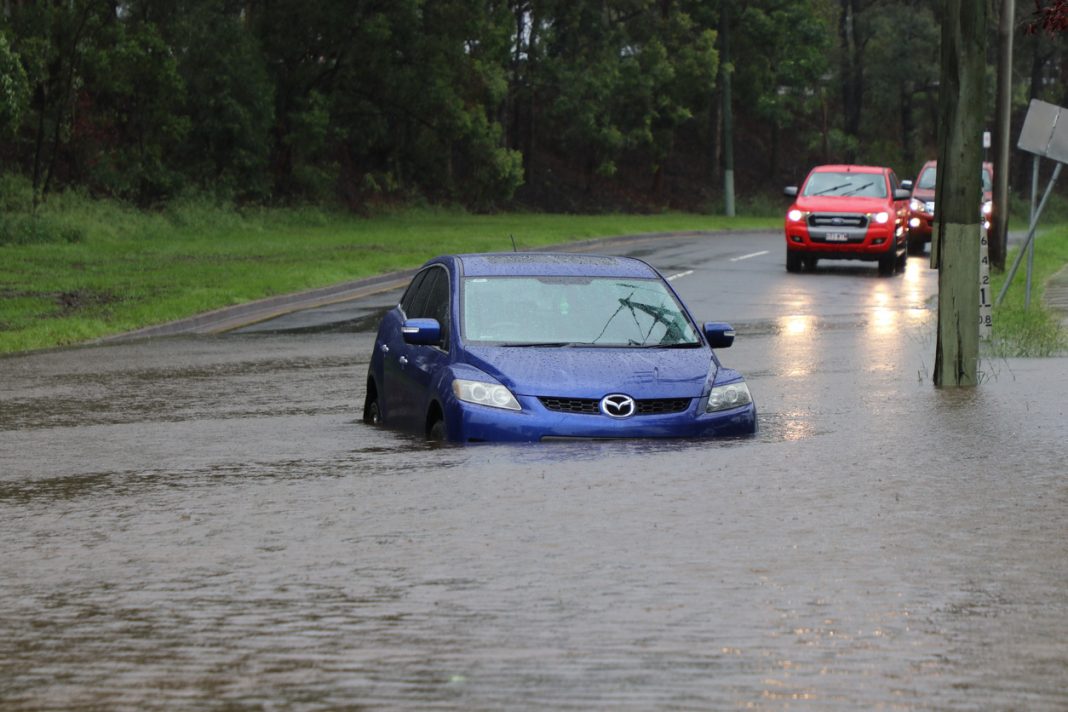 There were historic flash floods in Washington D.C. on Monday morning. The city was drenched with nearly 3.5 inches of rainfall in just two hours. The heavy rain also stranded drivers and pedestrians and even entered the White House, reports NBC Washington.

Water entered the press workspace in the basement near the White House’s West Wing. Government employees had to use wet vacuums cleaners to drain puddles of standing water. The flooding also led to electrical outages causing the National Archives Building and Museum to close. 3.41 inches of rainfall was measured at Ronald Reagan Washington National Airport.

Citizens were greatly inconvenienced by the floods in Washington D.C.

Fast-flowing waters caused many dangerous situations across the region. Additionally, local roads were flooded and multiple drivers were stranded in high waters. A father had to carry his two small daughters from a vehicle trapped in waist-deep floodwaters at Massachusetts Avenue and Little Falls Parkway in Bethesda.

In southern Maryland 4.03 inches of rainfall were measured; while Dulles International Airport got 1.05 inches. Further, Mayor Muriel Bowser said that the most problematic locations in D.C. were Canal Road near Fletcher’s Cove and near Arizona Avenue, Malcolm X Avenue and S. Capitol Street, and 15th and Constitution Avenue.

The metro station was also affected by the rain and floods in Washington D.C. Heavy water gushed into the Virginia Square Metro station for 20 minutes. Due to the water, the trains single-tracked through the station. Additionally, delays were caused on the Orange and Silver lines.

Boswer spoke to a television channel saying, “We will be watching for receding waters. We are asking motorists to plan ahead for the evening commute. Leave yourself enough time, avoid these problem areas and drive slowly.”

The risk of flash flooding increased in the D.C area because of the frequent rainfall over the last few days. This left the soil fairly saturated.