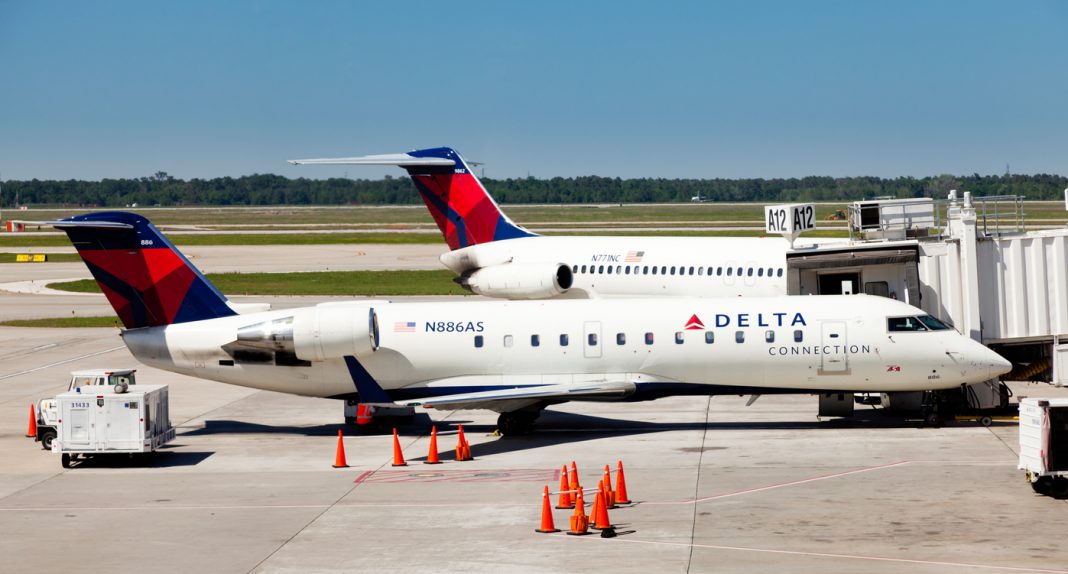 An intoxicated Delta Airlines pilot was removed from a boarded flight and arrested on Tuesday morning. Gabriel Lyle Schroeder, a 37-year-old pilot from Rosemount, Minnesota was taken into custody at 11.00 am at Minneapolis-St. Paul International Airport. He was set to fly Delta 1728 to San Diego, airport spokesman Patrick Hogan revealed, reports CNN.

The police conducted two sobriety checks on the pilot after he drew suspicion during a TSA screening. One test found that he was intoxicated; the other tests are still pending results. Officers observed that Schroeder left a pre-boarding TSA screening line for crew members. This was after he saw they were conducting additional screening. Hogan said, “The individual left the line, which drew suspicion.” 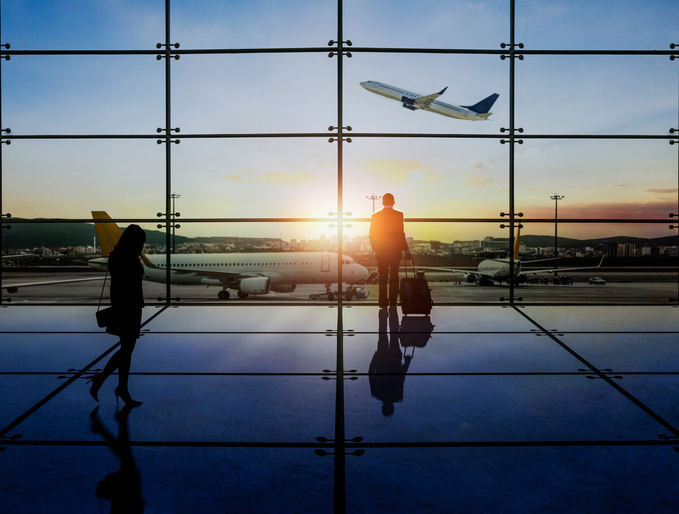 Schroeder later re-entered the line and went on to board the plane. Once onboard, authorities approached the pilot and found that he was in possession of a bottle of alcohol. He was immediately taken into custody and released later Tuesday. The passengers on the flight had to exit the plane after Schroeder’s arrest and their departure was slightly delayed.

When Hogan was asked how close the plane was to take off he said: “There’s always a chance the plane might have taken off. There’s a possibility of that.”

No formal charges have been filed so far

Hogan also revealed that no formal charges were filed against Schroeder at this time. However, any formal complaint is pending investigation and toxicology results — which could take up to a week. Delta Airlines spokeswoman Kate Modolo confirmed that the airline was cooperating in the investigation of the incident. “Delta’s alcohol policy is among the strictest in the industry and we have no tolerance for violation. Delta is cooperating with local authorities in their investigation,” she said in a statement to the outlet.