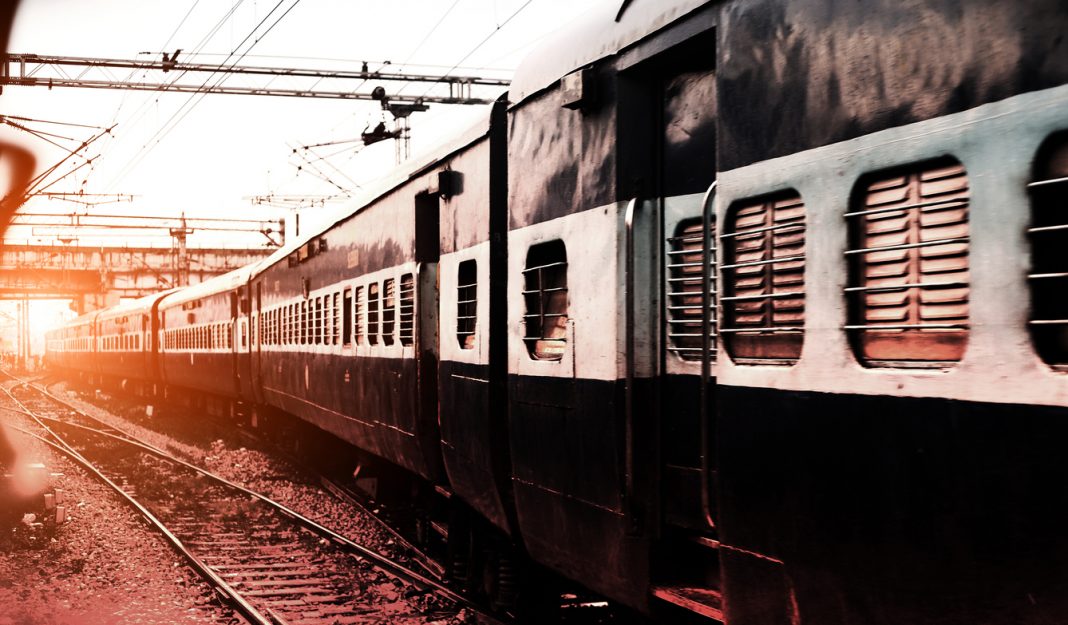 You can now watch live streaming of food being prepared in the IRCTC kitchens. It is streamed live on the display page of the IRCTC official site. Base Kitchens in Noida, Kota and Katpadi, went live on Wednesday, enabling viewers to actually see how the Indian Railways prepares the food that is served to you on trains.

IRCTC’s notable step to gain the public confidence and maintain the hygiene of the food served to the passengers. IRCTC Railway Board Chairman Ashwani Lohani inaugurated the live streaming feature of IRCTC kitchens on July 4th.

The transparency of the food preparation is made possible using Artificial intelligence. As of late, IRCTC introduced top quality CCTV cameras in its kitchens and began checking the tasks through them. The AI-powered tool framework detects the irregularities in the kitchen tasks, for example, Some Unhygienic habits of chefs or rodents and cockroaches in the kitchen.

The improved infrastructure of the Noida Central Kitchen

The central IRCTC kitchen in Noida serves more than 10,000 meals per day for 17 Rajdhani, Shatabdi and Duronto trains leaving from New Delhi, Hazrat Nizamuddin and Anand Vihar railroad stations. This Noida kitchen had set up an effluent treatment plant in 2015. It is also the first kitchen to implement this wastewater management facility. IRCTC had started e-catering in 2015, providing online food delivery at some of the major city stations including Mumbai Central, Chatrapati Shivaji Terminal, New Delhi, Old Delhi, and Bangalore City Junction.

As far as the quality of food is concerned, IRCTC seems to be doing a pretty decent job. Promoting transparency through integration with technology is one of a kind initiative and appreciable move.

Read more: 22 Of The Most Beautiful Train Stations Around the World