More
Home Europe Ireland Irish Island Arranmore Invites Australians and Americans to Move There To Save... 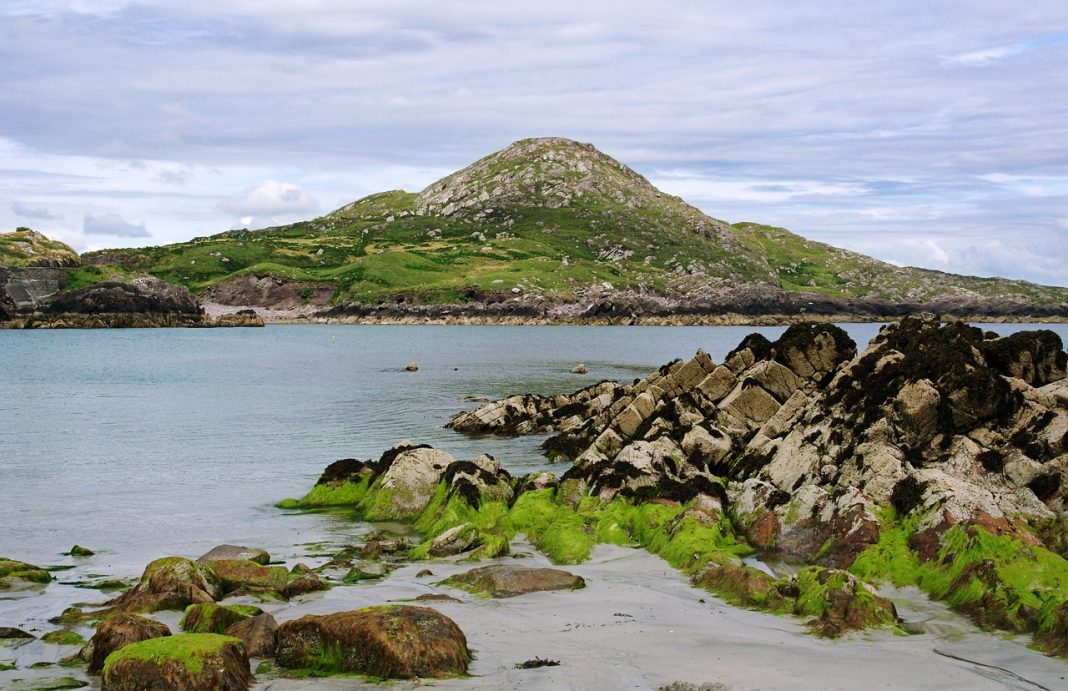 Picturesque Irish Island Arranmore has had a fading population since the 19th century, the number of residents have dropped down to only 469. In a bid to revive the population, islanders have asked Americans and Australians to come live with them on the small island, reports CNN.

Determined to keep their community alive, residents have written an open letter to the people of the United States and Australia. The island is three miles off the west coast of County Donegal in Ireland.

The Irish Island Arranmore is remote yet well-connected

Arranmore has towering cliff tops, serene, unspoiled beaches and a close-knit community. Surprisingly, it also has high-speed internet, which residents think will entice remote workers. The island also opened a shared digital workspace earlier this year. Adrian Begley, of Arranmore Island Community Council said, “We’re the most connected island in the world. So we wanted to send a letter to the rest of the world to say we’re here, we’re open for business.” 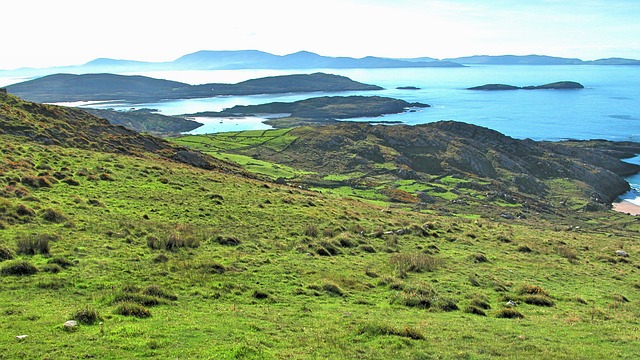 The elaborate open letter explains the decline of the Arranmore population. It reads, “Traditional industries such as fishing and farming just aren’t enough of a draw to keep young people here anymore. It’s been a challenge for people to work here. Until now.”

The letter also highlights the fact that Arranmore has a host of multi-talented people open to collaboration. It cites a graphic designer, a mobile games developer, a photographer and an app developer. The letter continues, “Or if you’re looking for a change of pace. Why not come here. Your commute, no matter where you are, will only ever be five minutes.”

What does Arranmore have to offer?

Arranmore may not have the best weather (it is prone to sunny spells and showers in June) but it compensates for it with its arresting scenery. “It’s a beautiful-looking place to be,” Begley added. “And you’re living in a nice community where everyone knows everyone, everyone’s friendly.” 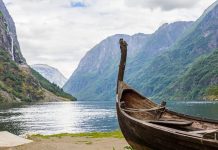 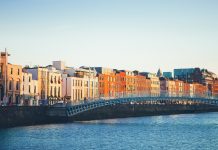 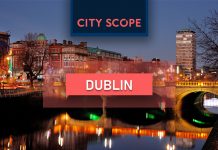