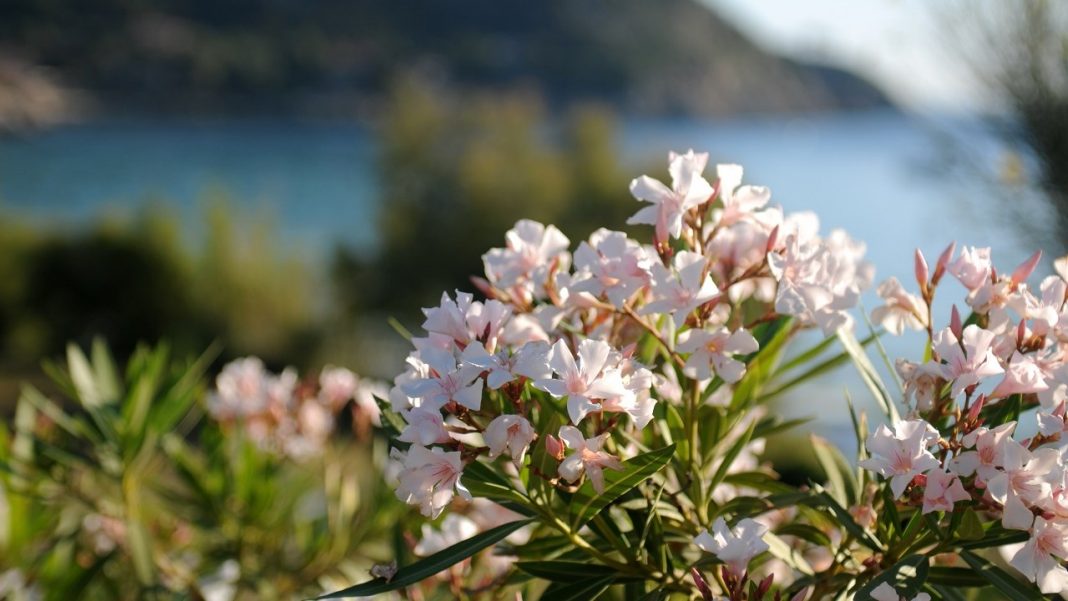 The tiny Montecristo Island, in the Tuscan Archipelago of Italy, is so protected that it is only open to visitors twice a year; between 1 August and 15 August and then between 31 August and 31 October. And now, one of these periods is around the corner.

Located in the province of Livorno, Montecristo island is a natural reserve and a part of the Tuscan Archipelago National Park. It recently began allowing visitors in 2008. Before this, only scientists and researchers had been allowed within 5 kilometres of the island’s steep granite cliffs. Even today, visitors face many restrictions, and only four people live on the island (groundskeepers and forestry officials).

Anyone who plans to see the island and its scenic hiking trails requires special permissions from the Forestry Corps, and even then they cannot stay overnight. Swimming, surfing, and fishing are prohibited around the coast. Only 1,000 people are granted access each year, and they must be accompanied by members of the forestry unit.

Montecristo Island only opens to visitors twice a year

Montecristo island is located near various other famous islands, such as Elba, Giglio, and Capraia. While it is known for its incredible biodiversity and the ruins of the Monastery of San Mamiliano, it was really made famous by French author Alexandre Dumas. He used the secluded island as the setting for part of his famous 1844 novel The Count of Monte Cristo. The book’s hero, Edmond Dantès, discovers a pirate’s treasure on the island after being tipped off by his companion in prison, Abbé Faria. This allows him to put his elaborate revenge plan into motion.

Dumas himself also visited the island in 1842 accompanied by Napoleon Bonaparte’s nephew. “It is fantastic and lonely, smelling of thyme and broom,” he wrote, in a letter. He was inspired by the various stories of pirate’s haul, buried in the island’s grottos. However, no one has found any yet.

If you want to visit this fascinating island, you have a long wait ahead of you. Requests and applications often take around three months to receive an “access,” and up to three years for a “tour”. You can then gain access from the nearest port at Cala Maestra. You can read more on the Tuscan Archipelago National Park’s official website.