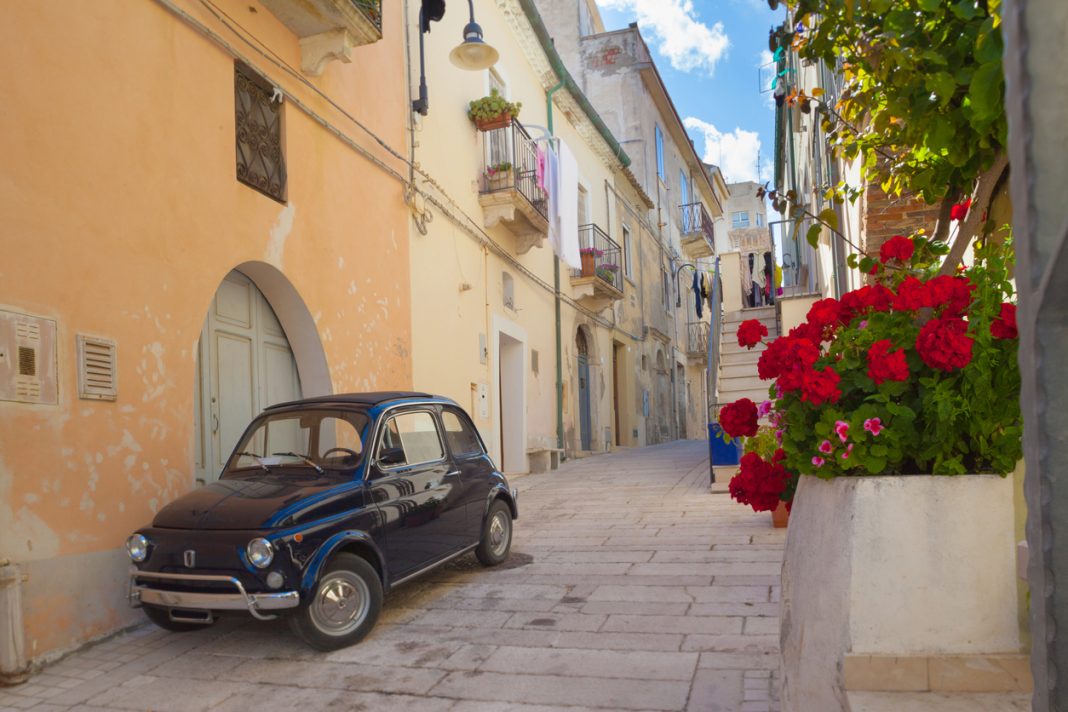 A region in Italy is willing to pay someone for each month they stay there for three years if the person decides to permanently shift to the area. The region of Molise in the south of Italy is one of the lesser-known areas in the country. With a steady decline in population over the last few years, the government in the region has decided to set up this initiative to fight the decreasing population by attracting new residents to the area, reports Lonely Planet. Certain other Italian regions are trying similar schemes like putting houses up for sale for the symbolic price of €1.

The scheme in Molise is called ‘Active Residence Income’ and has been devised by the regional councillor Antonio Tedesco. Aside from reviving the population, it will also revitalise the economy and create new jobs. All the new active residents will be offered €700 each month for a maximum of three years to help them set up their businesses.

How will a resident be selected?

If someone wants to apply to become a resident they will have to meet two requisites. First, they will have to create a new business and then be willing to live in a village with less than 2000 inhabitants. More than 100 out of 136 villages in the region fit into this category. Both requirements ensure that the place becomes an actual “active residence” that will mean long-term investments in the region.

Molise has already put together an overall fund of €1 million for the scheme. All the details have been published on the Molise Region’s Bulletin. Once the scheme is officially public, interested participants will have a maximum of two months to send in their applications. All the applications will be carefully evaluated before selecting individuals. If you’re interested in applying, check out the details on Molise Bulletin here.