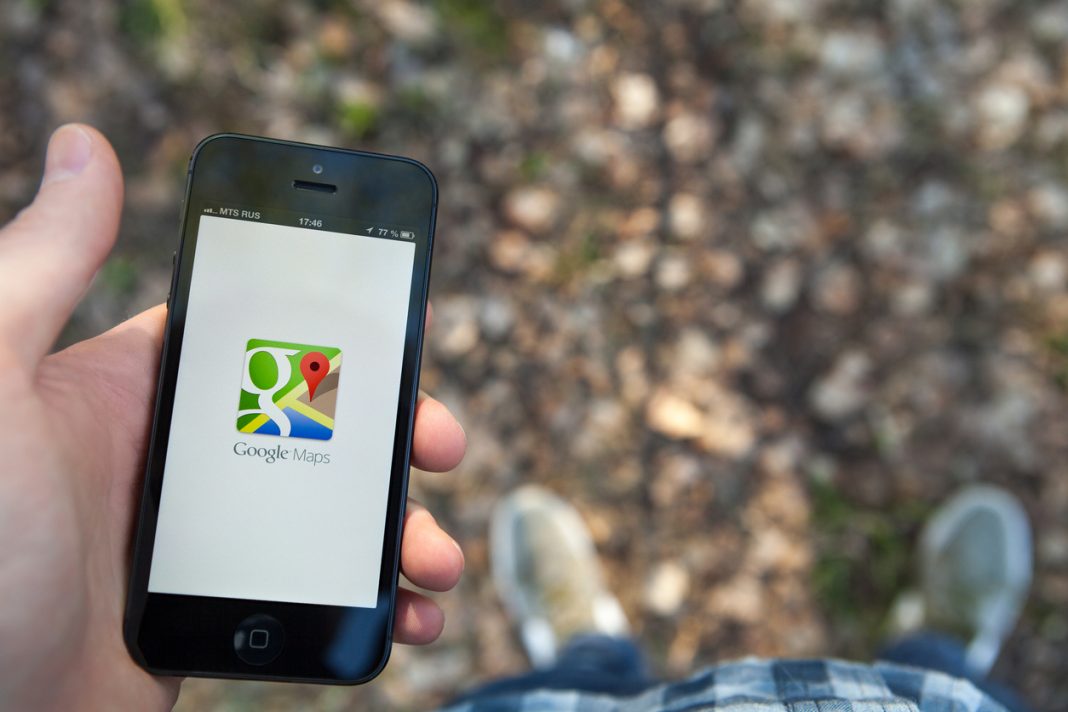 The Italian town of Baunei has banned the use of Google Maps after several people have gotten lost while following the app’s instructions. There have been 144 rescue missions in the last two years reports Travel + Leisure. Baunei is located on the island of Sardinia and is renowned for its rugged seaside mountain landscapes.

Google Maps’ unreliable directions in the area led to visitors driving through narrow, pedestrian-only, hiking paths with no space to turn around. Salvatore Corrias, the mayor of Baunei, told a news agency: “Too many sedans and small cars get stuck on impassable paths, sometimes even off-road vehicles too. All this because you follow the suggestions of Google Maps which, on our roads, are often misleading.”

Rescue missions are proving to be expensive

Most recently, a couple on vacation had to be rescued by emergency services after their Porsche sedan was stuck on a rough mountain road. Costs associated with rescue efforts are high not only for the town but also for the travellers who are responsible for any damage done to their vehicles.

To rectify the problem, Baunei has begun placing signs alongside roads that read: “Do not follow the directions of Google Maps.” The town is also making attempts to correct the issue at the source because they are aware that many out-of-towners may still miss the signs.

“We contacted Google to intervene, correcting the indications that give the green light to enter improbable roads,” Corrias told Ansa. “They replied that they would verify, but we still haven’t seen anything concrete.”

Google is working on rectifying the issue

A spokesperson for Google spoke about the issue. “We’re aware of an issue in Sardinia where Google Maps is routing some drivers down roads that can be difficult to navigate due to their terrain. We’re currently working with the local government to resolve the issue, and are investigating ways we can better alert drivers about these types of roads,” said the representative.