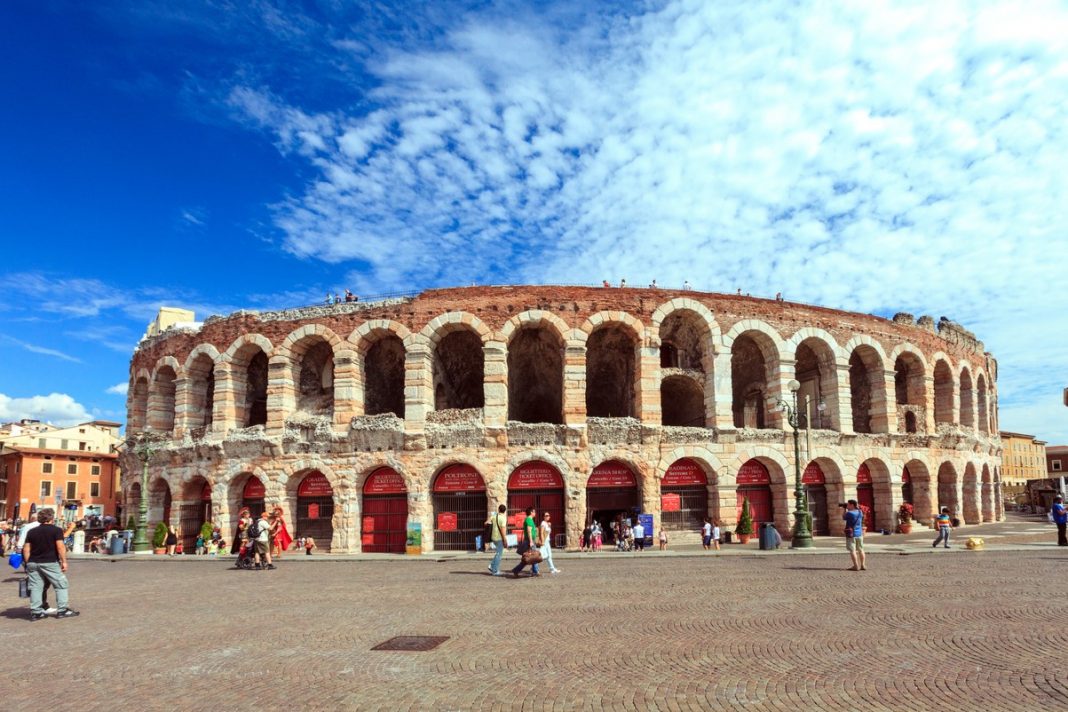 Italy has decided to auction away some of its historic state-owned properties. Ancient castles, cloistered monasteries and vast palazzos are going to be up for sale. The State Property Agency of Italy (Agenzia del Demanio) has decided to hold the auction in an attempt to clear  €2.3 trillion in public debt, reports Lonely Planet.

What buildings are being auctioned?

Grand buildings like the former convent of San Salvador in Venice; an apartment in the scenic village of Anversa Degli Abruzzi; a two-storey villa in the centre of Bologna, a Renaissance palazzo in Piacenza, Emilia Romagna; a four-floor residential home in the historic centre of Bergamo, as well as castles, seaside villas and more. All of these will be up for auction.

Nearly 93 properties are already available to be purchased online. Further, most of the structures are priced in the millions, though there are a few moderately-priced options. The agency has made a detailed list of all the available properties on its website. There are accompanying photos, descriptions and virtual tours. The first auction took place in the second week of October, another one is due in November.

Funds raised to be used for public spending

The agency hopes that the properties that are unused and derelict will be restored and converted into commercial or tourist facilities. Additionally, if the buildings in Italy’s more unknown neighbourhoods are made into tourist sites, it may take the heat off major tourist areas. Authorities want to raise around €950 million from the auction. The funds will be utilised for public spending like welfare and pensions.

In Italy, many state-owned buildings have been successfully converted into tourist attractions. These include the CAST (Castello delle Storie di Montagna) museum at the converted Castello Masegra in Valtellina, about two hours north of Milan. Back in 2013, the government sold the Middle Ages-era castle to the municipality of Sondrio. Now, it has reopened as a museum of Alpine culture, mountaineering and Renaissance history. It has a host of multimedia installations, interactive experiences and themed events.