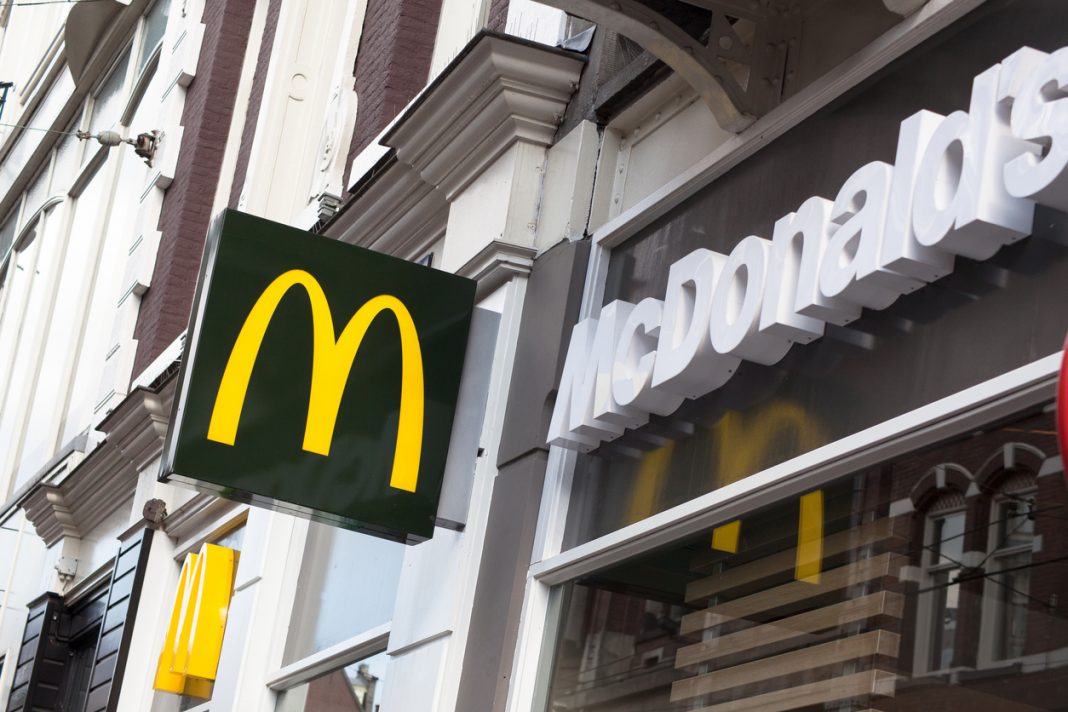 After several weeks of heated debate, Italian cultural heritage minister Alberto Bonisoli confirmed on Facebook last week that he had “revoked authorisation.” Rome’s mayor Virginia Raggi backed his decision by tweeting “the wonders of Rome must be protected.” She wrote, “We go forward with the culture minister to stop fast food construction in the archaeological area of the Baths of Caracalla. The wonders of Rome must be protected.”

Roman baths are one of Rome’s top tourist attractions

The ancient Roman Baths have been around since the 3rd century AD. They were built under Emperor Caracalla and were once large enough to accommodate about 8000 residents at a given time. They were equipped with hot and cold pools, gymnasiums, libraries and bronze mirrors to reflect sunlight and illuminate the complex.

The victory against McDonald’s is a huge deal for preservationists. Roman public baths were considered among the wonders of the world in ancient times. Given how opulent they were, they remain as astounding even today. The ruins of the massive structure and its underground tunnels are one of Rome’s top tourist attractions.

The proposed McDonald’s was supposed to be built on a massive private garden just next to the baths. It would be a few hundred metres from the Colosseum and the Circus Maximus. Additionally, it would have a drive-thru and room for 250 customers. Presently, Rome already has an estimated 40 outlets of McDonald’s across the city. Some of them are in close proximity to iconic landmarks like the Spanish Steps and the Vatican.