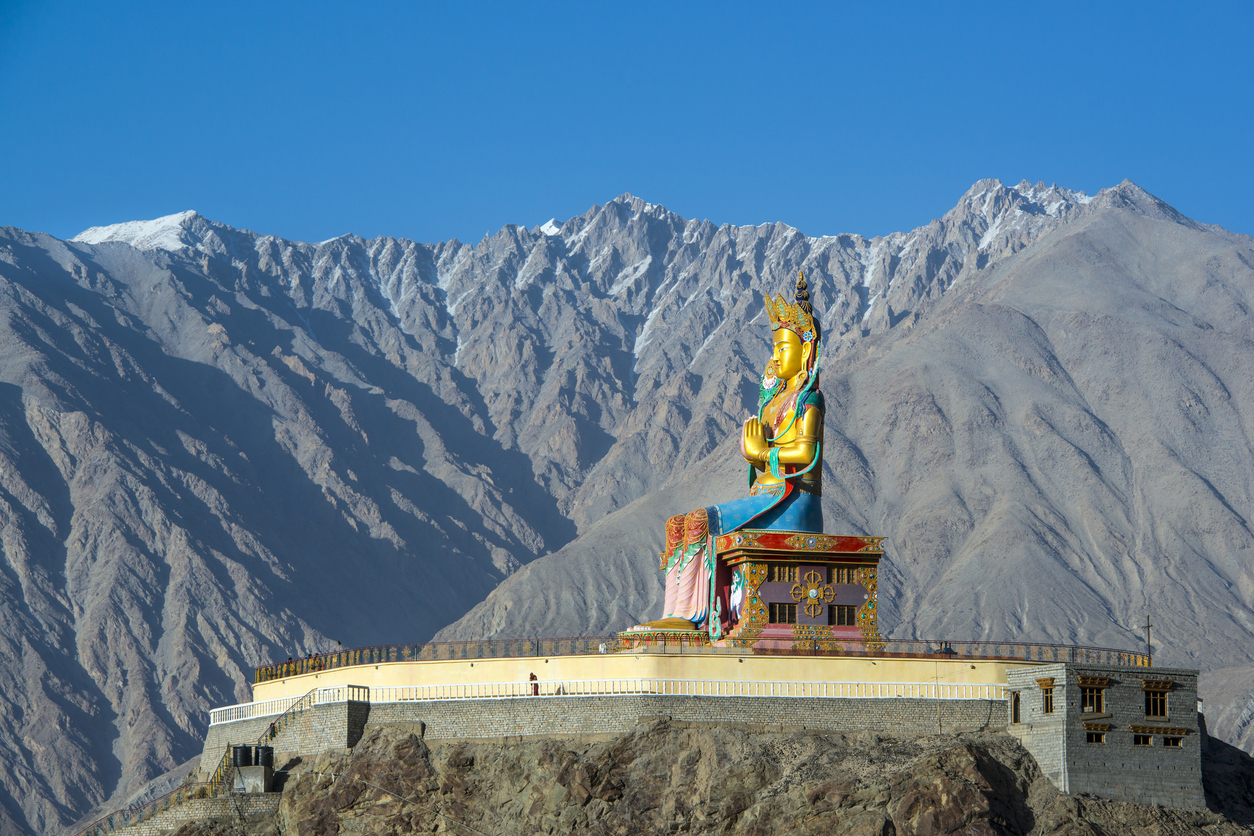 Efforts are underway to bring Jammu and Kashmir on the religious tourism map. On Saturday the Jammu and Kashmir administration confirmed that efforts to revive the Union Territory on international tourist pilgrimage map as the region is replete with historical religious sites of immense importance.

It is pertinent to mention that sites such as the Ambaran in the Anknoor area of Jammu district, pre-date back to the Kushana period and is of pivotal importance viz-a-viz the artefacts and terracotta of figurines excavated from the site which are present in different museums all over the world. K.K Sharma, advisor to Lt Governor GC Murmu, while on-site said:

“The region of Jammu and Kashmir has innumerable prehistoric and historic sites which need to be preserved, and information about their importance and relevance be propagated to the people within the state and in different parts of the country”.

Conservative work undertaken by the Archaeological Survey of India (ASI) since 2004, and still underway, the site has also been visited by Dalai Lama and several other top Buddhist scholars from different parts of the world. Accompanied by a team- including renowned Buddhist scholar Dhammadipa and Director of Tourism Jammu, Deepika Sharma- Sharma hopes to make people aware about is so that researchers and archaeologists can come and get benefited from the wide range of artefacts excavated from it.

With talks of development project underway, Officers have been directed to ensure proper road connectivity, concrete measures to create awareness of the sites, a suitable campaign and standard conservation measures. Further adding on that K.K Sharma made it evident that these sites are part of our historical legacy and that we should all collectively work to preserve such areas by “creating the requisite awareness among the posterity about our historical and cultural icons”, concluding on making Jammu and Kashmir a known site for religious tourism spots across the globe.