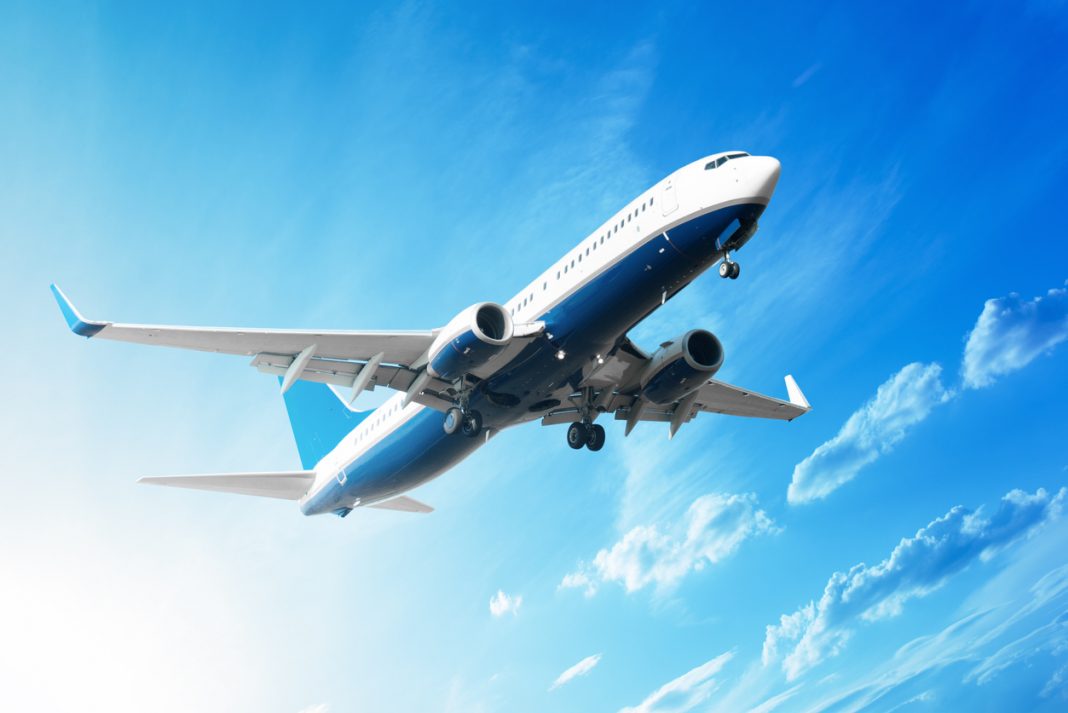 A JetBlue flight had to be diverted to JFK airport after an odour onboard made several passengers sick. Several passengers reported dizziness and nausea stemming from a strange odour aboard, reports Travel Pulse.

The flight took off early morning on Sunday

Flight 1203 departed around 6:00 am on Sunday but had to quickly set down at JFK. It was on it way to Santo Domingo in the Dominican Republic from Newark Liberty International Airport.  A JetBlue corporate communications team member Sebastian White said: “out of an abundance of caution after the crew reported an unusual odour and a handful of customers and crew members feeling unwell.”

Port authorities reported that passengers who were not taken to the hospital after the incident were rerouted to Gate 11 at JFK’s Terminal 5. They would complete their journey to Santo Domingo on another aircraft. A few hours after the diversion, JetBlue authorities confirmed that there was no actual odour detected upon inspection. The Port Authority inspected the aircraft but found no smell that could account for a handful of passengers’ apparent illness. 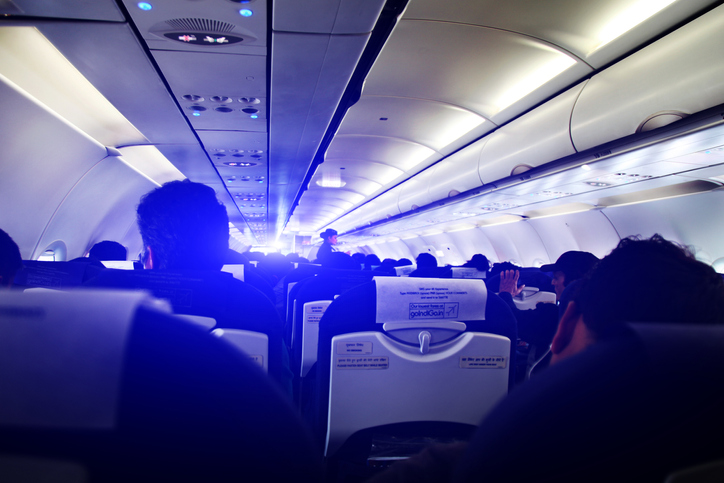 Airport sources claimed that multiple passengers had vomited during the incident. Crew members and passengers began feeling unwell due to the strange odour.

Three passengers and two JetBlue crew members had complained of nausea. They were treated at the scene by EMS after arriving safely at JFK. The aircraft has been taken out of service for inspection. “The aircraft will be inspected before returning to service, and Flight 1203 will continue to Santo Domingo on a different aircraft,” JetBlue said in a statement.

On Saturday morning, another JetBlue flight at Newark was stopped just before take-off. Sources reported that a picture of a man in a suicide vest showed up on two flight attendants’ phones through iPhone airdrop. All 150 passengers on the plane were taken off and sent back to the terminal on a bus. The bags on the plane were removed and thoroughly searched. All passengers were re-screened. The plane eventually took off around noon.