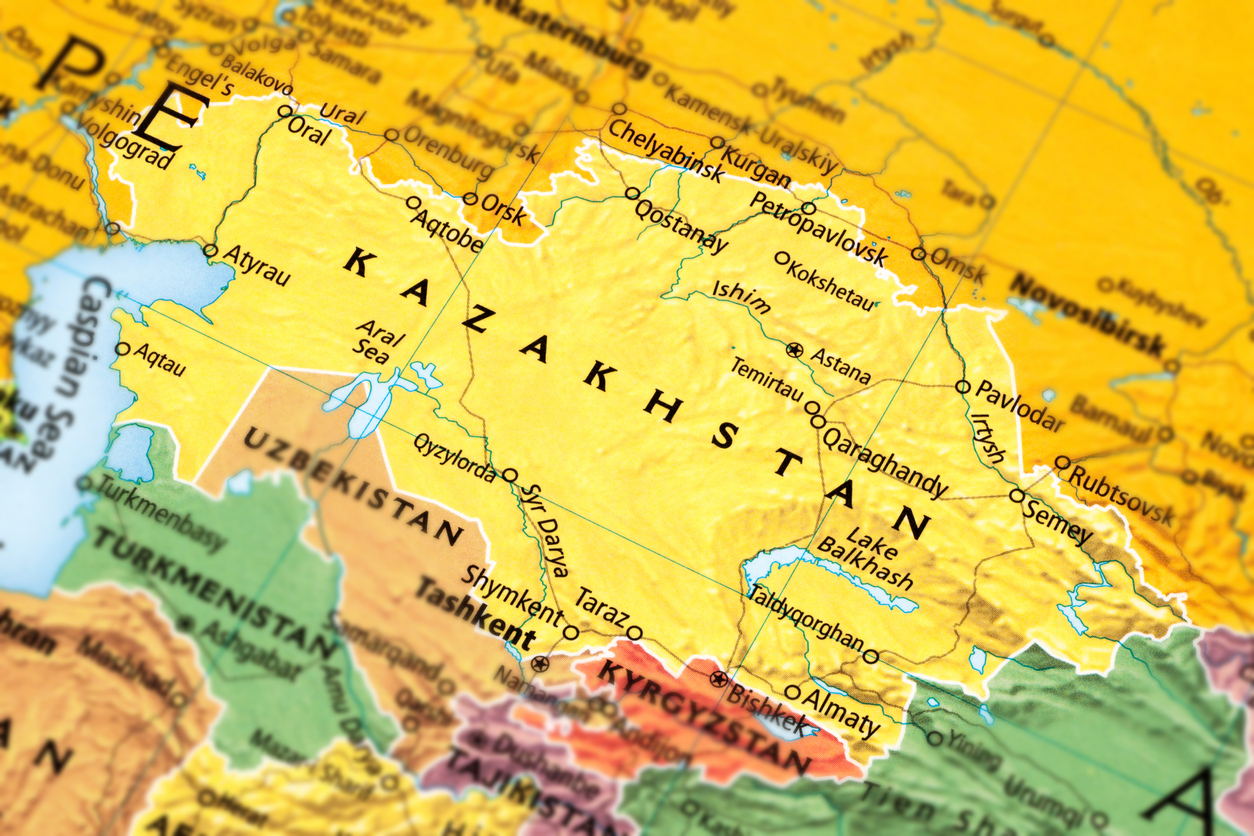 Kazakhstan wants to attract Indian tourists, filmmakers and businessmen with a series of initiatives, including increasing the transit visa duration from 72 hours to 120 hours from next year. Indian tourist has grown at 40 per cent in the country explained ambassador of Kazakhstan to India- Yerlan Alimbayev.

The landscape of Kazakhstan also has the movie industry scouting their countryside for exotic locations. With similarities such as cruises, language and cultural influences, the two countries relation dates back more than 2500 years. There has been a constant and regular flow of trade in goods and the exchange of ideas for centuries. Alimbayev and his delegation announced the establishment of an honorary consulate in Hyderabad, in order to foster stronger relations with Telangana and Andhra Pradesh.

President of India: «…Relations between #India and #Kazakhstan are based on historical and cultural ties going back centuries. Multilateral and bilateral relations have reached the level of strategic partnership. I am convinced that our cooperation will be strengthened». pic.twitter.com/HCBSVmS2Jh

Further adding on, the ambassador said “Kazakhstan has a very huge tourism potential and economic and investment opportunities. For the last two years, we have been opening up our economy and, politically, Kazakhstan in very stable. Our relations with India are excellent and we share similar positions on many issues in International relations. We have huge trade turnover between both countries which has touched USD 1.2 billion and is expected to reach 1.5 billion by the end of this year”.

Kazakh delegation headed by H.E. Ambassador of Kazakhstan to India Mr. Yerlan Alimbayev paid a working visit to the state of Telanganahttps://t.co/sGg31vqnE1 pic.twitter.com/vvP0FFA7lQ

Thus mentioning the need for Indian investors to invest in various fields of the country in order to further establish the bilateral relationship between India and Kazakhstan. To engage these sections, Kazakhstan has decided to appoint Nawab Mir Nasir Ali Khan, MD of MAK Projects as the honorary Consul General in Hyderabad. With Indian youth now looking at Kazakhstan as a possible wedding destination, Mr Nawab Mir, said that roots of several prominent royal families in India also lay in Central Asia and this and can be strengthened with Kazakhstan showing interest in investments.