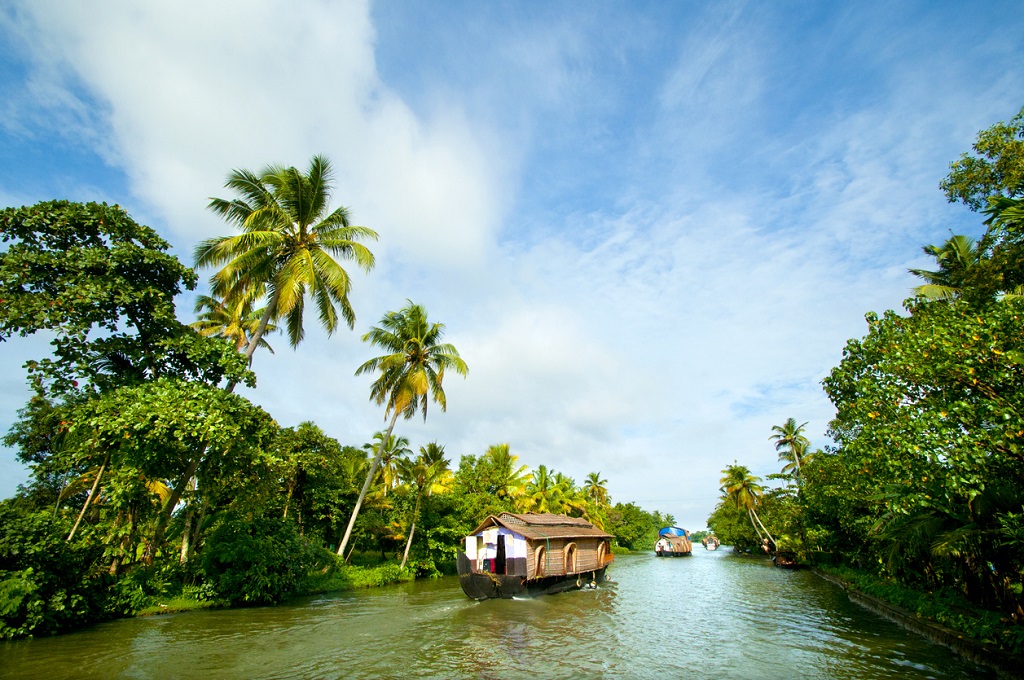 Gods Own Country has long since been famed for the myriad tourists it attracts from across the world. The new Kerala tourism campaign, Human by Nature, has made an excellent attempt at increasing its global outreach by displaying its promo advertisement at Times Square, New York City’s bustling hub, a famous tourist attraction itself.

Times Square is considered one of the busiest places in the world. Given New York’s vibrant cultural atmosphere, with citizens from across the world, this new campaign displayed at Times Square might inspire a lot of international tourists to visit the state.

The campaign was first launched on February 19th in Delhi replacing the nine-year-old former campaign whose tag line was Your Moment is Waiting. Comprising of an exquisitely short 3-minute film, the campaign is an ode to Kerala’s people and their quaint lives, the wildlife and the lush greenery that the state has to offer.

Directed by Vivek Thomas and produced by Stark Communication, the short film manages to capture Kerala’s pulse and its intrinsic beauty. The video gives the viewer a glimpse of all that Kerala has to offer as a tourist destination. The campaign also includes photographs by Canadian photographer Joey Lawrence. 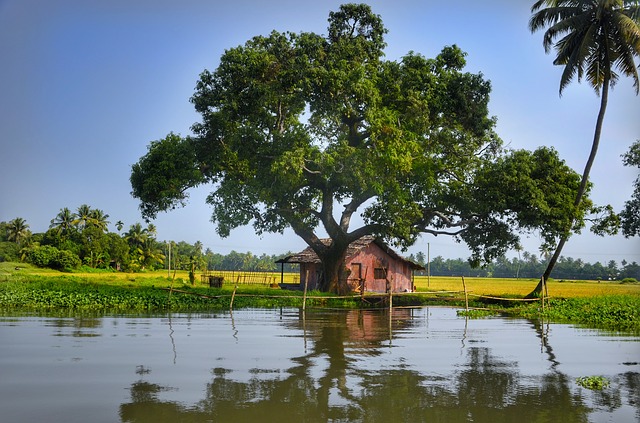 When the campaign was launched in February, Kadakampally Surendran, Tourism Minister of Kerala discussed how the initiative was a pioneering move. He explained that Kerala Tourism chose to tell the stories of ordinary people like fishermen and boatmen instead of choosing a celebrity to endorse the campaign.

Also Read: 5 Scenic Destinations in the Backwaters of Kerala

Rani George, the Tourism Secretary of Kerala, spoke about how this new initiative was novel in the way that it connected human life and nature. It would also simultaneously send out a powerful message to the rest of the travelling world. The campaign is set to run in key international tourism markets for the state like the USA, UK, Gulf countries, Germany and France among others.