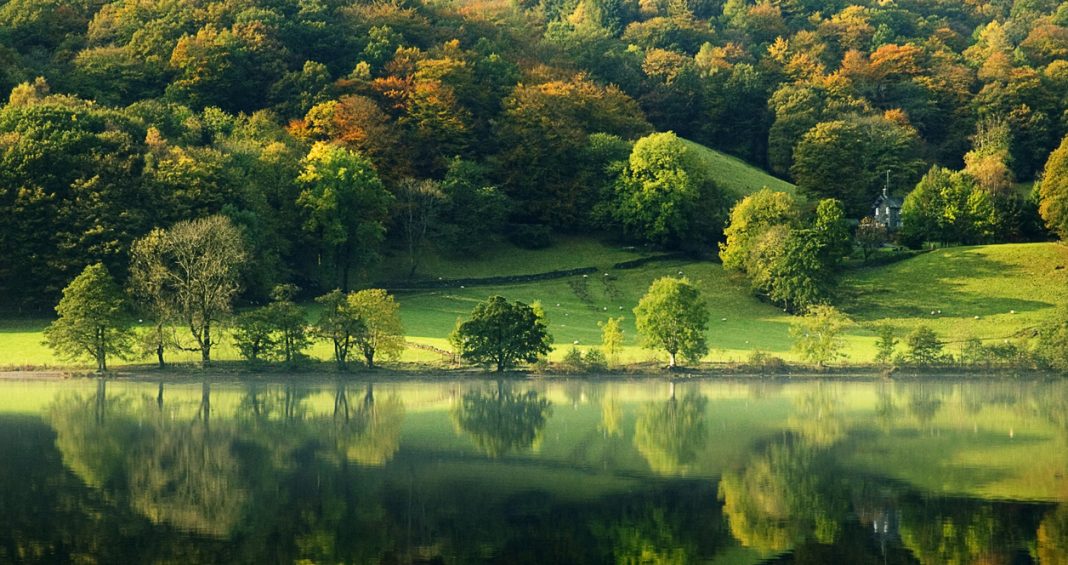 Britain is filled with amazing historical locations and cultural landmarks. Most people choose to visit the packed cities. However, there are also lots of amazing British national parks to see, and a recent survey revealed the country’s favourite.

To celebrate the National Parks Week, there was a survey run by YouGov UK. It determined which of the British national parks the people liked best. With 27% of the vote, the Lake District emerged as the clear winner.

Located in the county of Cumbria, the Lake District is famous for its still mirror-like lakes such as Wast Water, Grasmere,  and Windermere, and for its stunning mountains. It covers an area of 2,362 square kilometres and was established as a National Park in 1951.

Lake District is the favourite of the British national parks

The Lake District was named a UNESCO World Heritage Site last year and was one of the first British national parks to receive concentrated conservation efforts. When Grasmere Island was sold to a private owner in the late 1800s, it prompted the creation of the National Trust.

Formally known as the National Trust for Places of Historic Interest or Natural Beauty, this conservation organisation is “a charity that works to preserve and protect historic places and spaces—for ever, for everyone.”

The other national parks that received recognition in the YouGov UK survey were: Loch Lomond and the Trossachs in Scotland; the New Forest in southeast England; the Pembrokeshire Coast in Wales; the Peak District in England; the Yorkshire Dales in England, and Snowdonia in Wales.