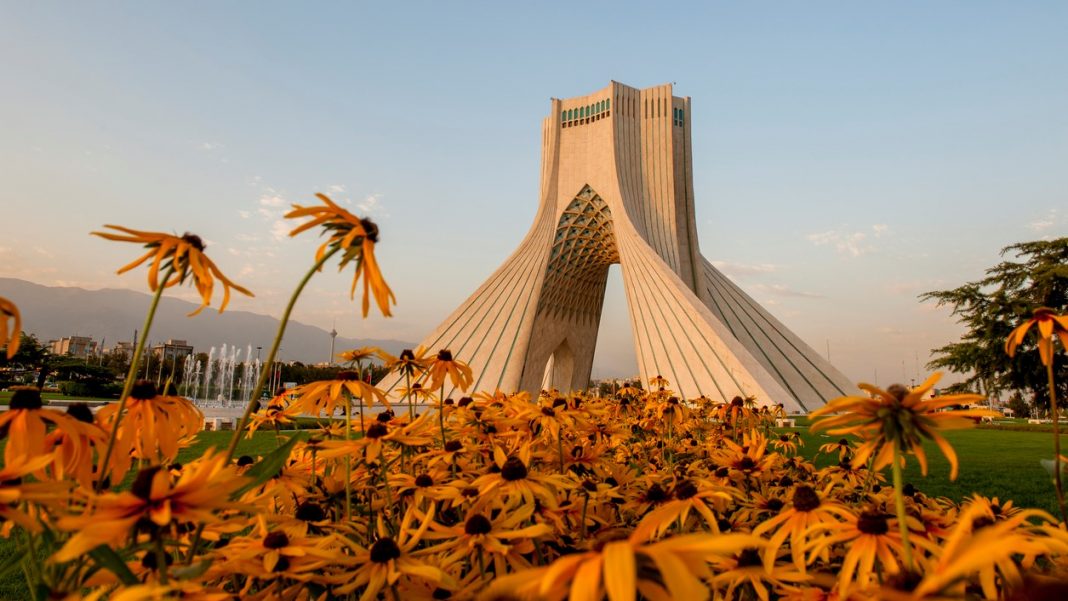 The Tehran Museum of Contemporary Art in Iran has just found ten lost Picasso paintings that they didn’t know they possessed when going through their archives in the basement.

The amazing discovery was made when the museum was going through its entire archived collection to register them in digital catalogues. This was being done in preparation for the upcoming “Portrait, Still-life, Landscape” exhibition that will take over the entire museum in February 2019.

Over 500 works of art will go on display during the exhibition that has been in the works for over two years. While the aim of the exhibition is to promote young Iranian artists, numerous works by well-known Western artists will also be on display. They include works by Andy Warhol, Mark Rothko, and Marcel Duchamp. As the show’s Mattijs Visser told the Art Observer, “I want to mix up everything so that people can really see something which they have never seen before.”

Since the Iranian Revolution of 1979, the museum’s entire North American and European collection has been put in storage in a basement. These include one of the greatest collections of postwar Western art in the world. They were only rediscovered in while preparing for the new exhibit. Visser even suspects that more lost Picasso paintings may be found.

Pablo Picasso was an exceptionally prolific and influential 20th-century Spanish painter. During his life (1881-1973) he created over 50,000 work of art, including paintings, sculptures, ceramics, drawings, and prints. Thousands of his works have been declared stolen or missing by the Art Loss Register

All the ‘new’ lost Picasso paintings will be displayed in the “Portrait, Still-life, Landscape” exhibition, along with two previously known works by Picasso. The exhibition will not travel to any other country. You can read more about it at the Tehran Museum’s official website.