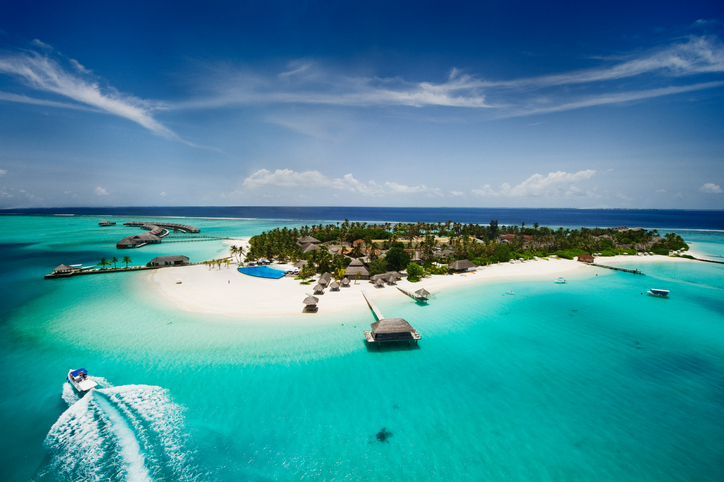 The Maldives is a tropical nation located in the Indian Ocean, situated in the Arabian Sea. The Maldives consists of 1,192 coral islands and is extremely beautiful. It is usually filled with tourists.

Why not? The Maldives is beautiful…

The Maldives recently has been facing a tough time. Five tourists including a honeymoon couple have drowned in a single week. Officials have promoted a nationwide safety warning to holiday resorts there. Also, the resorts have been told to keep an eye on their clients after the deadly incidents have happened. Around 1.3 million tourists visited the Maldives in 2017. But simultaneously another data shows that 30 deaths were also reported the same year. The same has been happening this year too.

The strong currents caused due to the northeast monsoons are blamed for this.

The FCO has warned the resorts for the same. The visitors are also told to ask for local advice before plunging into the waters. Ali Wahid, tourism minister says that tourist facilities in the Maldives will be well inspected for the next 6-8 months. He also said that there will be “Revolutionary changes” in 2019.

The Maldives is expecting a significant number of tourists this year. So tourism ministry is working on identifying “safe zones” for swimming and diving. Till then the island nation has declared a state of emergency because of the recent incidents.

The Maldives relies heavily on tourism for its economy. But if the issue isn’t resolved soon, the Maldives can face a heavy loss on the tourism front.