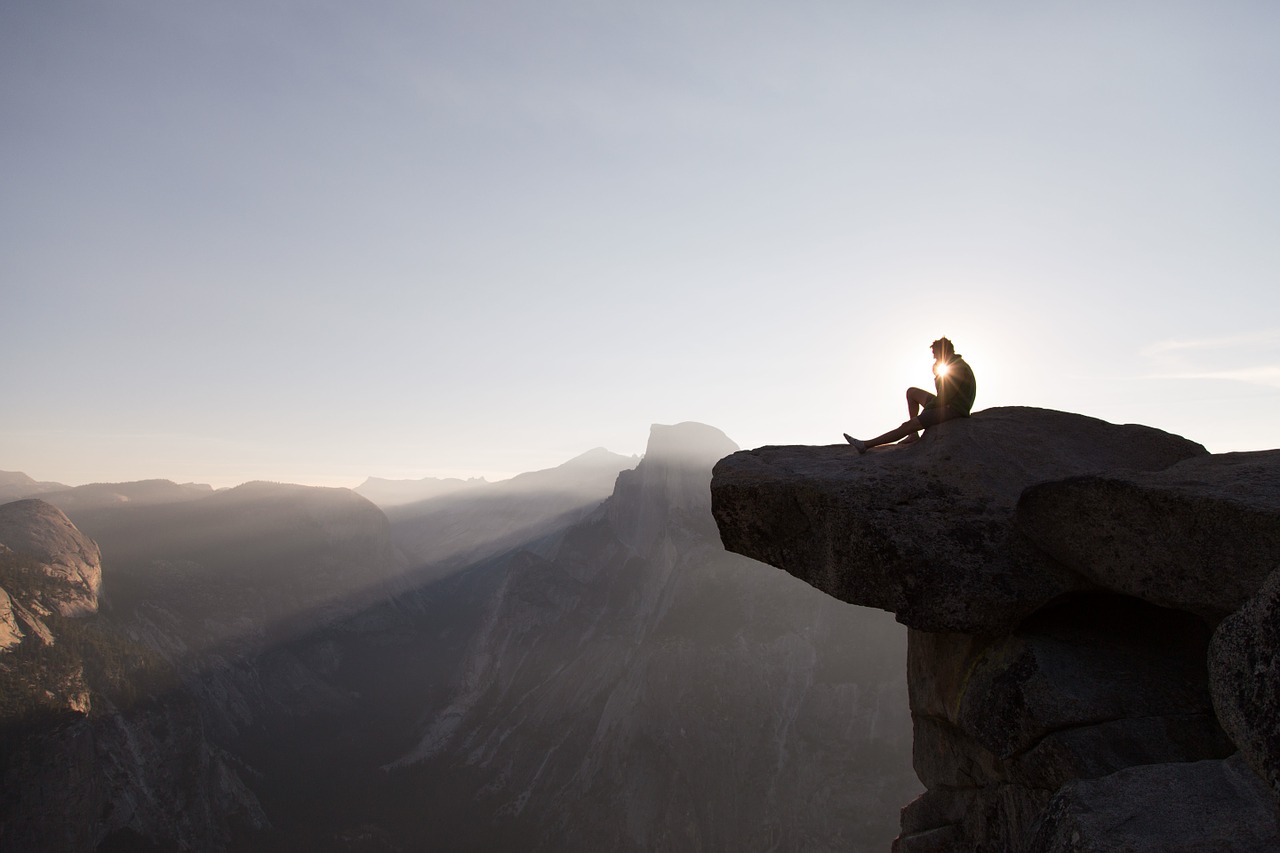 A man from Nebraska visited 419 US national parks, all in one single trip. It took Mikah Meyer (33) three years to complete this remarkable feat, reports Lonely Planet.

Losing his father to cancer when Mikah was only 19 made him realise how fleeting life was. He decided that he would one day set out on this trip to achieve his goals while he still could.

“I learned a hard lesson at a young age that we really won’t have all the time we think to pursue our life goals,” Mikah explained.

His father loved road trips and after his passing, Mikah set out on his first independent road trip just a few days after the funeral.

How Mikah documented his visits to US National Parks

Meyer covered 75,000 miles in a cargo van, which contained a bed and a solar-powered fridge. He slept in the van and spent three years on a budget. He documented his entire trip on Instagram, taking lots of images and videos along the way. His experiences while camping, snorkelling, hiking and posing with landmarks and monuments have all been captured. Mikah specifically chose to visit so many national parks because he believes that they tell the story of a nation and are accessible to everyone.

Travelling alone gave Mikah new opportunities to meet people however as he was trying to set a new world record he had to spend most of his free time in libraries on computers doing logistics, blogging and fundraising.

Being on the road for three years without having a family or a friend did get a little difficult.

Mikah said, “Even though I was going to some of the most beautiful places in America, I wished I had someone to share them with. Three years is a long time to not get to have a regular beer with a friend, or see family members during normal holiday visits.”