More
Home Topics of Interest Travel Updates A massive collection of Titanic relics is set to go up for... 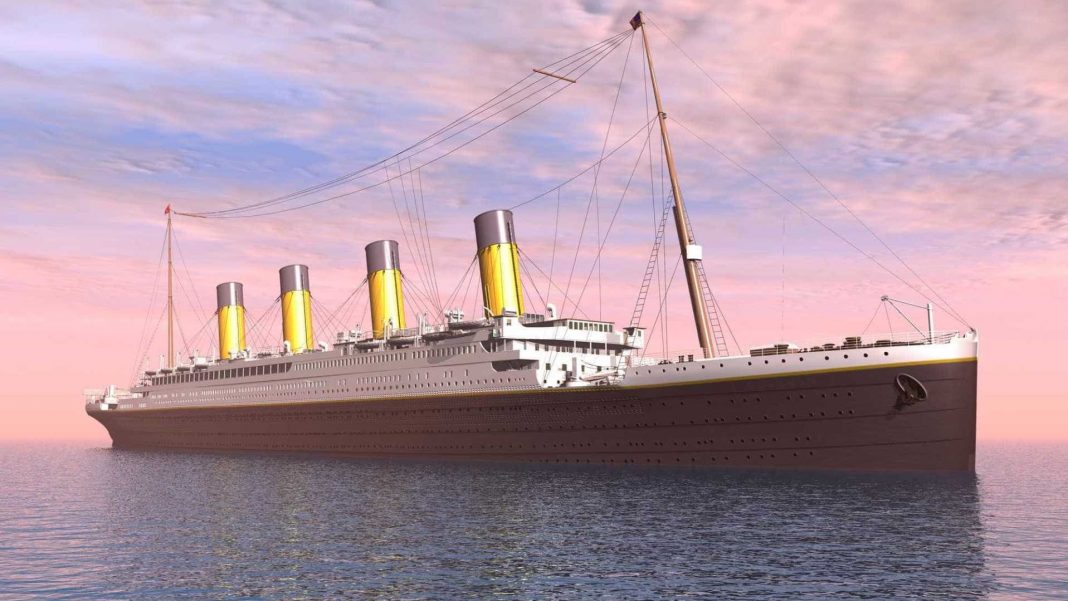 The ocean liner Titanic famously sank to the bottom of the Atlantic Ocean over 100 years ago. However, people’s fascination with the ill-fated ship and for Titanic relics have remained strong, boosted by blockbuster movies, and the discovery of the wreck itself.

Discovered in 1985, items were first recovered from the disintegrating wreck for a 1987 exhibition in France. Since then, there have been numerous exhibitions featuring Titanic relics. Throughout this, one company, Premier Exhibitions, has held the rights to the ship and to all the artefacts retrieved from it.

However, now the company is declaring bankruptcy, and its entire collection is being put to auction by a Florida court. While the company has tried to sell off this set of artefacts before, its hefty price tag of $189 million turned away most potential buyers.

It remains to be seen how exactly the entire collection of Titanic relics will be sold off. A group of international investors would see it kept together, though many just want sold off to the highest bidder, whether collectively or individually. Private collectors and museums from Northern Ireland and Britain have also expressed interest in these items.

Among the items to go up for auction will be the bell from the crow’s nest that would have been used to alert the crew when the iceberg was first spotted; a three-diamond ring; an entire suitcase full of clothing; bedroom furniture from rooms of all classes; and the biggest piece of the wreckage that has been recovered and brought up to the surface.

Even though the future of these Titanic relics still hangs in the balance, you can still participate in other forms of “Titanic tourism,” such as visiting the magnificent Titanic museum in Belfast, or one of the many other exhibitions held around the world.