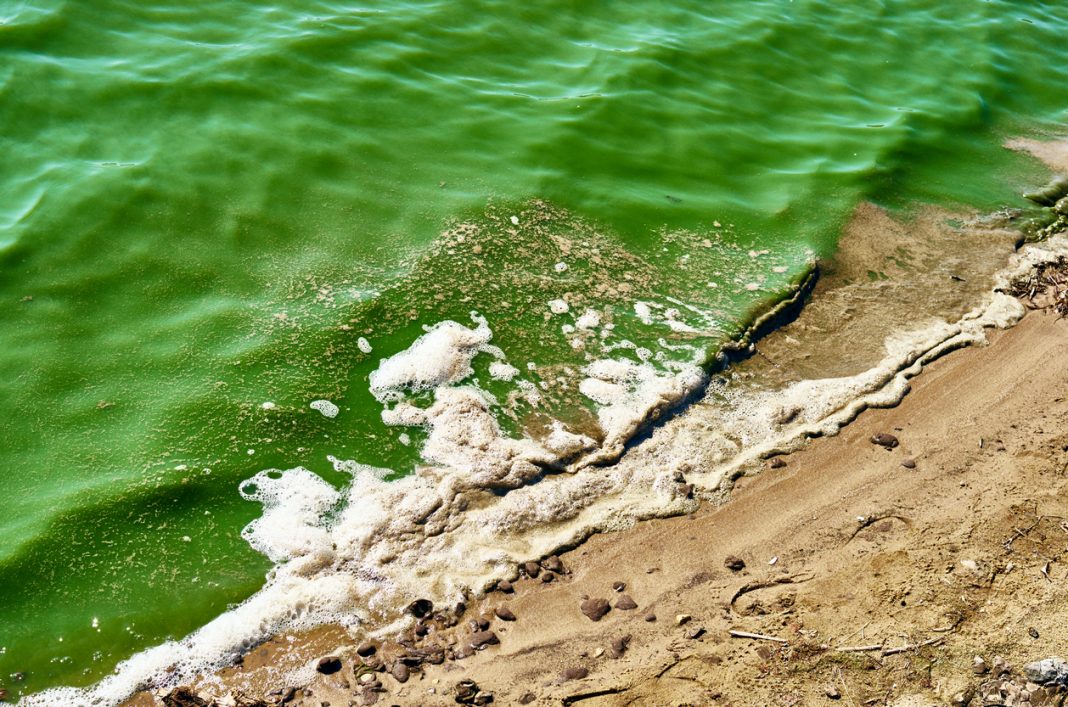 The state of Mississippi, USA has shut down all 21 of its beaches for swimming along the Gulf Coast reports CNN. This is due to a blue-green harmful algal bloom (HAB), according to the Mississippi Department of Environmental Quality (MDEQ).

According to the National Oceanic and Atmospheric Administration (NOAA), HAB’s form when “colonies of algae — simple plants that live in the sea and freshwater — grow out of control and produce toxic or harmful effects on people or wildlife.”  Contact with the toxic algae can cause rashes, stomach cramps, nausea, diarrhea and vomiting.

Health officials have warned against swimming, fishing and wading in the water until further notice. The sand portions of the beach are open to visitors.

Reports suggest that the HAB has been partly caused by the opening of the Bonnet Carre spillway in Louisiana. This has triggered “excessive” freshwater to the coastline. Once the spillway closes in mid-July, it is predicted that the algal bloom will slowly vanish.

Other factors that lead to algal blooms include increase in nutrient levels from fertilizer run-off, low water flows, and changes in water temperature or changes in ocean currents. The blue green algae are actually called cyanobacteria. They grow on the surface of water. 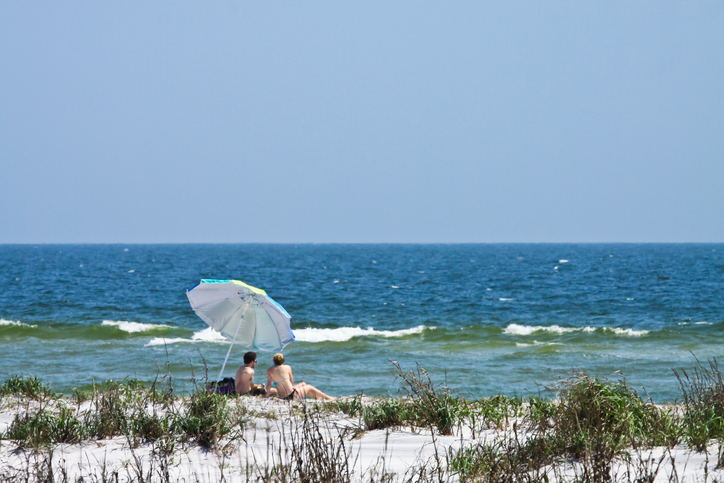 The surge of freshwater has not just caused the algal bloom. It has been blamed for the deaths of at least 48 dolphins between May 22 and June 7 because of the low salinity levels in the ocean.

The phenomenon of HAB isn’t rare; every US coastal and Great Lakes state experiences them, according to the NOAA. However, due to climate change and increasing nutrient pollution, they are increasing in frequency.

Also Read: 8 Beautiful Beaches That Were Destroyed By Beach Pollution

HAB’s cause adverse impacts on health both for citizens and marine ecosystems. Further, local coastal economies that rely on revenue for fishing and tourism are impacted. The Centre for Disease Control has requested individuals who think they have been exposed to toxic algae to contact the local poison information centre or a doctor.