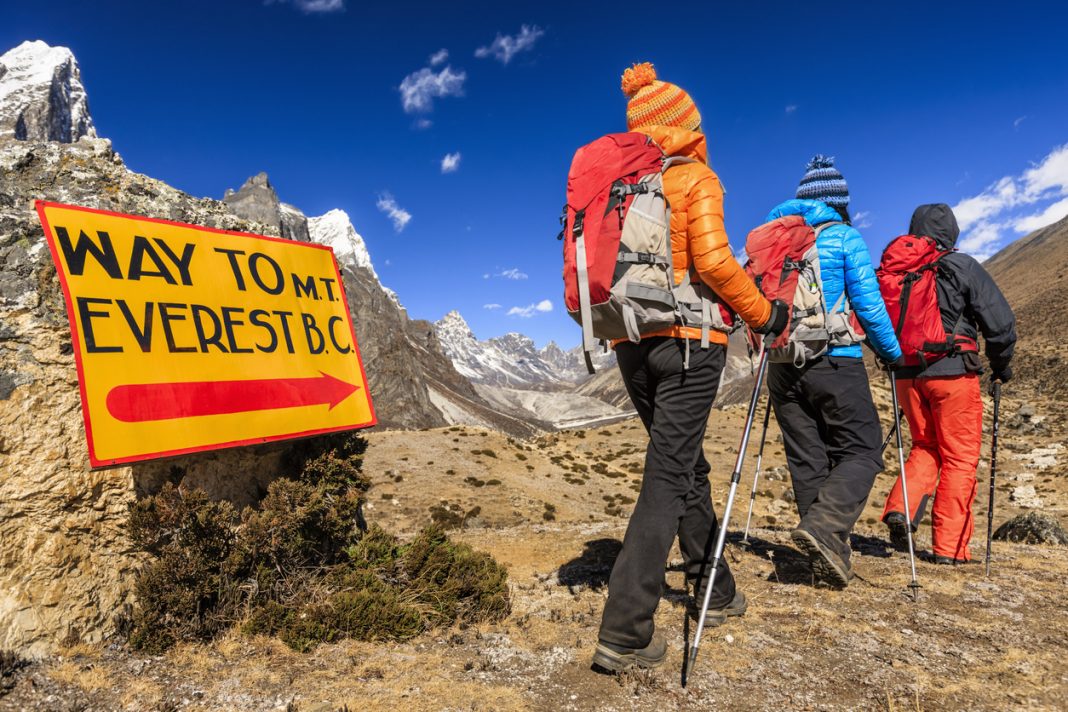 The Mount Everest region has banned single-use plastics in an attempt to reduce the huge amounts of waste left behind by trekkers and mountaineers. Nepali authorities confirmed the same on Thursday announcing that the ban will be in place from January next year, reports Economic Times.

Everest saw a record number of climbers this year leading to an accumulation of nearly 10 tonnes of trash. The government subsequently began a cleaning initiative to clear out the trash. The region receives over 50,000 tourists every year.

Details of the new ban

The new ban has been instated in the Khumbu Pasang Lhamu rural municipality which is home to Mount Everest and many other snow-capped mountains. It covers all plastics that are less than 30 microns in thickness as well as drinks in plastic bottles. 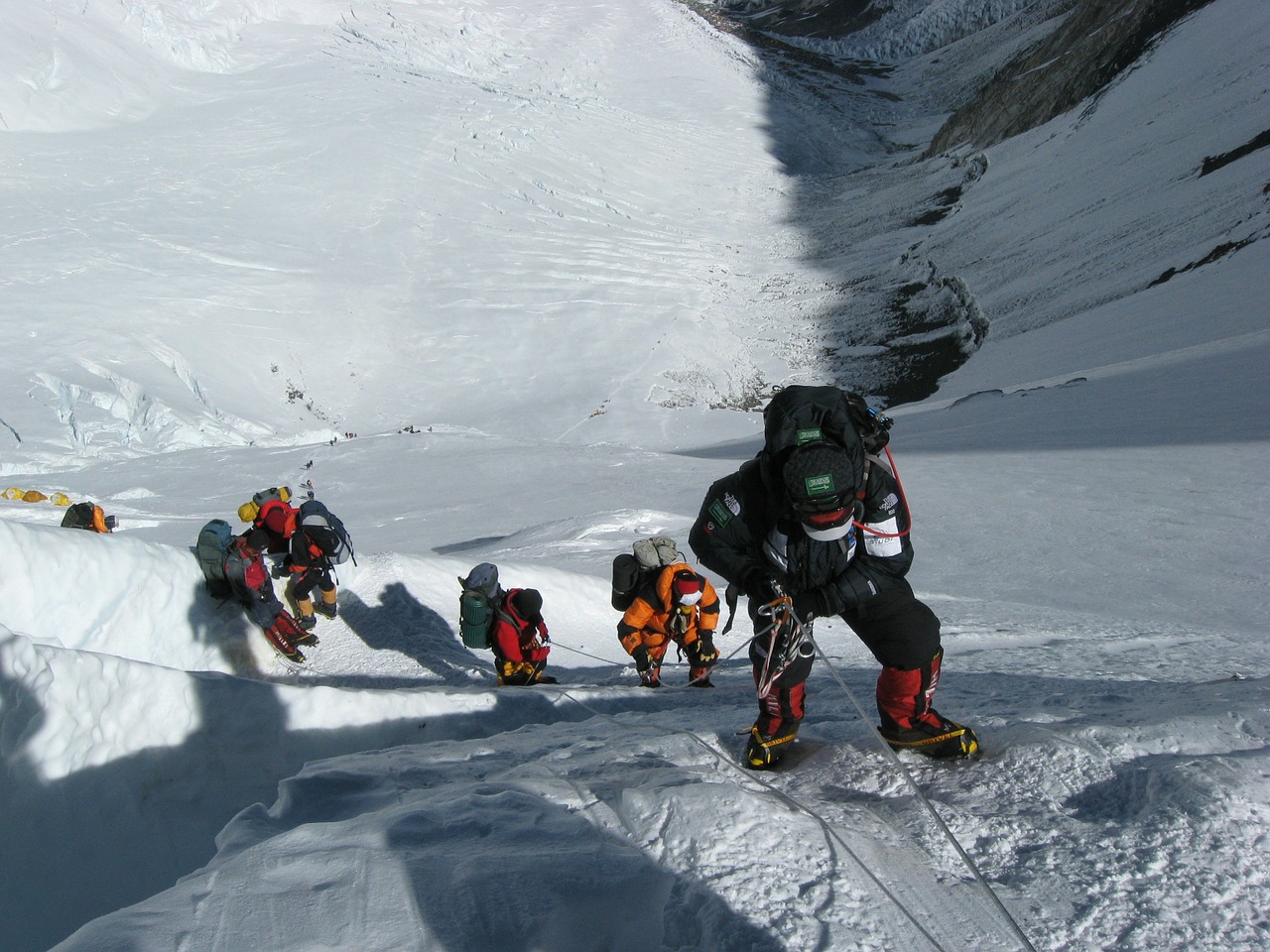 Local official Ganesh Ghimire said, “If we start now, it will help keep our region, the Everest and the mountains clean long term.” The local authorities will work with trekking companies, airlines and the Nepal Mountaineering Association to ensure the ban is enforced. No penalty has been decided so far for a violation.

The pollution on Mount Everest has been a growing concern. Environmentalists and activists are worried that a huge amount of pollution will affect the water sources in the valley. Nepal introduced an initiative six years ago to encourage climbers to bring down waste. A $4,000 deposit per team of climbers was instated that would be refunded if the climber brought down at least eight kilos (18 pounds) of waste. However, only half the climbers returned with the amount.

Melting glaciers due to climate change have exposed the massive amount of litter that has gathered on the mountain over the years. Mount Everest was recently in the news after over 10 climbers died while summiting the peak. Overcrowding was the major cause for the chaos on the peak.

Last week, a government committee recommended that in the future climbers would be allowed to scale the Everest only if they had experience scaling another Nepal mountain of at least 6,500 metres (21,325 feet).