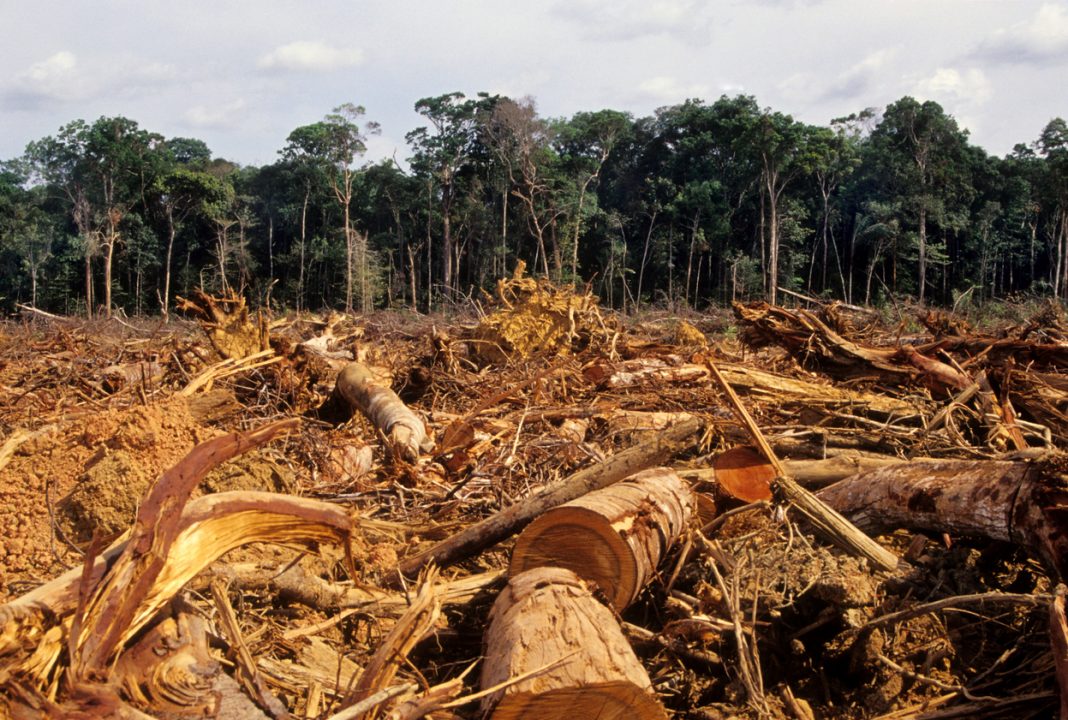 Aarey colony in Mumbai will lose thousands of trees to make space for a car shed for Mumbai Metro 3. The Brihanmumbai Municipal Corporation’s (BMC) Tree Authority has accepted a proposal to cut down or relocate nearly 2,700 trees, reports Conde Nast Traveller. .

As per the proposal made by Mumbai Metro Rail Corporation Ltd, of the 2,700 trees, 2,232 will be cut down and 469 will be transplanted. The car shed has been allotted 81 acres and will be constructed for underground line covering Colaba-Bandra-Andheri. The stretch covers a distance of 32 km.

The proposal received massive resistance from citizens in the area who have been protesting the felling of trees for the metro since 2014 now. A car depot is considered essential for the smooth operation of any Metro system. It is the area where the trains are washed and repaired. In its defense, the Mumbai Metro Rail Corporation (MMRC) argues that the Aarey Colony in Goregaon is the only feasible site. 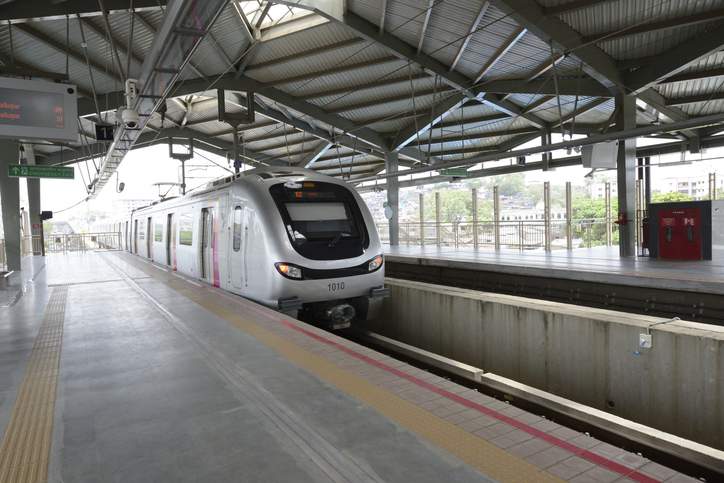 MMRC conducted a detailed study of various options for the car depot location. After assessing the pros and cons of each option the site at Aarey colony was finalized. However, after citizen’s protests that started back in 2015, the state government had constituted a committee of six experts to find alternatives for the car depot. If an alternative wasn’t found, they would have to suggest measures that would minimize the environmental damage.

An alternate location was selected but could not be utilized

Reportedly, the MMRC planted some trees four years ago to compensate for the future loss of trees at Aarey Colony but nearly 30% died. Kanjurmarg was proposed as an alternate location but could not be utilised because of the non-availability of land.

In 2015, NGO Vanashakti and Aarey Conservation Group filed a petition to declare Aarey as a forest. In 2018, after many protests and human chains formed, the National Green Tribunal stated that it does not have the jurisdiction to declare Aarey as a forest. The matter was then asked to be moved to the high court or supreme court. A total of 82,000 objections have been filed with the BMC against the hacking of trees. It is yet to be determined if the trees will be uprooted or not.