Mussoorie Winterline Carnival Festival 2018 Takes Off With A Bang

Mussoorie Winterline Carnival Festival is back with a bang. The festival which is held in Mussoorie, Uttarakhand aims at propelling the vibrant heritage of the hill station beyond boundaries.

The festival which is currently in its 6th edition started off with a grand cultural parade on December 25, 2018, that began at Landour’s Survey Ground, and came to a halt at Library Chowk. 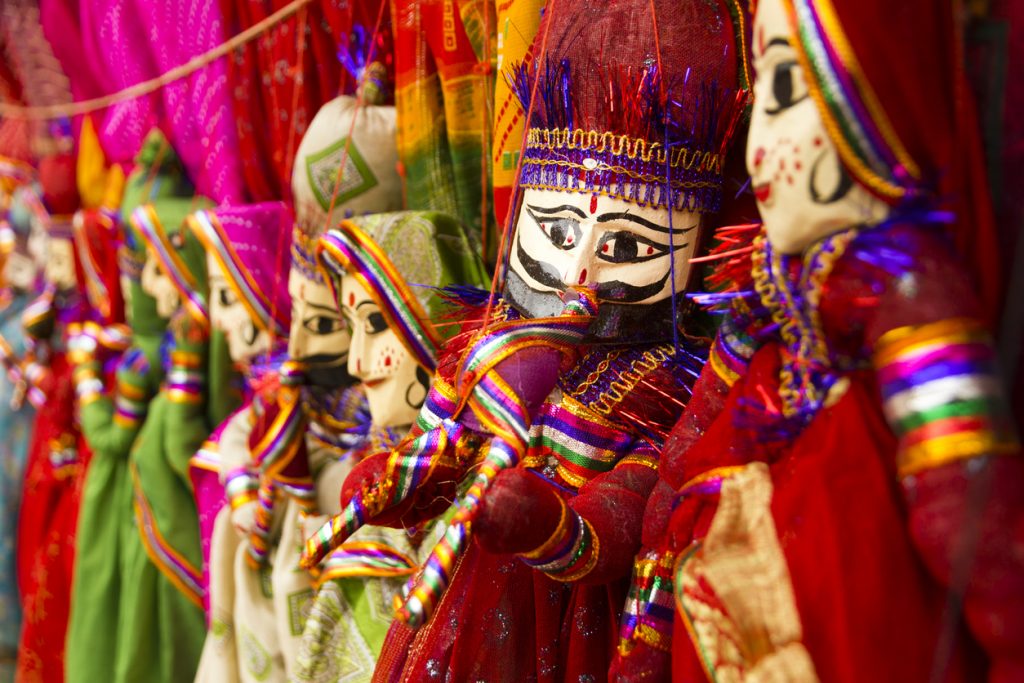 The five-day long carnival will feature events for people from all walks of life. A puppet show, a Silent DJ evening for those who love dance and music, and a photo booth for all selfie freaks are just a few of the attractions lined up at the carnival.

Mussoorie Winterline carnival is named after the famous atmospheric phenomenon called Winterline, where a second imaginary horizon line is visible in the sky during October that lasts till January. This meteorological wonder is seen only in two places in the world – Burn in Switzerland and Uttarakhand in India. This wonderful phenomenon accounts for a  beautiful sunset view that adds to the pomp and pride of the carnival.

Prepare yourself for the grand inauguration of the #WinterlineCarnivalMussoorie on 25th December with a colourful parade. #StayTuned for more.#Mussoorie #Christmas pic.twitter.com/7L77dDJBQ2

Capture your sweet memories while you visit the #WinterlineCarnivalMussoorie from 26th – 30th December. Post your snaps in the comment box below. #Photography #Mussoorie pic.twitter.com/yqqcRk7ZqJ

If you're all about music and dance, then bring yourself for the amazing #SilentDJ evening at the #WinterlineCarnivalMussoorie from 26th – 30th December.#EDM #Disco pic.twitter.com/BqNrRavsRd

Enjoy the powerful play of puppets with a #PuppetShow at the #WinterlineCarnivalMussorie from 26th – 30th December. #SimplyHeaven pic.twitter.com/J9nIXXVlop