More
Home Africa Egypt A “new” ancient Egyptian tomb opens to the public for the first... 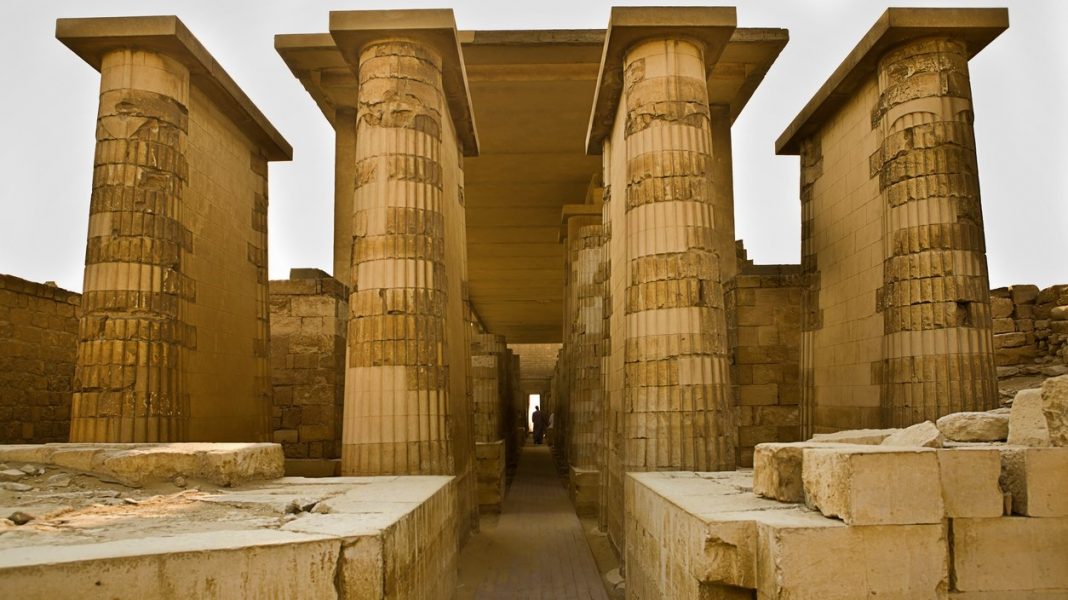 With tourists finally flocking back to Egypt to explore its many wondrous sights, the country’s government has opened a “new” 4000-year-old Egyptian tomb in the historic Saqqara region.

Opened for the first time to travellers, the tomb belongs to Mehu. He was an Egyptian vizier (a very ranking official under the pharaoh) who lived around 2300 BC. It is located in the famous necropolis of Saqqara, the burial ground for the Ancient Egyptian capital, Memphis. Now set to the south of Cairo, the tomb underwent years of extensive restoration before its official opening.

The tomb was originally discovered back in 1940 by Egyptologist Zaki Saad and belongs to Mehu, as well as his son Mery Re Ankh and grandson Hetep Ka II. There are six rooms along the narrow chambers of the new Egyptian tomb. These include Mehu’s burial chamber where his sarcophagus was found.

Also Read: 11 Pyramids to Visit Around the World

Mehu’s tomb was called one of the most beautiful in Saqqara by Dr. Mustafa Waziri, the secretary general of the Supreme Council of Antiquities. This is mostly due to the vibrant wall paintings and inscriptions in the Egyptian tomb that depict everyday scenes from ancient Egypt. These include hunting and fishing, as well as cooking, dancing, and harvesting scenes.

Over decades of restoration, the colours of the tomb’s wall paintings were strengthened and a lighting system was installed ahead of the grand opening. This also comes after the recent discovery of a sphinx statue in the Temple of Kom Ombo near Aswan. It is believed to date back to between 320 BC to 30 BC and the Ptolemaic dynasty.

This is one of many attractions in the Saqqara necropolis. The area includes 11 major pyramids and plenty of tombs. Among these are the stunning Step Pyramid of Djoser, one of the oldest monuments in the world, and pyramids of numerous Old Kingdom Pharaohs. Egyptian authorities are also continuing to open up many of these tombs and pyramids to tourists.