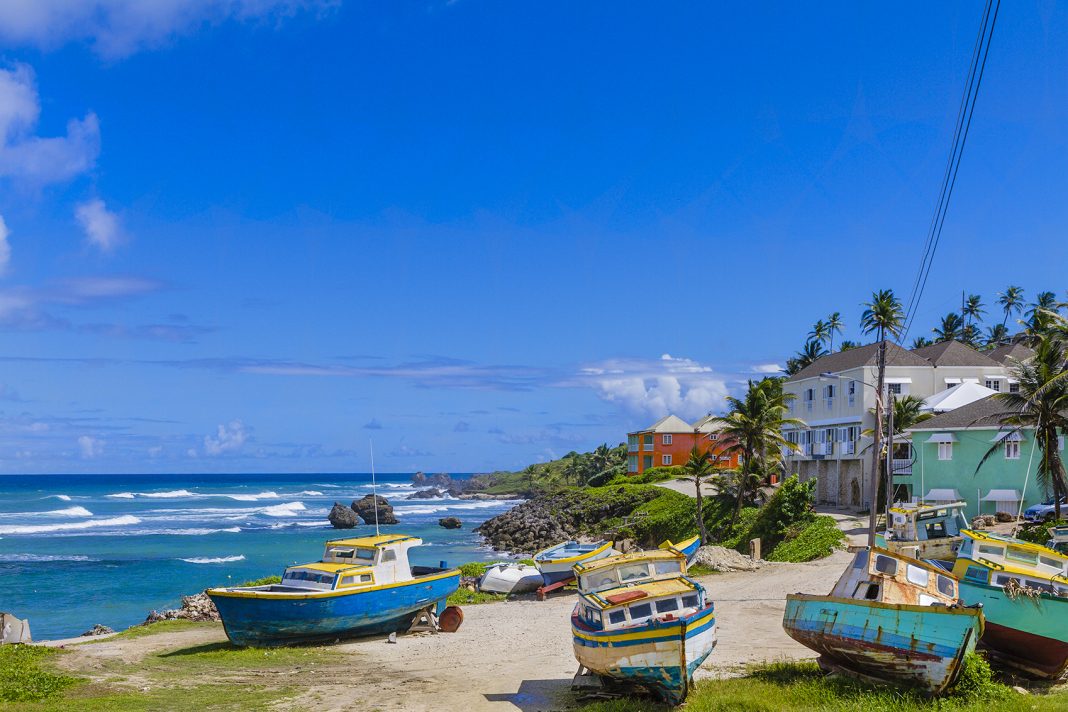 Those heading to the Caribbean this year will need to make extra room in their budget for the three new Barbados tourism taxes that are being levied on visitors. They are part of a scheme to reduce the country economic deficit.

Prime Minister Mia Mottley introduced the new Barbados tourism taxes as part of her recent austerity budget. Tourism contributes to almost 40% of the country’s GDP, one of the highest ratios in the world. And, with Barbados presently running at 170% of its GDP such a tax could be a significant source of revenue.

Barbados is a popular tourist destination. It is known for its turquoise waters, white sandy beaches, as well as its exciting nightlife. The garden-filled capital, Bridgetown, is also a UNESCO World Heritage Site.

New Barbados tourism taxes will be imposed on visitors

The first of the three new Barbados tourism taxes will be levied on hotel room rates. It currently ranges from $2.50 to $10 per room per night. The price depends on the accommodation itself. Even those who have already booked and pre-paid for hotel rooms in Barbados will be charged this fee at the end of their stay, says the Ministry of Tourism and International Transport.

Second, is a travel tax similar to that introduced by Japan recently. An extra fee of $70 will be charged from 1 October for travellers leaving Barbados. The third tax is really an increase in the VAT (Value Added Tax). It will be increased from 7.5% to 15% in the tourist sector starting in 2020.

However, many are unhappy with the relatively sudden addition of these new Barbados tourism taxes. Tour operators are especially concerned with asking customers who have already booked to pay additional charges. However, Barbados is not the only country to use creative methods to increase revenue. Seychelles recently agreed to protect its marine life in exchange for international aid. Amidst political turmoil, the Maldives sent envoys to various neighbouring countries to reassure them that the country was still safe for tourism. 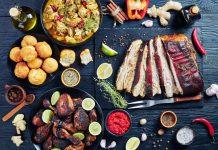 Delicious Caribbean Dishes You Must Try