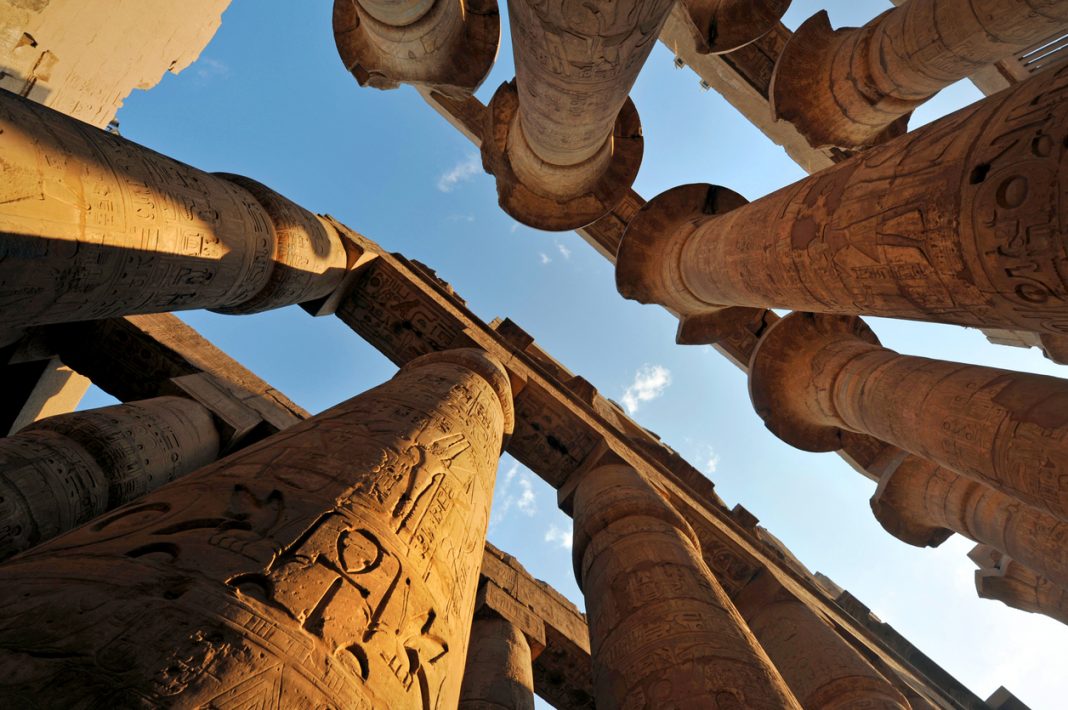 It may soon be easier to visit Egypt with the introduction of these new Egyptian visas. The government has announced a new e-Visa service for travellers from 46 countries.

Citizens from many countries in Europe, Asia and North America may soon be able to obtain their entry visa online. Previously, they would have to apply for a visa on arrival. This could often be an inconvenience for those not in major cities, or for people who like to have documents in order before travelling.

Now, they can fill out a form online, and choose to get a single-entry visa ($25) or a multiple-entry one ($60), which are valid for three months.

This is part of an ongoing push by the country’s tourism industry to increase numbers of visitors after recent disturbances. The country also recently introduced fines to penalize hawkers caught harassing tourists. A new Grand Egyptian Museum is also set to open later this year.

While the UK’s Foreign and Commonwealth Office still recommends against travelling to some parts of the country, Egypt, along with turkey and Tunisia, is seeing a resurgence in visitors. These new Egyptian visas will further make this easier by speeding up the process at border control.

Among the countries whose citizens can avail of the new Egyptian visa are the UK, France, Germany, Canada, Japan, Australia, the US and New Zealand. To find out more or apply for a visa, check out the official website.

You can apply for a visa here.