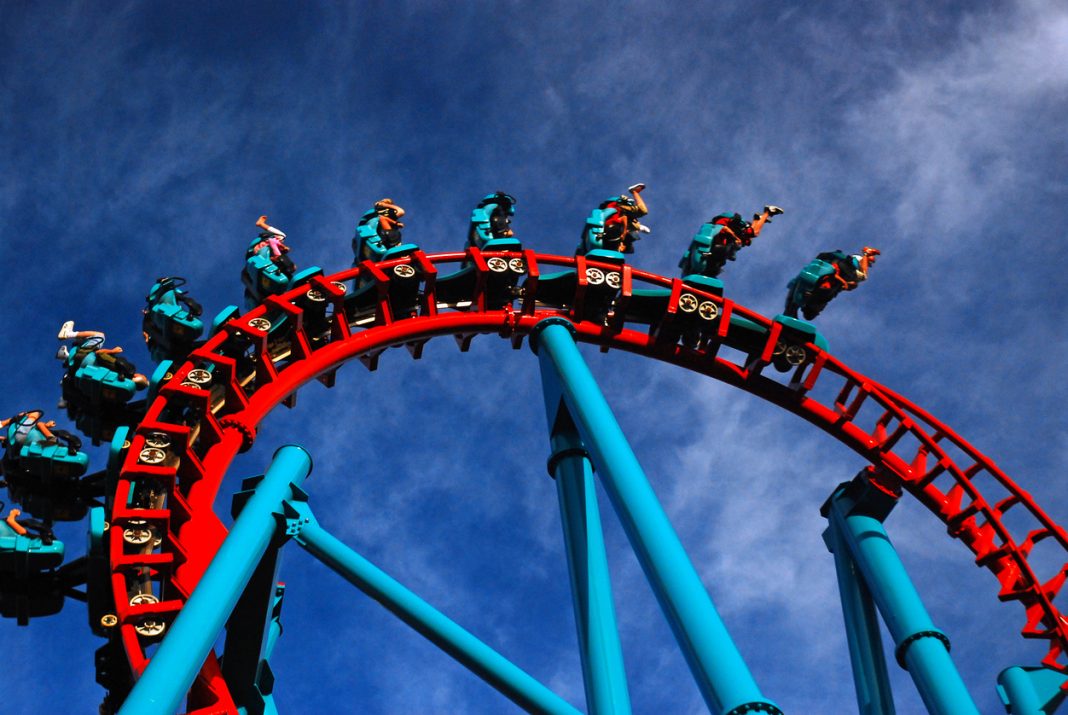 A new roller coaster in Pittsburgh is gearing up to break some records! The thrilling ride at Kennywood amusement park outside of Pittsburgh will have a total of nine inversions! Insane, right?

The Steel Curtain roller coaster in Pittsburgh will soon be unveiled at Kennywood amusement park reports CNN. It is going to be the premier attraction in an upcoming section of the classic park that’s a salute to the Pittsburgh Steelers (an American football team).

Kennywood General Manager Jerome Gibas said in a statement, “The Steel Curtain isn’t like any other roller coaster out there, and we can’t wait to start taking guests the world over for the ride of their lives.” 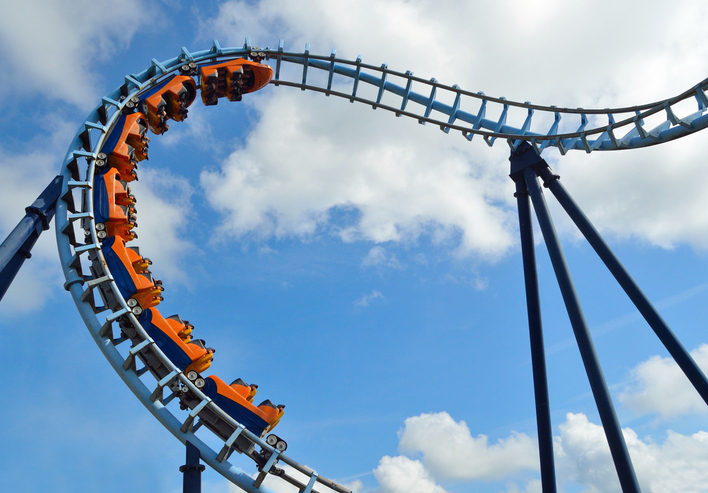 Steel Curtain’s preview came Friday, and the coaster opened to public last week. Here are some of the record-breaking features of the roller coaster:

The roller coaster in Pittsburgh was designed by S&S Worldwide. It crosses over midways and through Kennywood’s Lagoon, a key feature of the park since it opened in 1898. It was initially only a small trolley park and has grown by leaps and bounds since.

A football team was the inspiration for the ride

Pittsburgh’s love for its favourite football team made Kennywood come up with this new attraction. The coaster is the highlight in the upcoming Steelers Country that will also include “interactive games, retail and dining experiences designed to bring fans ‘onto the field’ in a way never seen before.” The other attractions in Steelers Country will open at a later date in the future.

Also Read: 10 Most Terrifying Adventure Rides Around the World

Special coaster fans got to enjoy debut rides on preview media day early Friday morning. Kennywood held a contest to select a few lucky fans. Contest winners showed up in black and gold to take a ride in the coaster’s football-shaped seat.