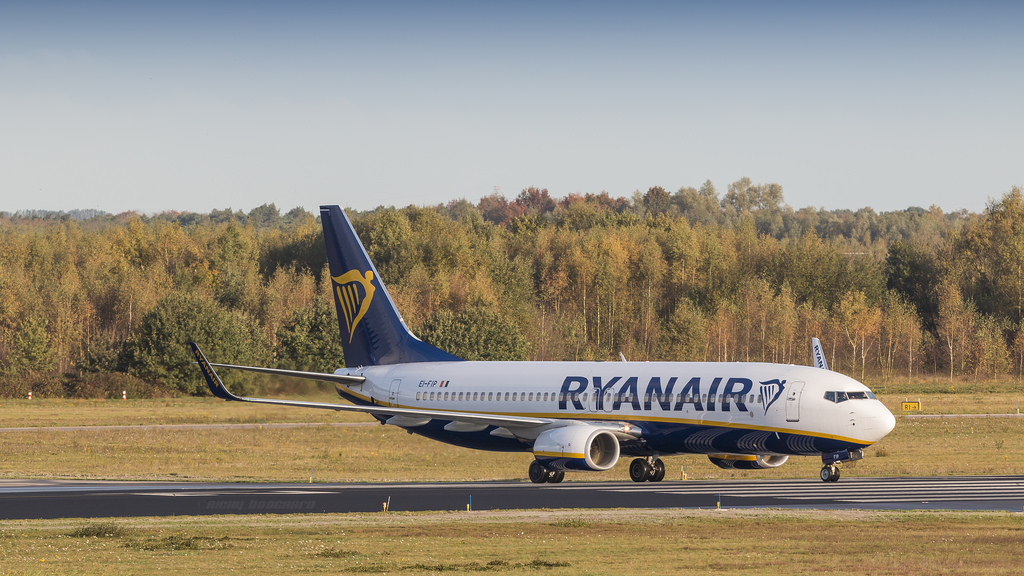 The new Ryanair baggage rules may make flying more expensive for budget travellers. The low-cost airline has just changed its baggage policy, restricting what passengers can take on its aircraft for free.

This change comes on the heels of a recent overhauling its baggage rules this January. Currently, all non-priority passengers are allowed to carry a small handbag and a suitcase free of charge, but in January, it banned carry-on suitcases, instead placing them in the hold for free due to limited space. However, the airline now says that this is leading to delays at the gate.

The new Ryanair baggage rules will go into effect on bookings made after 1 September, and all flights after 1 November. However, Ryanair said in a statement that the majority of its customers will be unaffected by the new policy, as they either already opt for priority boarding or travel with smaller bags.

Under the new Ryanair baggage rules, passengers will have to pay charges to carry cases of 10kg and above starting in November. Travellers can opt for one of the limited priority boarding tickets (€6/£6 extra each way) which allows them to carry small suitcases below 10kgs at no extra charge. But, there are only 95 priority tickets per flight.

Another option would be to check the small bag (again less than 10kgs) into the hold, which will cost €8/£8 each way. This is cheaper than checking in a 20kg bag at €25/£25, and also allows travellers to bypass liquid restrictions for cabin baggage.

To make up for the new Ryanair baggage rules, the airline has also expanded the dimensions of the handbag allowed to 40 x 20 x 25cm. They have also made exceptions when it comes to baby bags and medical equipment that has been cleared by their assistance team.

You can also read about how you can now travel without any luggage at all.