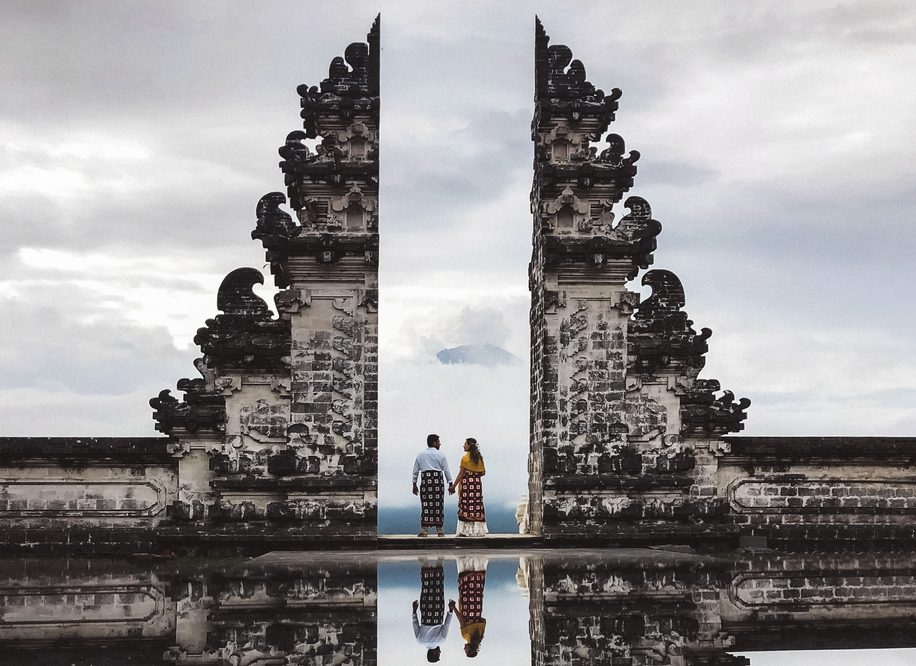 The Indonesian government has proposed a new law under which unmarried couples won’t be allowed to book or stay at hotels together in Bali. If couples were to stay together in a room, the consequences of the same will be equivalent to that of a criminal offence, landing them in Balinese jail.

As per the new proposed law, which is expected to pass the beginning of the next month, will find couples guilty of staying together in a hotel room outside the confinements of marriage. Those found guilty will be fined a total of 10 million rupiahs (around 700 USD) and shall serve anywhere between six months to a year in jail. The rule specifies that unmarried couples will not be allowed to book rooms without a marriage certificate to prove their relationship, opening up both tourist and the LGBTQ community to harassment from the local police while on holiday.

Predominately a Muslim country, Indonesia has been in the process of updating its colonial-era criminal code and this raft of proposals are part of the latest changes proposed to the criminal law. Some of the other changes proposed are the criminalising of sex work, stricter policing on family planning and abortion and severe persecution for being part of any organisation that does not line with the government’s Marxist-Leninists policies.

There is a growing concern among locals and tourists on the impact such a law will have on civil liberties and the cripple its essential tourism sector. Representatives of various European countries have all informed the Indonesian parliament that if these laws are passed, the countries will have to issue an updated travel advisory to their citizens planning on visiting Indonesia, perpetually cutting down travellers by half.

The Australian government has already issued a travel advisory against Indonesia, warning tourists of the consequences of having sex outside the confinements of marriage. With more than a million Australians visiting Bali last year, many Australians are now going to be cautious about travelling to Indonesia.