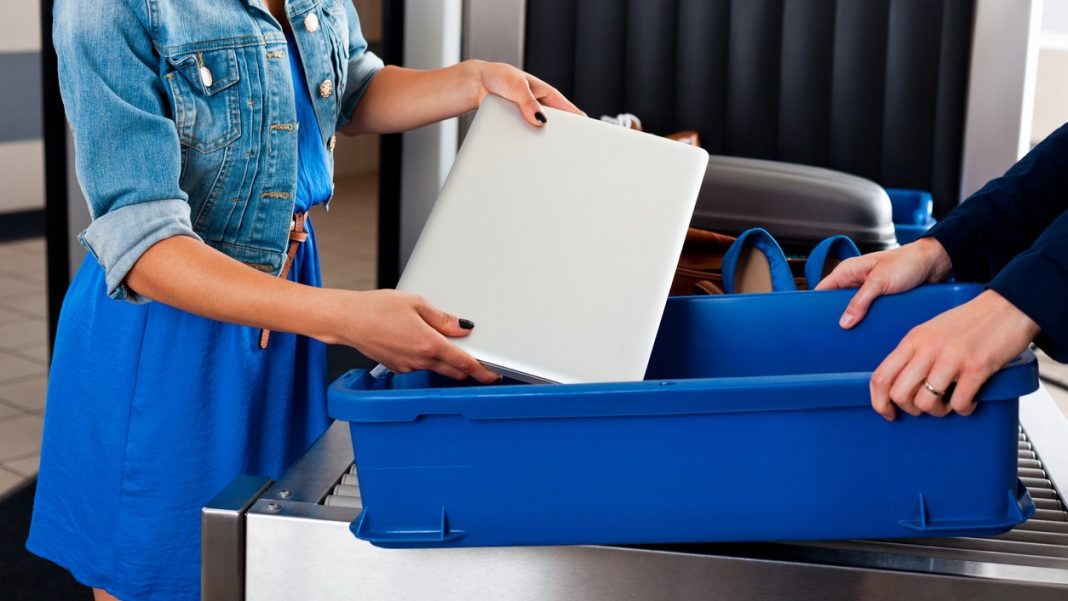 The Transportation Security Administration (TSA) recently announced that they will be introducing Computed Tomography (CT) technology to security checkpoints at US airports. This will mean that passengers can finally keep their laptops and liquids in their carry-on bags throughout the screening process.

This has been in the cards for some time; and the TSA has been testing this technology at a number of airports since 2017. However, just last month, they awarded the company Smiths Detection, Inc. a $96.8 million contract for 300 new CT scanners.

Also Read: Are Full-Body Scanners Good For Your Health?

As seen at airports where CT scanners are already in place, they improve the effectiveness and speed of airport security checkpoints. Unlike traditional X-ray machines, they allow people to digitally rotate images in three dimensions; which allows luggage to be inspected from multiple perspectives. This, in turn, means that passengers don’t have to remove any belongings to be screened separately; making security lines go faster.

More US airports to get CT scanners

According to a representative from Smiths Detection, their system “offers deep learning solutions (a form of artificial intelligence) for object recognition. This capability allows for automated detection of firearms, knives, lithium-ion batteries and other prohibited items,” Smiths Detection added.

The TSA says that their ultimate goal is to eventually have these machines at every security checkpoint. Additionally, the 300 new ones will be deployed between summer 2019 and 2020. They will help in the safety of both passengers as well as airport and airline staff; as they will enable screening officers to detect threats like explosives with “unprecedented precision.”

Currently, 15 US airports have CT scanners. By the end of this year, that number is predicted to reach 100 by the TSA; they also say that “Like existing CT technology used for checked baggage, the machines create such a clear picture of a bag’s contents that computers can automatically detect explosives, including liquids.