The new Amos Rex underground art museum has just opened in Helsinki. Its exhibition rooms are and built under the ground and feature unique skylights and windowed domes, through which passersby can peer into the museum itself.

Amos Rex originated with the private Amos Anderson Art Museum that dates back to 1965. It was updated for the 21st century with a new venue designed by Helsinki’s JKMM architecture. The new building was designed to better display the art and to provide new experiences that the previous accommodation (in a converted newspaper office) could not.

The underground art museum is now located in the Lasipalatsi building. It is one of Finland’s best-preserved examples functionalist architecture from the 1930s. It was refurbished and excavated to create the 2200-square-metre gallery space, with skylights that are meant to create curiosity about what lies below.

An underground art museum has just opened in Helsinki

The institution also houses another glorious 1930s building, the Bio Rex cinema. Able to seat 590 people, it gives part of its name to the new museum. The cinema itself has also been restored. Now, the museum and highly flexible art space can hold large-scale works of art, exhibitions, installations, and performances.

Amos Rex’s inaugural exhibition is from the Tokyo-based digital art collective teamLab and is called ‘Massless’. Among the works on display is the ‘Vortex of Light Particles,’ a digital simulation featuring water pouring up to the domed ceiling through revered gravity, creating patterns of lines and waterfalls along the ceiling.

You can find out more about ‘Massless,’ and the Amos Rex museum at their official website. Also, read more about the best things to see and do in Finland. 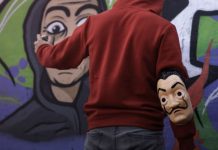 Visit The City That Matches Your Favourite Characters From “Money Heist” 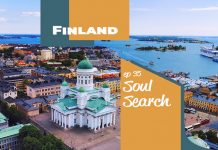 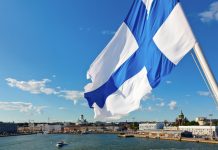 Finland Has Been Ranked The Best Country For Wildlife Travel 2019 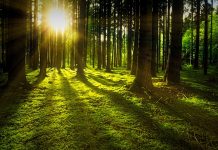 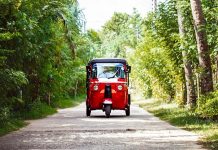 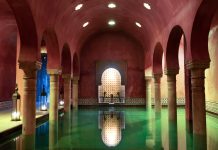 13 Incredible Public Baths Around The World 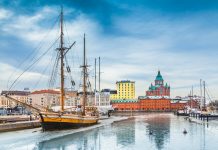 7 Of The Best Things To Do In Finland 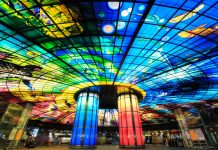 22 Of The Most Beautiful Train Stations Around the World 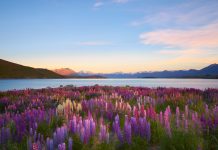 What are the safest destinations in the world? 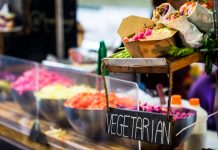 Here Are The Top European Destinations For Vegetarians