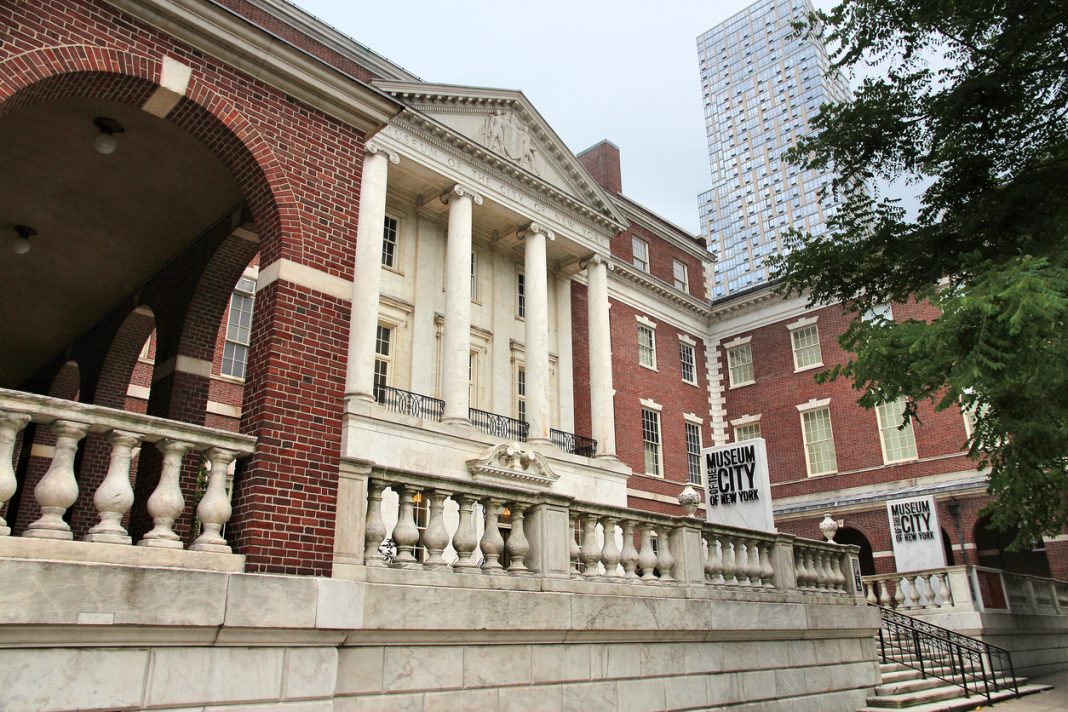 A new New York exhibition looks at the lives of badass rebel women from the Victorian era. Located at the Museum of the City of New York, the “Rebel Women” exhibition hopes to show a different side to Victorian women. Many of the women features were advocated for women’s rights, birth control, and divorce.

According to the curator of the New York exhibition, Marcela Micucci, “When people think of 19th-century women, they have a domestic woman in their mind wearing a corset, but there was this whole other side to these women. Some women were too masculine, political, outspoken and got in trouble for challenging standard gender norms.”

There will be over 40 artefacts on show. There will be photographs, posters, poems, clothes, and other items that illustrate the lives of rebellious New York women such as Victoria Claflin Woodhull (who advocated ‘Free Love’ was called ‘Mrs. Satan’). They also look at the life of Elizabeth Jennings Graham (an African-American who refused to get off a segregated trolley), and Hetty Green (a wealthy businesswoman and branded “the witch of Wall Street”).

Among the objects on show will be a pair of scarlet-colored boots from the 1870s. They represented a way for these women to express their bold attitudes. Women were expected to wear either pastels or sober colours at the time.

These aren't just a pair of cute ladies' boots—these are rebellious shoes. On view in our "Rebel Women: Defying Victorianism" exhibition, these 19th-century women's satin boots would have been a symbol of a woman's nonconformity; only a rebellious woman wore scarlet shoes—or any form of "fancy dress"—on the street during the day. Covered clothing and muted colors were the hallmark of a "true" Victorian lady, who was supposed to deflect, rather than attract, attention to her physical appearance. See these shoes and learn the stories of women who defied the conventions of Victorian womanhood in #RebelWomenNY. __ Women's satin boots, 1870s-80s. Museum of the City of New York, Gift of Miss Carol Frankenthal, 54.389AB. #victorianism #victorianfashion #newyorkfashion #womensboots

“Only rebellious women wore scarlet-colored shoes during the day in New York in the 19th century,” said Micucci. “So these shoes are symbolic of the women you see in this exhibition.”

There will also be parasols, corsets, and gloves, all of which Victorian women were expected to wear. As Micucci says “We wanted to show the physical restrictions of the Victorian woman who was expected to look very dainty at all times.”

The exhibition opened at the Museum of the City of New York on 17 July. It will run until early 2019. More information can be found at the official website. You can also check out some other amazing museums around the world.