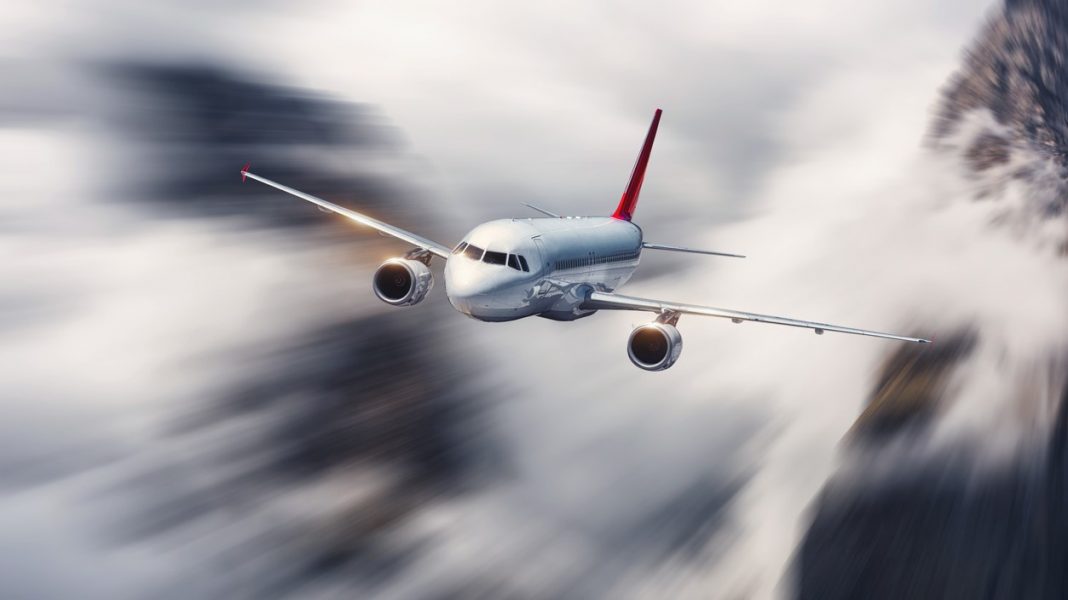 Intercontinental travel by air is about to get a lot quicker. A hypersonic jet is attempting to transport passenger from New York to London in 90 minutes!

Hermeus, a start-up based in Atlanta is planning to a build a hypersonic jet that could propel passengers from New York to London at a speed five times that of sound-reducing travel time from seven hours to only 90 minutes.

The Science Behind Hypersonic Jets

Hermeus, an Aerospace Corporation is currently working on a special propulsion technology that will allow the jet to fly at speeds of up to 3800 miles per hours. This speed is three times faster than the now-defunct Concorde, which connected the cities in less than 3.5 hours.

A commercial jet currently hits the speed of 0.85 Mach whereas a hypersonic jet travels at Mach 5, five times the speed of sound. According to Hermeus, this new jet might take up to 10 years to take off into the skies; as the company continues to test and refine hypersonic technology.

AJ Piplica, CEO of Hermeus said, “We have a ton of flying to do in that time – we’ll have at least two smaller iterations of aircraft that we’ll build, test, and learn from in that time”. Speaking of the advanced technology he said, “The main challenge is integrating the core technologies together and testing them. It’s really difficult to recreate the Mach 5 environment on the ground; which calls for a rethinking of how we develop vehicles that operate in this environment.”

Hermeus has already set an estimate on the price of the tickets; the New York-London route would cost about $3000 (£2736). The ultimate aim of the company is to make this form of travel affordable. “That’s just a starting point though,” Piplica explained. “After our first commercial aircraft is flying, we’ll continue to innovate on the core technology set to improve efficiency and bring this capability to a broader customer base.”