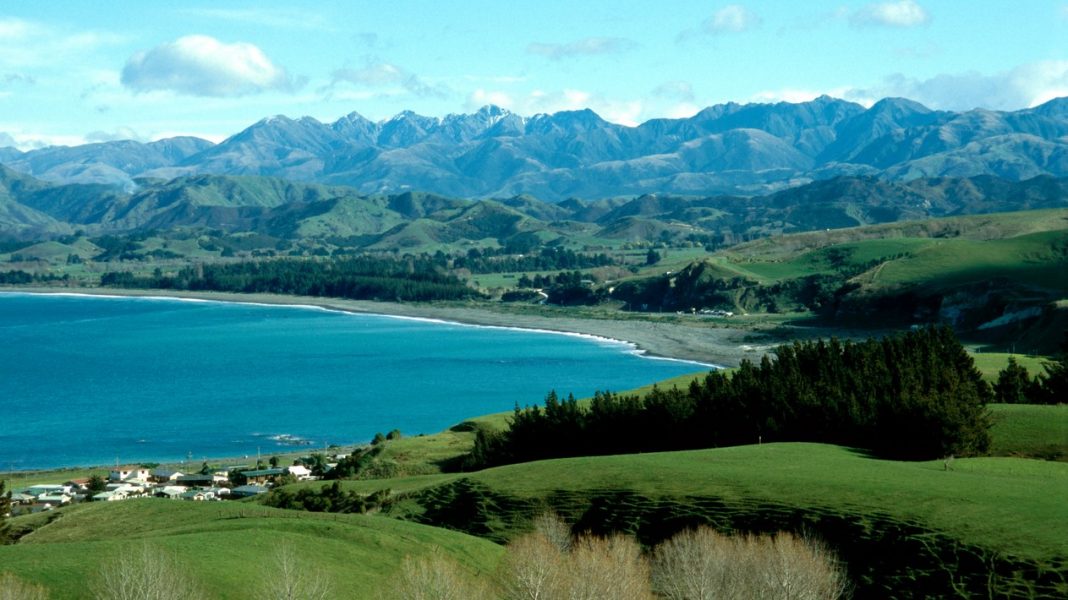 New Zealand’s famous Coastal Pacific train is set to make a return this year. The long-distance passenger train runs between Picton and Christchurch but was closed in 2016.

Based on the country’s South Island, the KiwiRail run Coastal Pacific train suspended services after devastating earthquakes near Kaikoura in November 2016. The resulting landslides also cut the town off for weeks and even changed the coastline of the area. Located around halfway between Picton and Christchurch, Kaikoura is also a popular whale-watching destination.

While the line was reconnected in August 2017, much of the debris remained uncleared until recently. Now, the railway plans to reopen from December 2018. According to KiwiRail’s GGM Sales and Commercial, Alan Piper, “This will be very welcome news for the people of Kaikoura, as the Coastal Pacific plays a critical role in the local economy by bringing thousands of tourists into the area.”

The Coastal Pacific train travels 98km along the rugged Pacific Coastline. It is one of the most scenic train journeys in the world, along with companion the TranzAlpine service. Both routes offer passengers comfortable custom-built carriages with panoramic windows and a range of amenities.

“Our scenic trains play an important role in getting domestic and international tourists out into often hard to reach regions and are becoming increasingly popular. Having the service back up and running reconnects our journeys across New Zealand allowing people to travel from Auckland to Christchurch and across to the West Coast by train and ferry,” said Mr Piper.

Bookings are now open for the Coastal Pacific train. It will run from 1 December 2018 to 28 April 2019, but it is expected to sell to quickly. You can find out more at their official website.