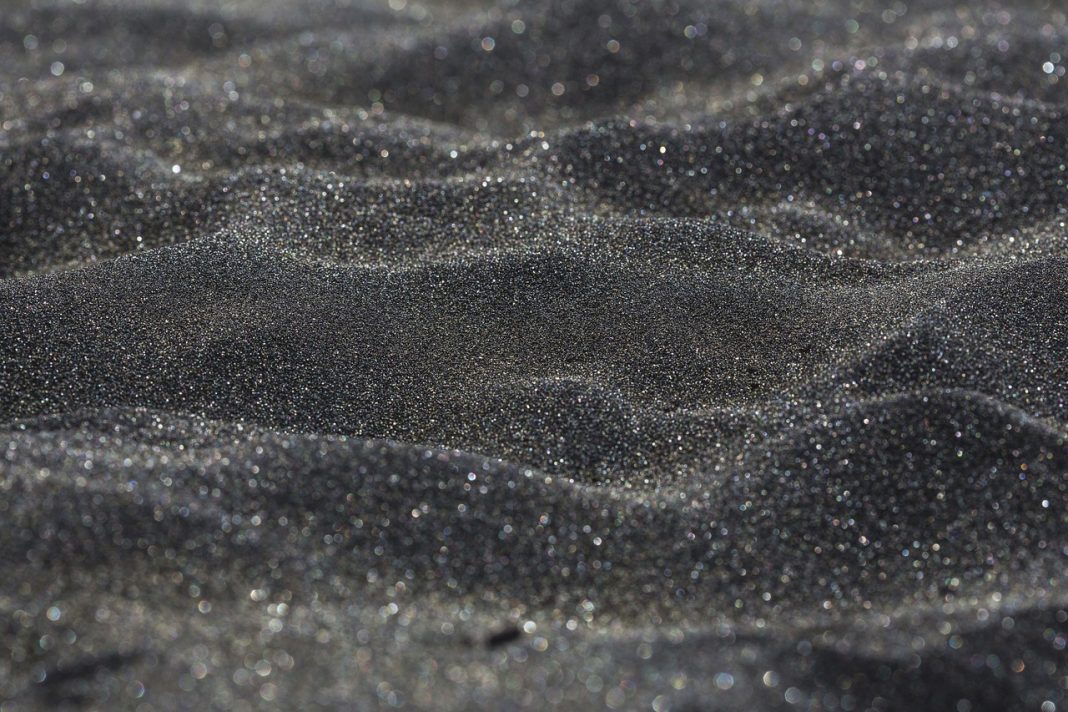 When Mount Kilauea on Hawaii’s Big Island erupted, a brand new beach was created called Pohoiki. The beautiful, newly formed shoreline has nearly 1,000 feet of black sand. In only a year since its formation plastics have already polluted the beach in Hawaii, reports Travel Pulse.

Specifically, micro-plastics have polluted the once pristine beach. This category of plastic might be invisible to the naked eye but can cause long-lasting damage to the environment. According to National Geographic, “microplastics are smaller than five millimetres and rarely larger than a grain of sand.”

Nic Vanderzyl, a student at the University of Hawaii at Hilo was the one to discover the plastics while taking notes for an entirely different experiment at the beach. On average, the student found 21 plastic bits per every 50 grams of sand. Most of these plastic bits are microfibers, the hair-thin fibres that are shed from commonly used synthetic textiles like polyester or nylon. They enter the water through wastewater flushed away from washing machines and sometimes even from swimmers plunging into the sea.

How the microplastics were discovered on the beach in Hawaii

When the samples collected from Pohoiki beach were compared to the samples taken from other beaches that were not formed by volcanoes; it was found that Pohoiki has about 30 to 50% more plastic. What is shocking is that micro-plastics have managed to wash up on the shores on some of the most remote beaches in the world that are uninhabited by humans.

Also Read: 8 Beautiful Beaches That Were Destroyed By Pollution

Micro-plastics might be minuscule in size but they are extremely dangerous and can vastly impact marine ecosystems. In some remote locations, microplastics even rain down from the sky and have been found even in our table salt.

The Hawaii Wildlife Fund has teamed up with universities in an attempt to develop beach cleaning techniques that can suck up the sand and separate the microplastics. However, it is not always the most effective because of the machine’s bulk cost.