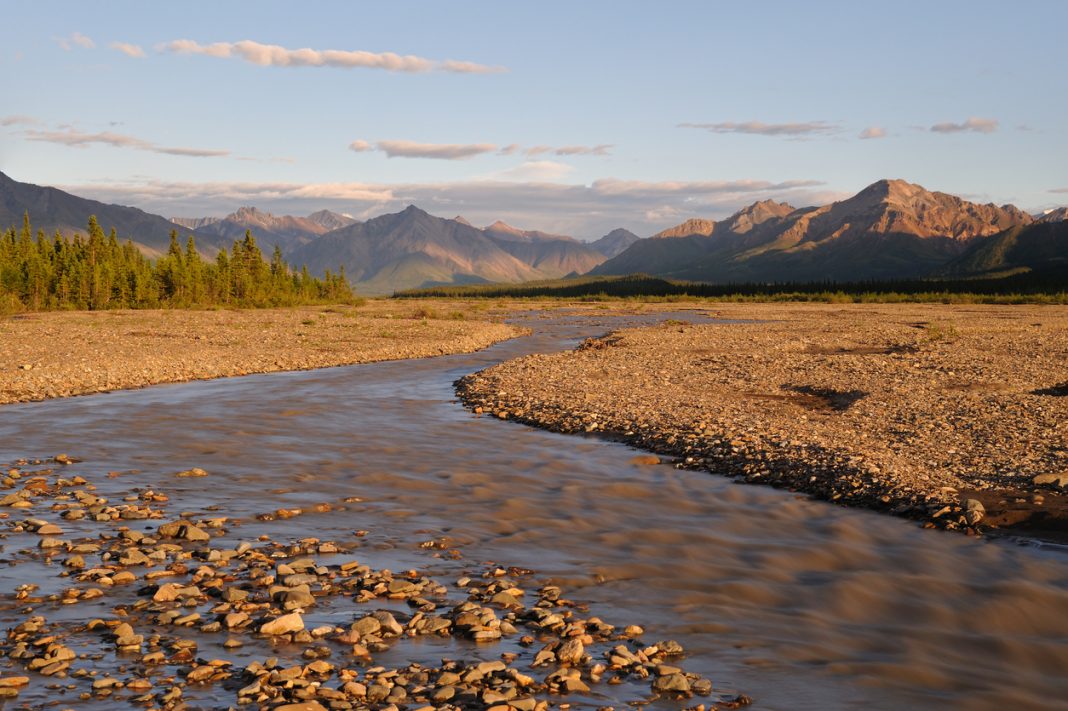 A female tourist died trying to get into the bus that was featured in the popular book and adapted film ‘Into the Wild’ reports News.com.au. Veramika Maikamava, a newlywed from Belarus was swept away while she was crossing an Alaskan river to get to the bus.

How did the accident happen?

Her husband called troopers in Fairbanks late on Thursday to report his wife’s death during a hike. This was confirmed by Alaska State Troopers. The couple was trying to cross the Teklanika River along the Stampede Trail near Healy. She lost her grip on a rope she was using to steady herself.

This is when the woman was swept under. The river was flowing unusually fast because of a recent spell of rain. Her husband, Markielau, reported that he was able to pull his wife out of the water downriver, only a short distance away. Tragically, she was already dead by then. The body was recovered.

Tourists have been stuck at the same site in the past

Reaching this popular bus has caused trouble for quite a few tourists in the past, leading to rescue operations. In June 2013, three hikers were rescued by a passing military helicopter after a failed attempt at reaching the bus. In May the same year, three German hikers tried to reach the bus while on a hiking trail. They also had to be rescued. Troopers were informed that they couldn’t cross the river again after reaching the bus. This was because there was a sudden surge of swift-running water.

The book Into the Wild by Jon Krakauer was first published in 1996. It chronicled the life and death of Christopher McCandless who hiked into the Alaskan wilderness with little food and equipment. He spent an entire summer living in the bus. His story was translated onto the big screen with a film of the same name in 2007 directed by Sean Penn. McCandless perished after he was poisoned by wild seeds in 1992. This resulted in him being unable to metabolise what little food he had.