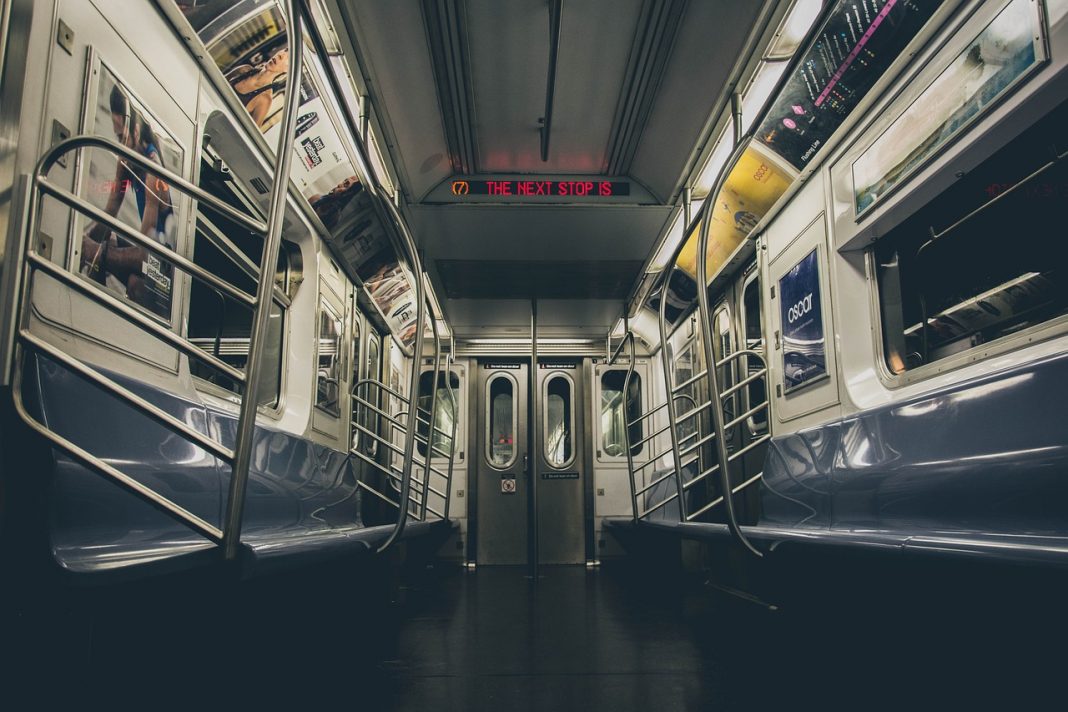 The New York City (NYC) subway has been using the old-school swipe system (MetroCard)  for several years now, but things will soon be changing. A new tap technology is being released at 16 stations and on every bus in Staten Island, reports The New York Times.

The Metropolitan Transport Authority’s (MTA) new OMNY system (One Metro New York) will allow riders to pay their fare by tapping either on their smartphones, contactless credit or debit cards on a big blue reader at the subway turnstile or at a bus entrance. The big blue reader will use a radio-based technology called near-field communication, or N.F.C.

To make it useful for visitors, the OMNY tap system will only have a full-fare, pay-per-ride option initially. This way, riders won’t need to buy a MetroCard or do anything in advance to use the city’s public transportation.

The OMNY website states that the metro card will remain in use; until other fare options are added and the technology is available everywhere. The MTA’s official goal is to go MetroCard-free by 2023. In preparation, the MTA will enable mobile ticketing in the OMNY app next year; while also releasing a contactless transit card in 2021. By 2022, they aim to have OMNY vending machines installed at subway and rail stations.

The M.T.A. has several reasons for shifting to this new technology. For starters, it will save the agency money, because the MetroCard technology is old and the maintenance is fairly expensive. Secondly, they believe that that this new tap technology is more reliable. Finally, considering convenience, the technology will reduce the need for so many people to line up at MetroCard vending machines when they need to buy or reload cards.

The shift has already begun as 16 subway stations. Stations — including Grand Central Station, Atlantic Avenue-Barclays Center, and 14 stations in between on the 4, 5, 6 lines       — will utilize the new technology along with the traditional MetroCard.  The tap and go system will be available to passengers on every bus on Staten Island.