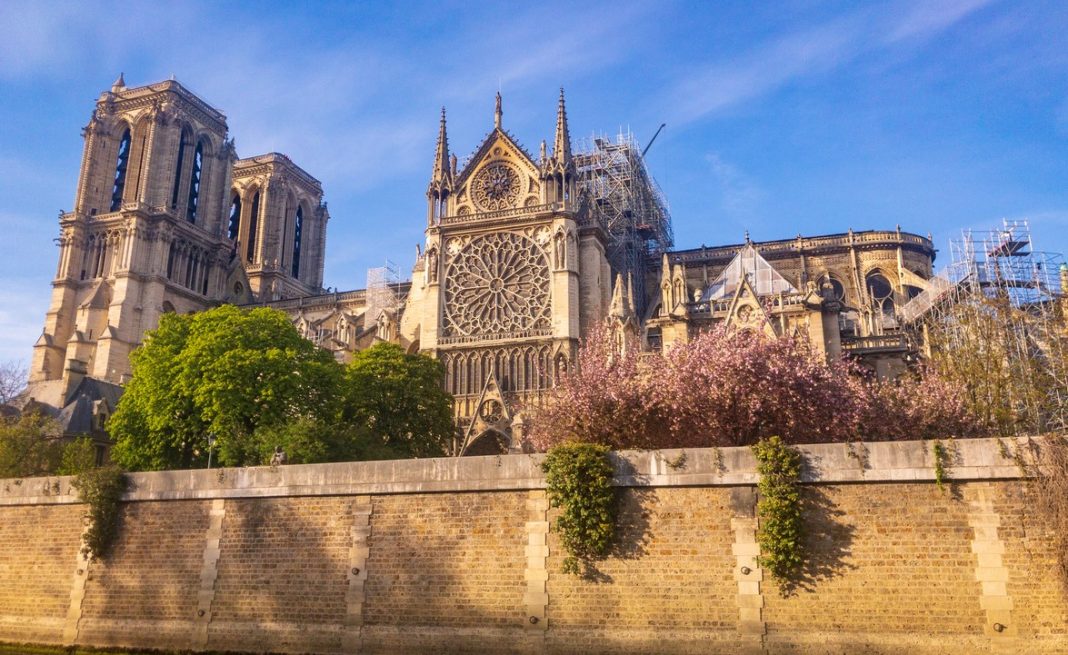 A massive international fundraising campaign has been set in motion to help rebuild Notre Dame Cathedral after the iconic Parisian landmark was heavily damaged in a fire earlier this month.

On 15 April, thousands of Parisians gathered on the streets in horror as a fire engulfed the cathedral and destroyed its spire and much of the roof. While the two main rectangular towers were saved and preserved; the cathedral suffered severe damage that could take many years, or even decades, to fully repair.

French president Emmanuel Macron declared his intention to rebuild the  850-year-old Gothic site; and many French billionaires have pledged millions to this cause. This includes €100 million from retail mogul François-Henri Pinault, and €200 million from luxury goods magnate Bernard Arnault. The Bettencourt family, part-owners of cosmetics giant L’Oréal, will contribute a further €200m.

Fundraising Campaign to Help With the Notre Dame Restoration

In addition, there have been a number of donations pouring in from across the world; including from Italy, Russia and the US. The city of Paris itself is set to provide €50 million, and many fundraising events are underway.

However, there have been concerns that the €750 million pledged so far, greatly surpassed the actual cost of repairs. UNTEC, a union representing construction economists in France, estimated that the repair and restoration work on the Notre-Dame will cost around €600 million. However, an official estimate is yet to be put out; as it is too early to give an accurate estimate without learning of what complications might arise.

Laurence Lévy, from the French heritage group Fondation du Patrimoine, maintains that “People should not rely on estimates made by people who haven’t been inside the cathedral; and haven’t seen the damage. We haven’t collected too much money as we don’t know how much money will be needed. No figure has been confirmed yet. We are talking about art and handcraft”. As the cathedral itself is owned by the state, no insurance money will fund the work on the cathedral. However, many historic objects inside it were insured.

What will it cost to rebuild Notre Dame 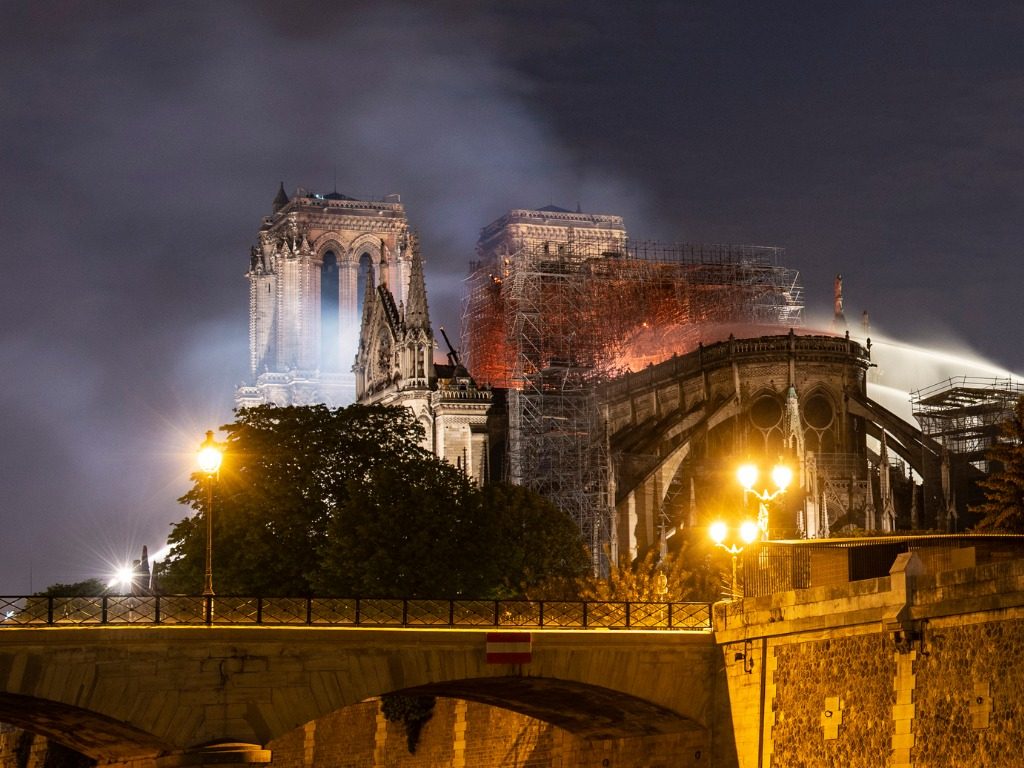 Critics have also argued that the money that has been donated to rebuild Notre Dame could have been better spent elsewhere. Demonstrators complained that the wealthy individuals who had raised money for a building; had ignored months of protests against the increase of the cost of living.

According to Markus Renner, a Swiss-based marketing and brand reputation expert, “I would not say that there is not a good intention behind it; but maybe they should have thought twice. How do they know how much is needed?”

There are also concerns that many of the GoFundMe pages that have popped up in the wake of the fire are not legitimate. In the meantime, donors have been asked to wait for, and to verify, details of the official fundraising campaign.