More
Home Europe Croatia If you correctly predict the Game of Thrones ending, you could win... 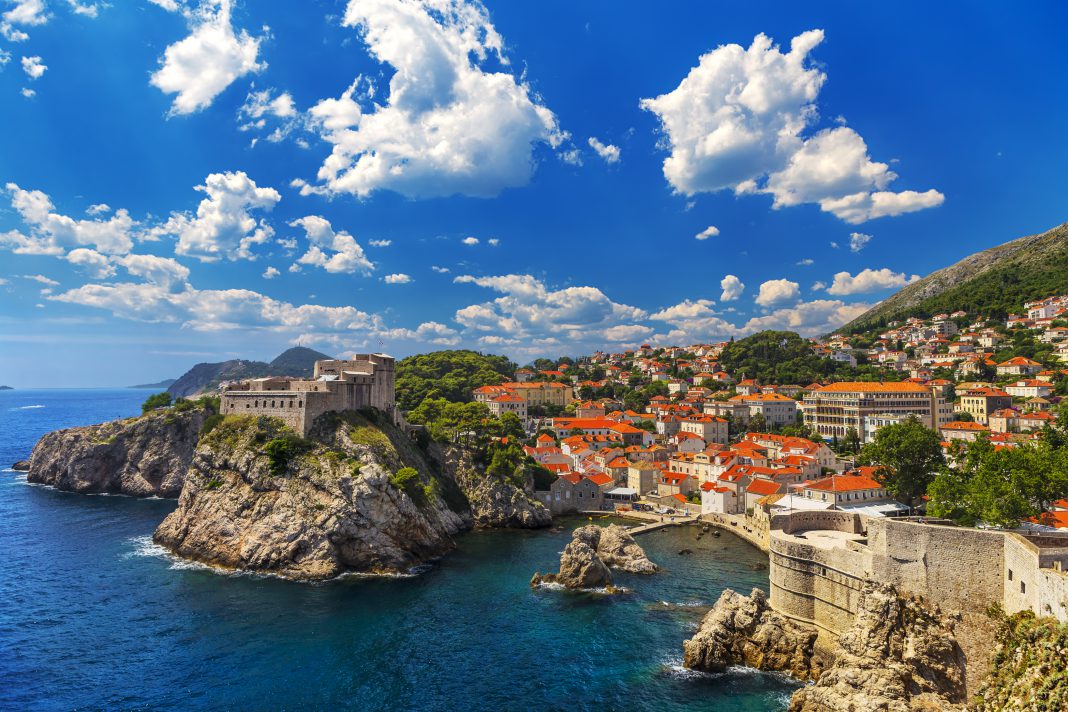 The final season of the hit HBO show has started, and lots of fans have been speculating and trying to predict the Game of Thrones ending. However, now there is even more incentive to do so; if your predictions end up being accurate, you could actually win a five-star holiday in Croatia.

Croatia has been a big part of the show, having been used as the main location for scenes set in warmer climates, such as King’s Landing, Braavos, Meereen, and Pentos. Unforgettable Croatia, a popular tour operator, will take one lucky fan (and a friend) an exclusive 7-night Game of Thrones tour of some of the key landmarks from the show. This includes places like Dubrovnik and Split, as well as a visit to the popular islands of Hvar and Vis.

With the show approaches its endgame, fans are full of theories, predictions and ideas about the much-awaited Game of Thrones ending. The show (and the book by author George R.R. Martin) are known for subverting familiar fantasy and heroic tropes, so it can be hard (but fun) to guess how it will end.

As the Unforgettable Croatia website says, “The anticipated ending of Game of Thrones is something which no-one can seem to agree on – and for good reason. With so many different storylines and characters to contend with it’s practically impossible to predict what’s going to happen – but that’s what makes trying to predict it so fun.”

All you have to do to enter is enter your predictions about the Game of Thrones ending (in 1000 characters or less) on the Unforgettable Croatia website here. If you guess correctly, you’ll be entered into a prize draw to win the exclusive trip. The competition is currently open and will close at 11.59pm on 5 May.

However, there is a catch. International flights to and from Croatia aren’t included in the fare. However, the winner (and friend) will get to stay for free in five-star accommodation in both Split and Dubrovnik, with breakfast included. The trip will be for seven nights and will take place in October 2019.

Remember, the final episode of Game of Thrones will air on Sunday, 19 May.