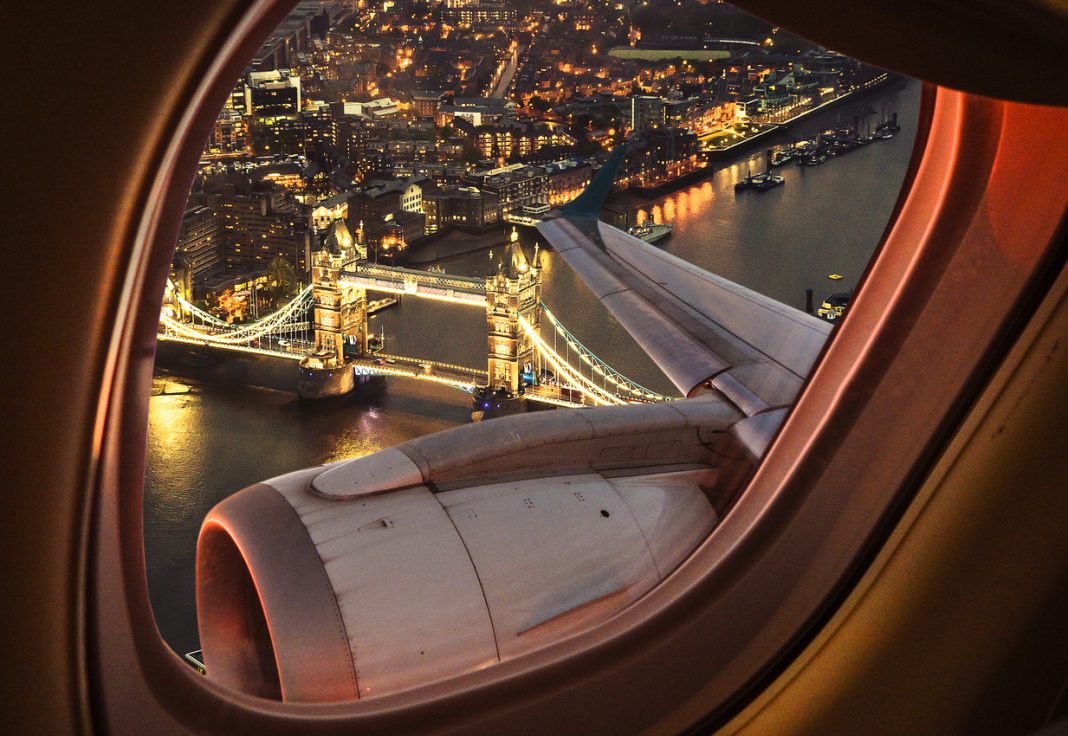 Airline passengers in the UK might soon have to pay a tax of 50p per flight to finance their return, should the airline they’ve booked go bankrupt, leaving them stranded abroad.

The Flight Protection Scheme was recommended in a UK government review commissioned by transport secretary Chris Grayling after the collapse of Monarch Airlines in 2017. This left over 85,000 British passengers stranded across Europe, forcing the Government to foot the bill of £60 million for their return. While the government managed to receive £20m back, the rest had to be subsidized by the taxpayers. 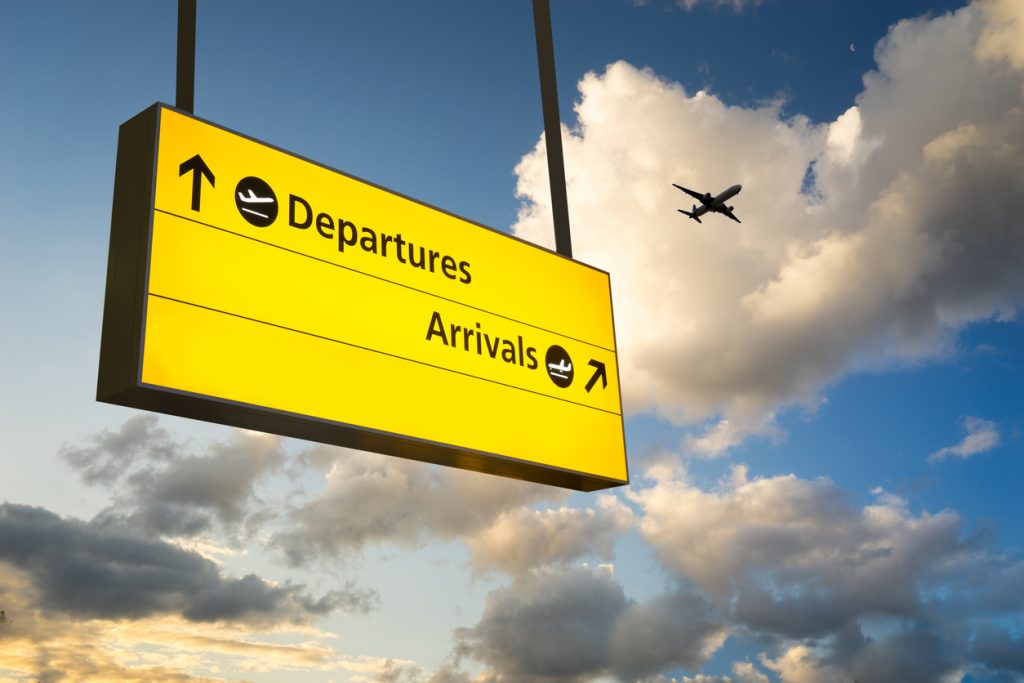 The Airline Insolvency Review, published on 9 May, also found that almost 80% of UK passengers travel without ATOL (Air Travel Organiser’s Licence) or any other alternate way of getting back home. Senior financial advisor, Peter Bucks, who headed this review, also recommended that a way be found to prevent airlines from just stopping flying. Thus, a collapsed airline would keep their planes in the air just long enough to get passengers back home.

This is similar to when the German government gave around €150 million (£130m) to Air Berlin when they were going under, so that they could operate through the summer.

The proposed Flight Protection Scheme will involve all airlines; and the collected amount will be kept as a failsafe to be used in the future if an airline goes bankrupt. The tax would be at 40p per fare (with an additional 9p surcharge during the first five years).

As Peter Bucks said: “We know passengers expect to be protected from being stranded overseas if their airline should collapse, but in practice, each year many people fly without any such protection. Although airline insolvencies are relatively rare, as we have seen in recent months they do happen; and at times have required the government to step in to repatriate passengers at great cost to the taxpayer.”

However, many UKs airlines did not welcome this move. Tim Alderslade, Chief Executive of Airlines UK, which represents British Airways, Ryanair and Easyjet among others, said that airlines already face rising costs, and that “50p may not sound much but airlines operate on wafer thin margins and passengers already pay over £3 billion each year to the Treasury in Air Passenger Duty. The chances of booking with an airline that goes bust remain extremely small. When it’s happened, airlines have demonstrated their commitment to bringing passengers home through voluntary rescue fares which worked extremely well and without any taxpayer liability.”

This was indeed true in the case of WOW Air, which ceased operations earlier this year. 13 other airlines voluntarily stepped in to repatriate passengers, with no government involvement. The scheme also does not cover cases where the airline is grounded but not declared bankrupt; as seen recently with Jet Airways. Nor does it cover people who book on two different airlines for the same trip.