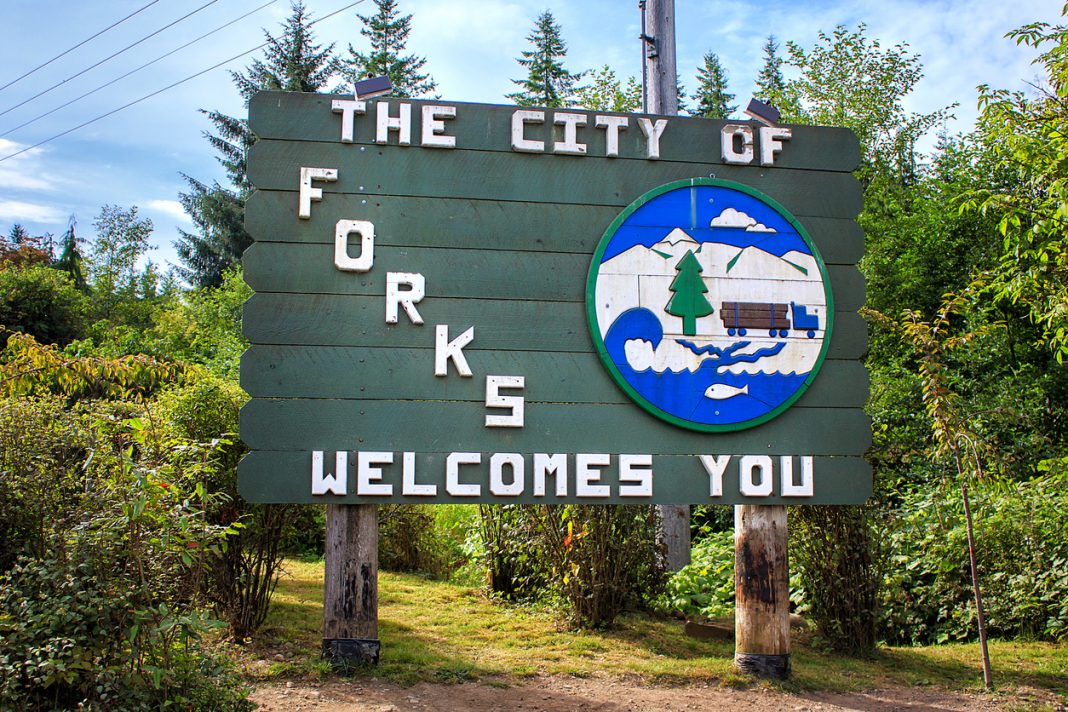 After Tony Stark’s cabin from “Avengers: Endgame,” fans of “Twilight” can now rent Bella Swan’s House on Airbnb. The house that was used in the film franchise is located in Saint Helens, Oregon, and is available for rent, reports Travel + Leisure.

Now known as the “Twilight Swan House”, the owners of the house have redecorated the house, so that it looks more like it did in the films. Fans can sleep in bedrooms featuring cutouts of the film’s stars, including Kristen Stewart, Robert Pattinson, and Taylor Lautner as their respective characters in the film.

While the movies, and the books they were based on, were set in the town of Forks, Washington, Bella Swan’s House is actually located in Saint Helens, Oregon. This town lies about 30 miles north of Portland, while the house itself was built in the 1930s. It has a total of five bedrooms and is capable of sleeping up to 10 guests. 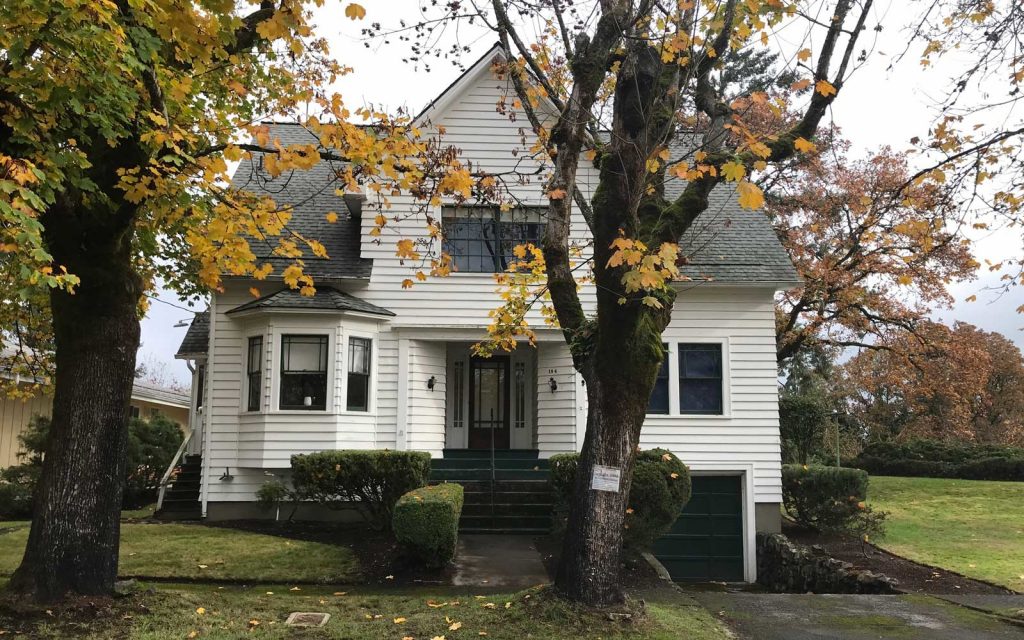 According to the listing, you can “Dine at Charlie’s actual dining table that was used in filming. Sleep in Bella’s bedroom! Team Edward?–Sleep in the ‘lookout’ room, overlooking the front yard, which is where Bella looks out the window to see Edward parked. Team Jacob?–Sleep in the ‘Jacob Black guest room’, located off the main entry downstairs.”

However, only the first movie was filmed at this house. The remaining four used a recreation of the facade on a soundstage instead. The house is available on Airbnb from $330 per night. They are currently accepting bookings at least 8 months in advance.