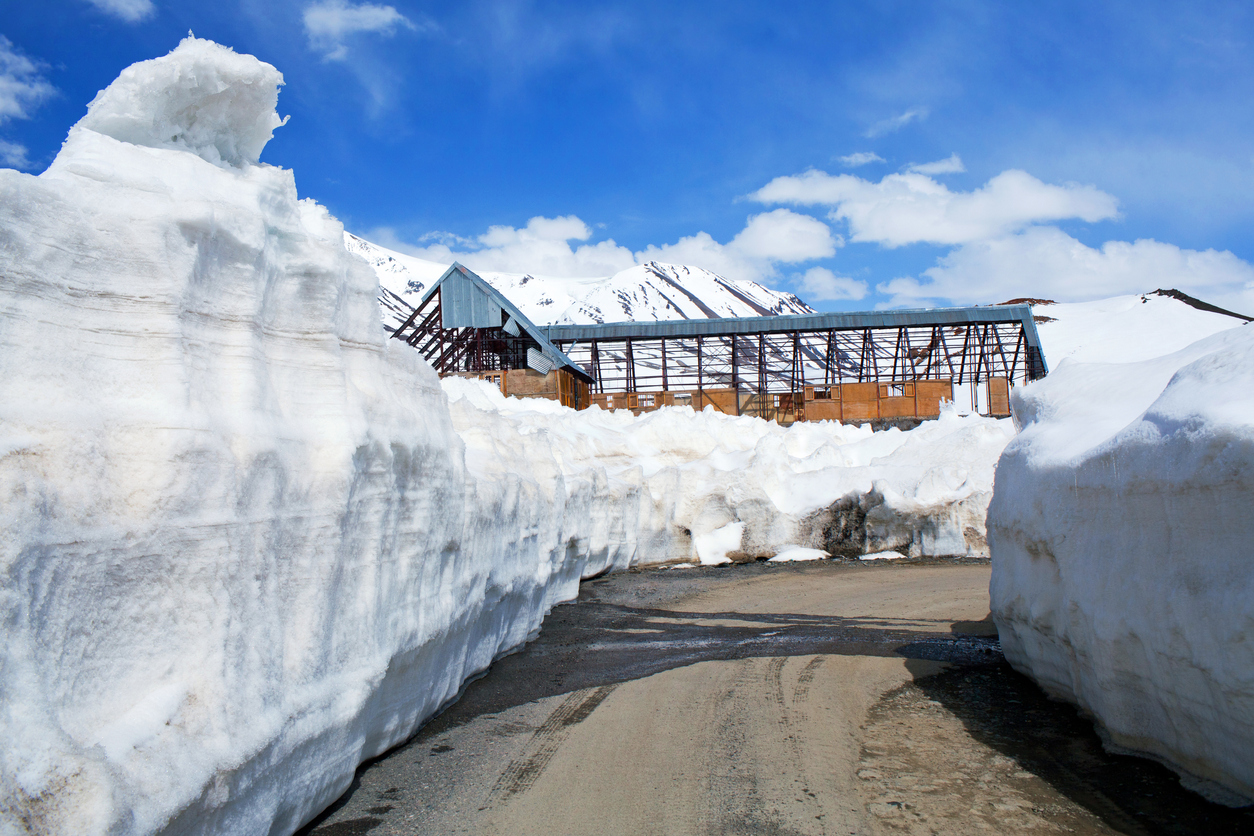 With the project’s development work almost completed, the Rohtang tunnel is now likely to be operational by May 2020 as against the official schedule of September 2020. Set to be one of the prestigious projects in the country, the tunnel cuts through the Pir Panjal range, providing a winter link to residents of Lahaul and Spiti as well as those living in Ladakh’s Zanskar valley.

The 8.8 long tunnel is all set to become the world’s longest highway tunnel above 10,00 feet, reducing the distance between Lahaul-Spiti’s administrative centre Keylong and Manaliby around 45 km, also helping the Leh-Manali highway to remain open to traffic even during winter. Set to help the residents of Himachal Pradesh’s tribal district Lahaul-Spiti and the newly formed union territory Ladakh, the Rohtang Pass remains open to road traffic for only five months in a year, as it receives heavy snowfall during the winter months.

The tunnel is looked upon as a hope for both tourists and locals.

Given the new targetted deadline, the tunnel, which has been opened a week ago for civilian traffic, will be closed again starting from November 25 2019, with access only to those in need of emergency medical treatment. KP Purshothanam, Chief Engineer of the project said that now that the residents of Lahaul and Spiti are aware of the fact that the Manali end in now connected to them and available, it is a big psychological boost for them.

The majestic #Rohtang Tunnel beneath the #RohtangPass in #HimachalPradesh will be opened to the traffic in May next year, Defence Minister #RajnathSingh said on Friday.

However, with a lot of electrical work still remaining at the final stage of the project, people are already making plans for hotels, warehouses as well as other construction activities, transforming the lives of those living across that region. With government official calling upon Himachal Pradesh Chief Minister Jai Ram Thakur to expedite work on Rohtang tunnel to ensure proper connectivity to Lahaul-Spiti district, The tunnel is looked upon as a hope to ease the travel of both locals and tourists.