More
Home Asia India Cyclone Vayu To Hit Gujarat And Other Parts of the Western Coast... 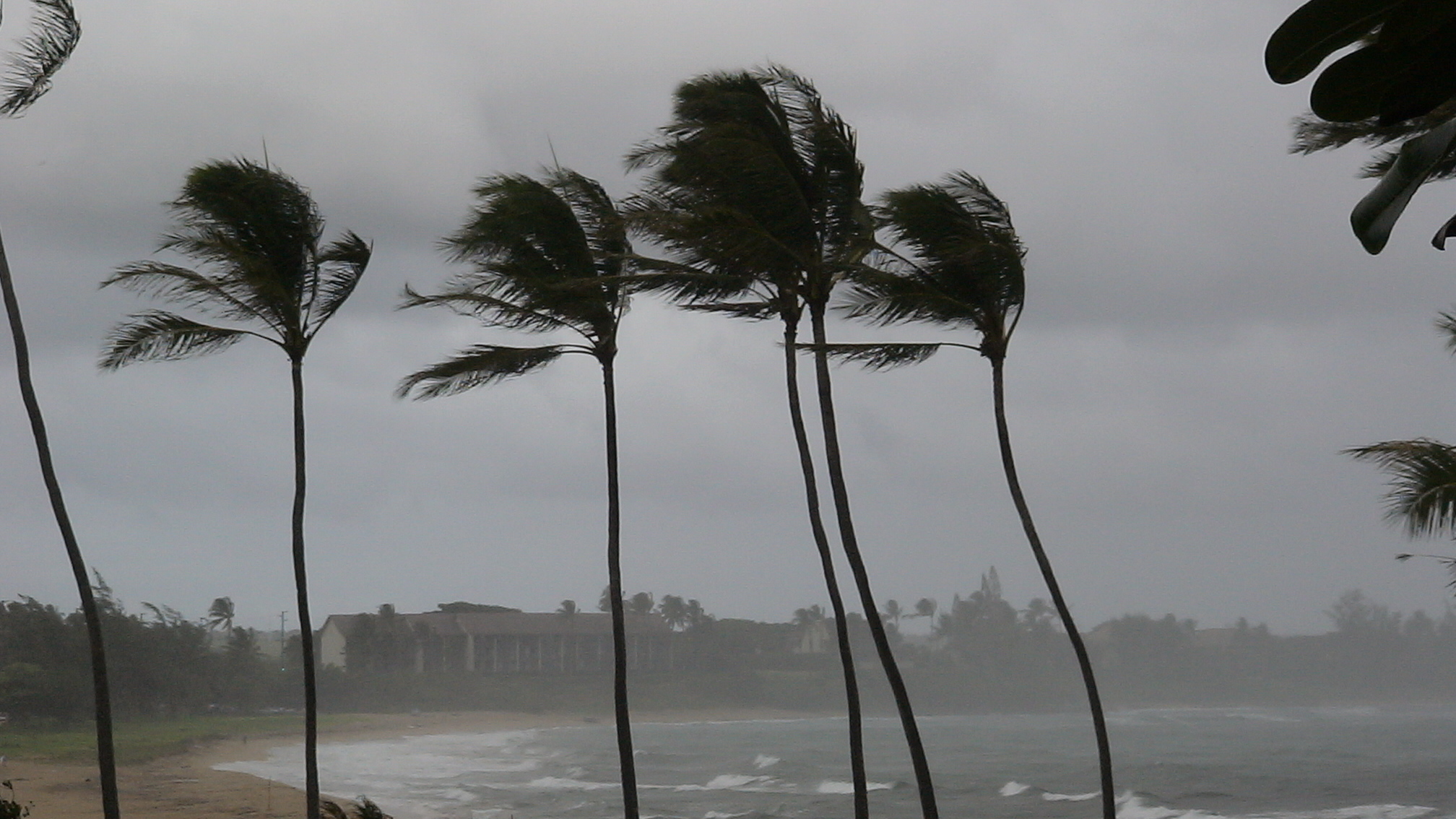 Cyclone Vayu is expected to hit Gujarat on June 13. The western coast, from Kutch to south Gujarat has been put on ‘high alert.’ Nearly 3 lakh people are being evacuated from the west coast as the intense cyclone is slowly inching closer towards the coast, reports NDTV. All the evacuated people will be shifted to around 700 cyclone and relief shelters.

Schools and colleges in the coastal districts will be closed today and tomorrow. On Tuesday, Home Minister Amit Shah reviewed all the preparations involved for Cyclone Vayu. Detailed advisories have been sent to Gujarat and the Union Territory of Diu to ensure all safety measures are implemented. Cyclone Vayu will be accompanied by strong winds which will be especially felt between Porbandar and Mahuva around Veraval and Diu region.

The major impact of Cyclone Vayu

Vayu has been classified as a ‘severe cyclonic storm’ and will bring with it heavy rains. Wind speeds are expected to reach anywhere between 110-140 kmph. Low-lying coastal areas of Kutch, Devbhoomi Dwarka, Porbandar, Junagarh among others are likely to be flooded at the time of landfall. It will trigger heavy rain in Goa and the Konkan region for the next two days.

The weather department has informed authorities that the cyclone may damage thatched houses, blow away metal roofs, disrupt power and communication lines. Roads and crops will also be affected.

Fishermen have been advised to steer clear of the sea along and off the coast of Gujarat till June 15. The Maharashtra coast is volatile as well, both today and tomorrow. Strong winds, thundershowers have been witnesses in Mumbai with many trees being uprooted in parts of the city.

To ensure relief measures start as soon as the need arises, an Indian Air Force aircraft with National Disaster Response Force (NDRF) personnel landed in Jamnagar this morning. The army, the coast guard, Border Security Force (BSF) and other agencies have also been briefed to carry out relief and rescue operations.