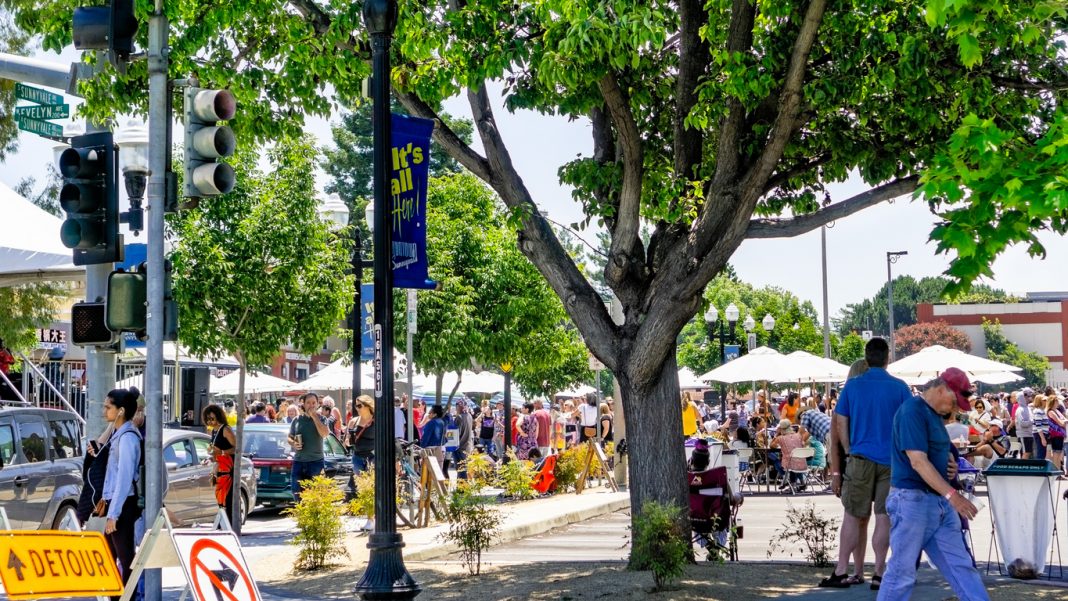 The shooter attacked the crowd on Sunday evening before being shot dead by the police. This was on the last day of the Gilroy garlic festival. Scot Smithee, the Gilroy police chief said that some witnesses had reported the presence of a second suspect. However, authorities are not sure if the second individual was involved in the shooting. 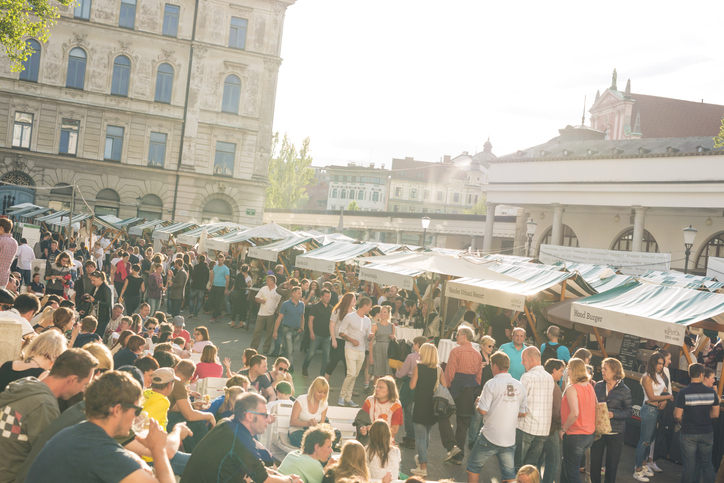 Authorities have not released any information on the identity of the suspect or the victims. The motive behind the killings remains unclear. A tearful Smithee said in a press conference: “This is one of those press conferences that you never want to give in your community. It’s sort of a nightmare that you hope to never have to live in reality, but we find ourselves in the circumstances where we have to live it today.”

Further, authorities confirmed that the gunman used “some type of rifle”. Weapons of any kind are banned at the event and security personnel did check bags upon arrival. However, authorities said the gunman appeared to have entered the festival by walking through a creek and cutting through a perimeter fence.

#BREAKING: Gilroy police have confirmed an active shooter at the Gilroy Garlic Festival. We are working to provide you more details on this breaking news, stay tuned.

The garlic festival is an annual event

The shooting occurred near the end of the Gilroy garlic festival. The festival takes place every year, and is a three-day event south of San Jose. It celebrates the town’s garlic industry. The festival was founded in 1979 and revolves around garlic, featuring garlic-inspired foods, drink, live entertainment and cooking competitions. It is largely hosted by volunteers and describes itself to be the world’s greatest summer food festival.

Videos posted on social media appeared to show festival attendees confused and in a state of panic after a loud popping sound was heard.