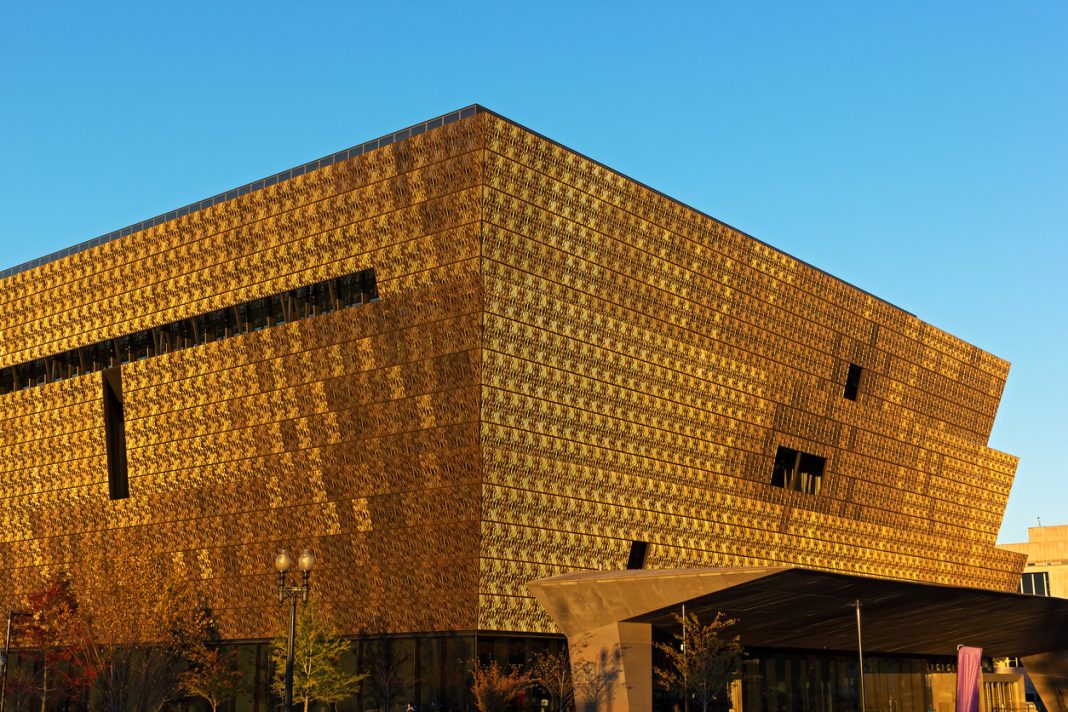 Fans of Marvel’s worldwide hit Black Panther are eagerly awaiting its sequel, especially after the shocking events of the recent Avengers Infinity War. But, if that seems too long, the Smithsonian may soon get a Black Panther display.

Numerous props and objects used in the film, including T’Challa’s Black Panther costume, have been acquired by the Smithsonian’s National Museum of African American History and Culture (NMAAHC) in Washington DC. The museum is now considering setting up a special Black Panther display. The Smithsonian is one of the best museums in the world.

Black Panther was the African superhero in mainstream American comics, and as such is an important cultural touchstone. As the museum says, “Black Panther illustrates the progression of blacks in film, an industry that in the past has overlooked blacks, or regulated them to flat, one-dimensional and marginalized figures. The film, like the museum, provides a fuller story of black culture and identity”.

The NMAAHC, which opened in 2016, is the only national museum in the country dedicated to African American culture. It documents hundreds of years of history, as well as having exhibitions and displays on modern icons. One of the most popular is the new “Watching Oprah” exhibit that explores the life and legacy of Oprah Winfrey.

They acquired the items for the proposed Black Panther display when hosting a public screening at the museum’s Earl W. & Amanda Stafford Center for African American Media Arts (CAAMA). As previously mentioned, they received the Black Panther costume worn by lead actor Chadwick Boseman. They also obtained a script signed by the film’s director Ryan Coogler and Kevin Feige (president of Marvel Studios).

Find out more about the museum and the collection on their official website.