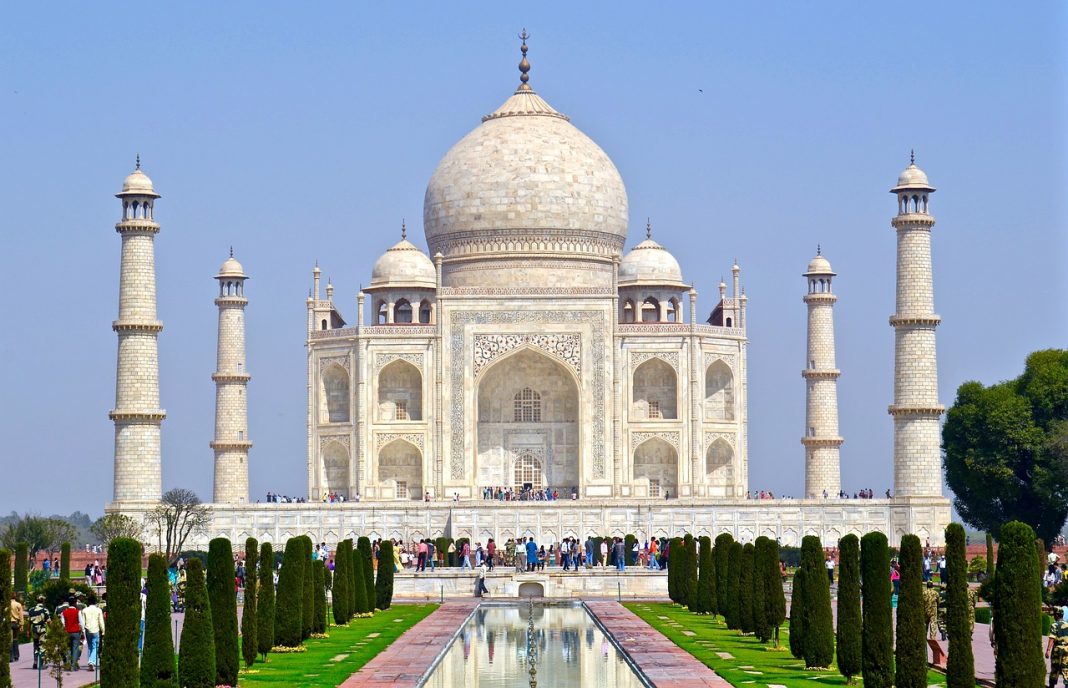 The Taj Mahal in India is one of the busiest tourist spots in the country, with nearly 22,000 people visiting it per day. The number sometimes touches 50,000.  A new decision to keep the Taj Mahal open after sunset might see an increase in the number of visitors. However, night access to the iconic landmark will be limited to only five nights per month. Only 400 visitors will be allowed on a full moon night and on the two nights preceding and following it.

Visitors wanted access to the Taj Mahal at night

Speaking about these new changes, Prahlad Singh Patel, the country’s tourism and culture minister said that he is aiming to keep it open beyond its 10 am to 6 pm public access time. “We have been receiving a lot of requests to keep the monument open during the night hours. We are dedicated to making this a reality.” 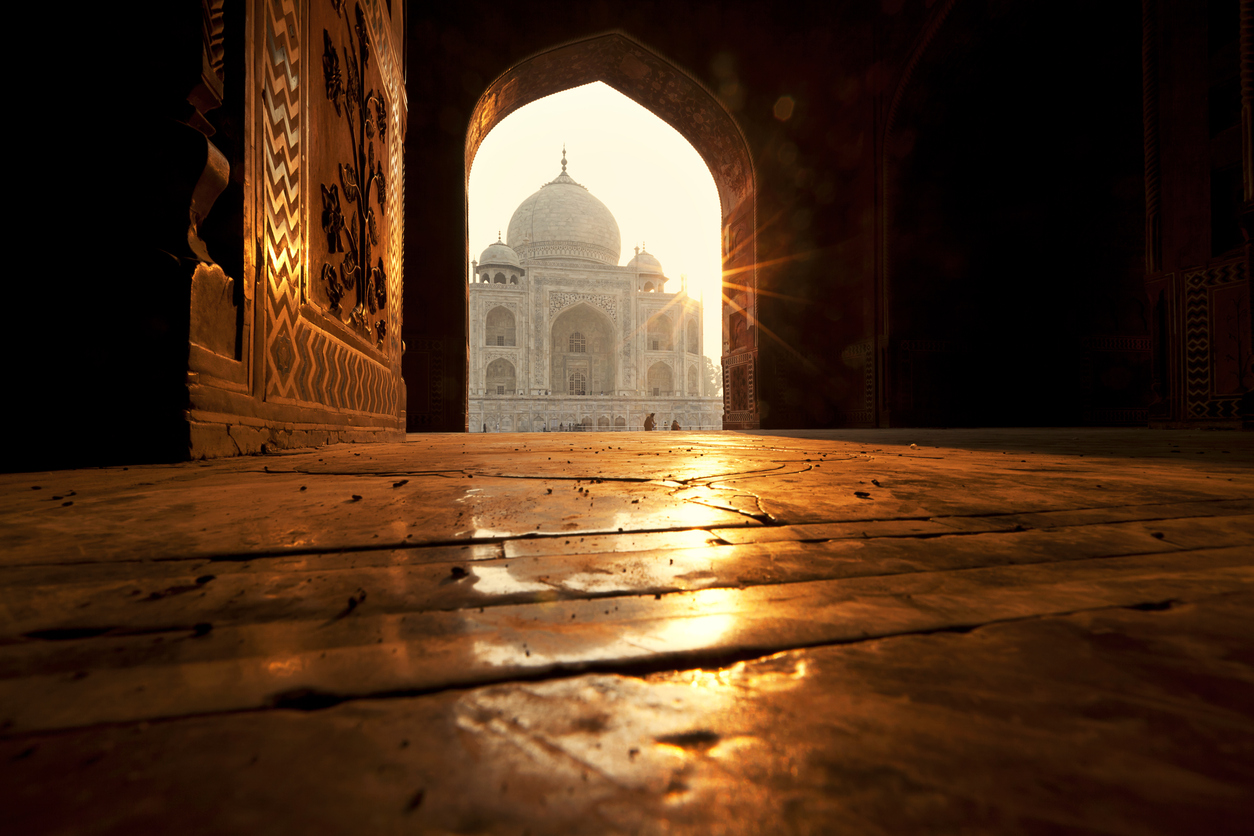 The tourism ministry is working on getting clearances

The decision to keep the gorgeous mausoleum open at night is part of a country-wide project to extend visiting hours at ten of India’s most famous attractions. These attractions are linked to the Incredible India campaign. There are also plans to illuminate parts around Taj Mahal as part of the development of infrastructure to deal with the monument opening at night. The tourism ministry is in talks with various departments to get required clearances for the new plan.

Taj Mahal is one of the Seven New Wonders of the World and was built in the city of Agra by the Mughal emperor Shah Jahan. It was built as a mausoleum for his wife Mumtaz who passed away during childbirth in 1630. Nearly 20,000 people worked on the structure that was designated a World Heritage Site in 1983. It also underwent a huge restoration project in the early 20th century.