More
Home Asia Indonesia The Indonesian Province Of Jambi Is Filled With A Toxic Blood Red...

The Skies over the Indonesian province of Jambi was turned blood red when the toxic haze from the widespread rainforest fires across the country continued to spread. One local captured the morning red sky’s on twitter showing villages and highways completly blanketed by the eerie red haze.

According to the country’s Meteorology, Climatology, and Geophysics Agency (BMKG), the bright red haze is caused by a phenomenon called Mie scattering. This occurs when the sunlight is scattered by tiny pollution particles in the air, due to the diameter of the particles being similar to the wavelength of visible sunlight. Meaning that air pollutants in this particular area are said to be higher in concentration causing hazardous levels of air pollution.

CNN reports the situation in Jambi has a high concentration of smoke and dust pushing air quality to reach “hazardous” levels over the weekend, signalling serious health effects for the residence of the province, Indonesian officials have urged locals to exercise caution in the low visibility and stay safe during this period.

What caused the Haze in Jambi?

During the summer, the Indonesian’s adopt a south Asian technique called “Jhum”– a slash and burn farming method, where farmers light their crops and rainforest areas on fire to quickly and cheaply clear land for the purpose of growing cash-crops. Even though the practice of “Jhum” is punishable with a fine of USD 700,000 and 10 years in jail, local plantations still continue to employ this particular environmentally unfriendly practise as it is cheaper and more efficient.

Regardless of the widespread practice of “Jhum”, the effects from this year of slash and burn has had a more severe effect than ever. This is due to a protracted drought pushing air pollution indexes off the charts in the country, which has compelled over 100 flights to cancel. Further causing delays primarily to the domestic flight industry of Indonesia. Surrounding countries have reported higher smog levels due to the lack of rain coupled with a tropical storm leaving the country burning for over two months. 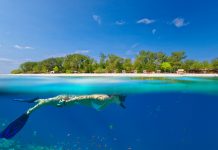 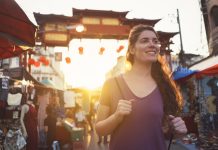 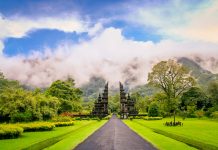 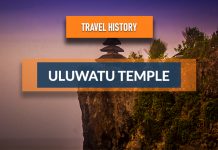