More
Home Europe France The Roof of Notre Dame May Collapse Due To Europe’s Extreme Heat... 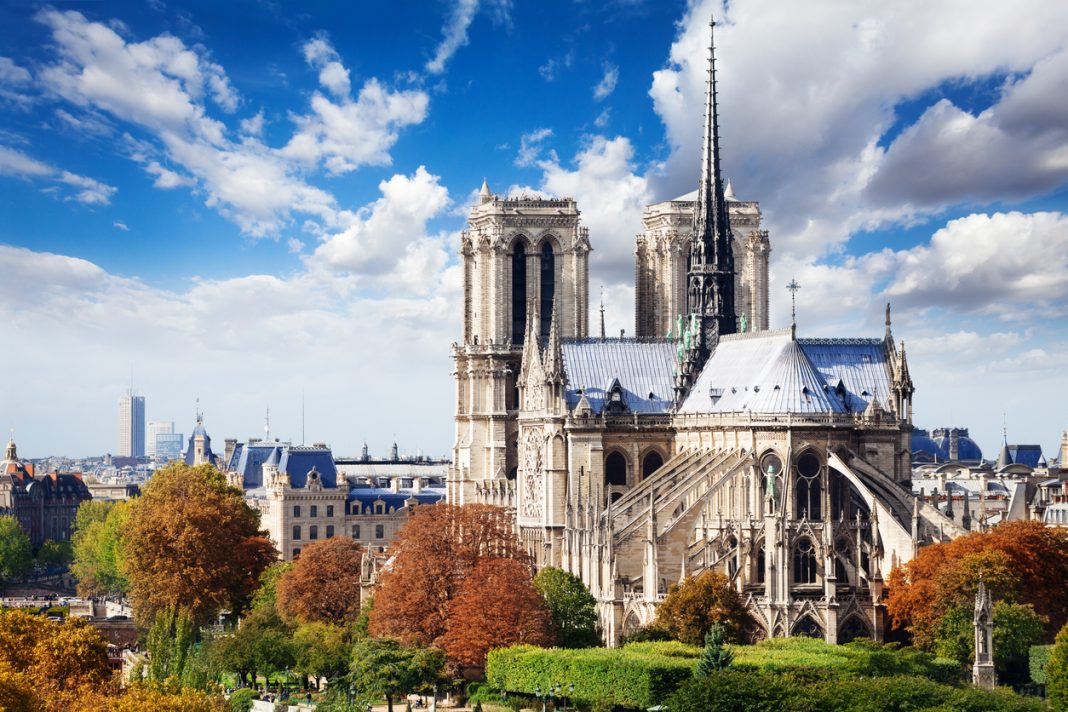 Europe’s heat wave is currently so intense that experts believe it may actually cause the roof at Notre Dame to collapse. The chief architect, Philippe Villeneuve shared his worries over the building’s integrity during the heat wave, reports CNN. Villeneuve explained how the building was already in a fragile state after the fire that nearly burned it down in April.

Villeneuve said, “I am very worried about the heat wave because, as you know, the Cathedral suffered from the fire, the beams coming down, but also the shock from the water from the firefighters. The masonry is saturated with water.”

He also explained that sensors were set up within the cathedral after the fire to monitor any movement.  While no movement has been detected so far, the heat is still a major concern and could cause severe problems for the ancient structure.

The structure of Notre Dame remains weak after the fire

He said, “What I fear is that the joints or the masonry, as they dry, lose their coherence, their cohesion and their structural qualities and that all of a sudden, the vault gives way. As I speak here, the vaults could very well collapse, because, since April 15, we haven’t been able to access the vaults, neither from above nor from underneath.” 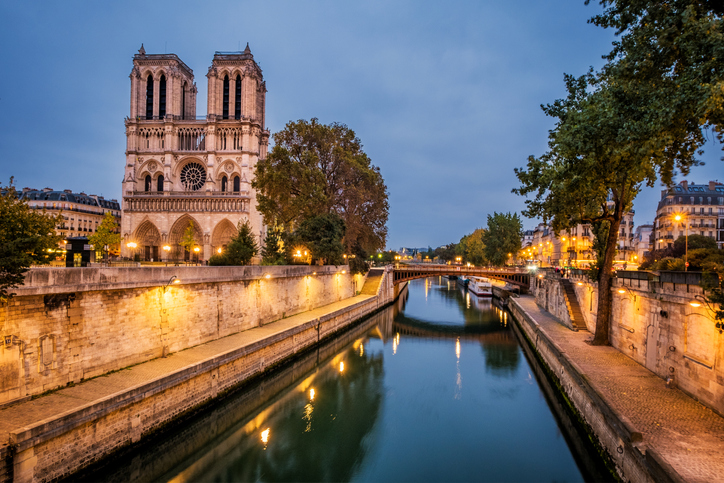 Heat wave in Europe continues to be a menace

The current heat wave in Europe is due to a high-pressure system that has stalled over the continent. Several nations have faced record high temperatures over the last few weeks. The Netherlands set a new record of 102.7F, and Belgium hit 102F.

In June, temperatures were so extreme that the whole of France was on orange alert; the second-highest warning level. Fountains and sprinklers connected to hydrants had been set up in Paris. Certain schools even decided to close and postpone their exams.

Scientists are warning that these high temperatures could become the new normal owing to extreme climate change. “With further climate change there could be a 50 per cent chance of having hot summers in future,” said Declan Finney, a research fellow at the University of Leeds.