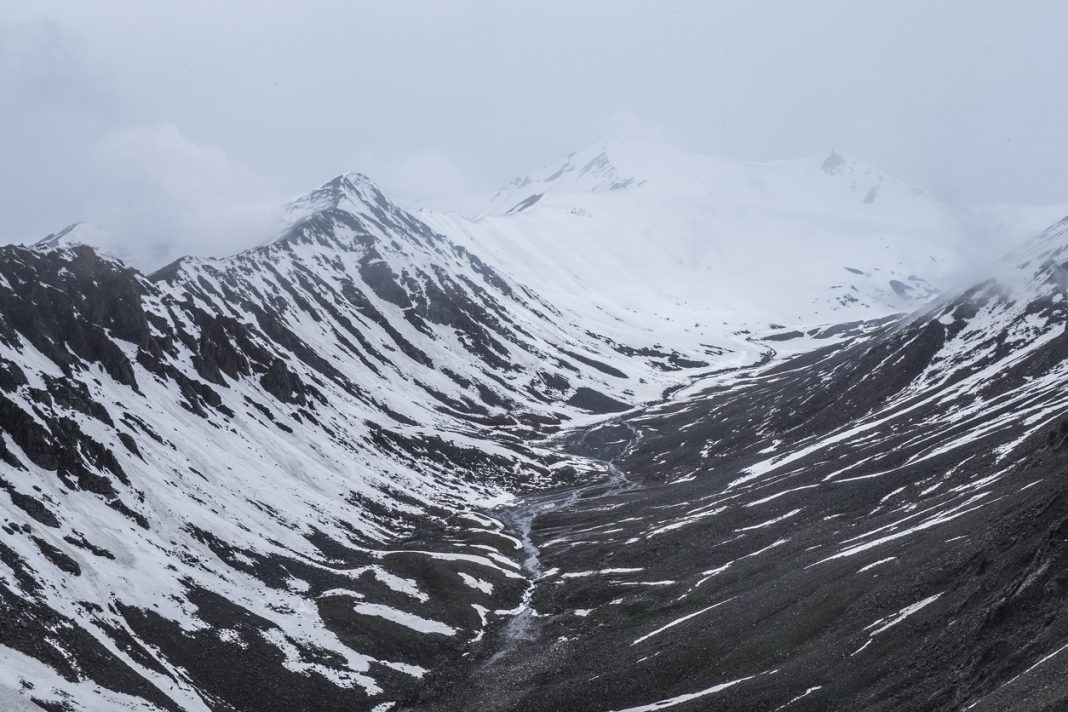 India is planning to open up the Siachen Glacier for tourists. The world’s highest battlefield may soon see common people visit it for recreational purposes. Army sources said that allowing civilians to enter the Siachen Glacier would allow them to witness the difficulties and daily challenges faced by Indian Army personnel who man the area in harsh weather conditions, reports India Today.

According to sources, Army chief Bipin Rawat mentioned that people have developed a keen interest in Army life which is why they would be enthusiastic about visiting the Siachen Glacier.

An official said: “The Army chief, during a recent seminar, stated that the forces were already allowing citizens to visit the training institutions and are now planning to open up several posts, including some high altitude locations such as the Siachen Glacier, for common people to see”.

So far, the Indian Army does not permit civilians to access the premises near Siachen Glacier. Only the locals who live nearby and serve as porters for the forces are allowed to enter. The Army may also open up more of its operational positions in the high altitude terrain in Ladakh for common people to see. They are in the process of identifying specific locations and positions that will allow civilians to see how soldiers operate.

The glacier is a part of Ladakh which was recently converted into a Union Territory by the Narendra Modi government. It was separated from the state of Jammu and Kashmir which is now also a Union Territory. The Siachen Glacier is maintained by thousands of Indian troops around the year in extremely harsh weather conditions.

Army sources have revealed that Indians visiting Ladakh have been wanting permission to visit Kargil war positions and Tiger Hill where the Indian Army fought Pakistanis. Since the entire area belongs to India, any resistance from Pakistan is unlikely, according to sources.